The expansion, part of a multiyear partnership, comes on the heels of sold-out NFT drops with both the Oak View Group operated New York Islanders and Seattle Kraken NHL clubs, and marks significant leaps forward in the sports and NFT arena for Orange Comet and Oak View Group. These inaugural collections will come to life with innovative and thoughtful designs that amplify the identities of each iconic NHL club, while bringing these special brands into the evolving Metaverse.

Kicking off these exciting drops, the Dallas Stars, Detroit Red Wings, Pittsburgh Penguins, and Tampa Bay Lightning will be revealing all-access fan passes that will be on sale beginning April 13, 2022 on orangecomet.com, powered by Avalanche's eco-friendly blockchain technology. Each team will only be selling 1,000 all-access passes during this exclusive sales window. Fans can purchase as many passes as they want within this period (as available). Following the sale, passholders for each team will be privy to multiple exclusive NFT drops through June 30, 2023. Additional benefits include:

"Our goal is to create custom, breathtaking NFT content that wholly celebrates and champions the legacies of some of the most revered teams in American sports," said Dave Broome, CEO of Orange Comet. "It's an honor to partner with Oak View Group and these individual teams to bring their fans a brand new way to experience and engage with their favorite clubs and players by way of the Metaverse."

"Oak View Group is pleased to be expanding its Arena Alliance partnership with Orange Comet to further amplify the consumer experience. These innovative, digital collectibles will create new ways for fans to engage with their favorite sports teams on a whole new level," said Daniel Griffis, President, Global Partnerships of Oak View Group.

Within these collections, there will also be unique opportunities where passholders can participate in real-world experiences and receive access to special merchandise. Fans can learn more and register for each of the NHL drops directly on the Orange Comet site.

Orange Comet is committed to the trust and privacy of its partners, making the company a trusted producer and caretaker for some of the greatest legacies in sports history. Similarly, Orange Comet is dedicated to blockchain sustainability and building a carbon-negative solution that evolves the NFT zeitgeist, while enabling the industry to move forward with integrity.

ABOUT ORANGE COMET
Orange Comet is a premium content creation company focused on producing high quality and disruptive NFT digital collectibles and blockchain-based experiences. The Company's team brings together some of the world's leading and award-winning media creators, producers, and artists to partner with the biggest brands, IP and talent across music, sports, arts and entertainment. By blending super-creative content and game-changing technology, our mission is to create groundbreaking NFT experiences for the passionate fan bases of our clients, simultaneously unlocking new levels of interest, engagement and revenue. Co-founded by Hollywood veteran producer, Dave Broome, NFL Hall of Famer Kurt Warner and Grammy award-winning music icons Gloria and Emilio Estefan, Orange Comet is powered by a passionate group of people that believe the future of all entertainment and media is on the verge of major disruptive change through a variety of blockchain experiences. Dedicated to blockchain sustainability, Orange Comet runs on green servers and builds a carbon-negative solution in the NFT space, including partnering with eco-conscious blockchains. Our collective diversity in background, expertise and industries, works to help our clients shape their businesses for the emerging Metaverse of opportunities that awaits. For more information, visit us at OrangeComet.com, as well as on Twitter, Facebook, and Instagram.

ABOUT OAK VIEW GROUP (OVG)
Oak View Group (OVG) is a global sports and entertainment company founded by Tim Leiweke and Irving Azoff in 2015. OVG is focused on being a positive disruption to business as usual in the sports, live entertainment, and hospitality industries and currently has eight divisions across four global offices (Los Angeles, New York, London, and Philadelphia). OVG oversees the operations of Climate Pledge Arena at Seattle Center and UBS Arena in Belmont Park, NY as well as arena development projects for Moody Center in Austin, TX; Acrisure Arena in Palm Springs, CA; Co-op Live in Manchester, UK; and projects for Arena São Paulo in São Paulo, BZ; Baltimore Arena in Baltimore, MD; FirstOntario Centre Arena in Hamilton, ON; and a New Arena in Cardiff, Wales. More information at OakViewGroup.com, and follow OVG on Facebook, Instagram, Twitter, and LinkedIn. 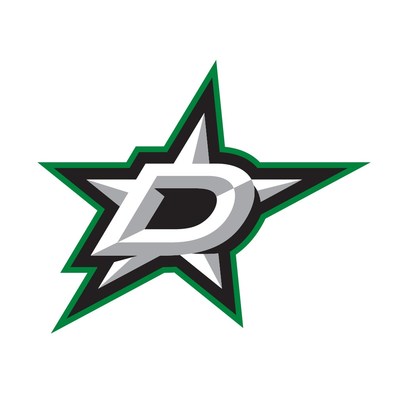 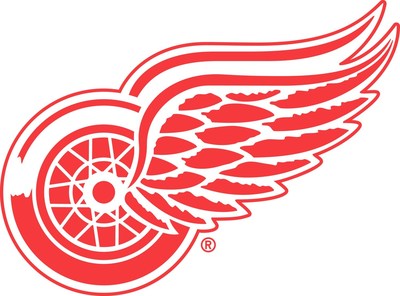 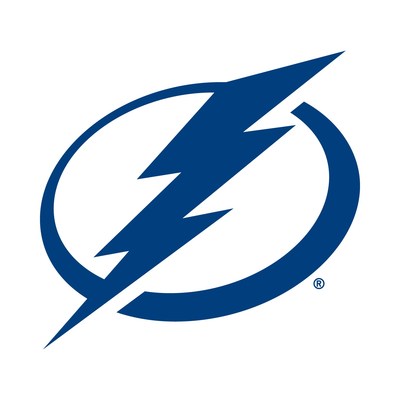