Man arrested in connection to stabbing death of 17-year-old in Queens: police 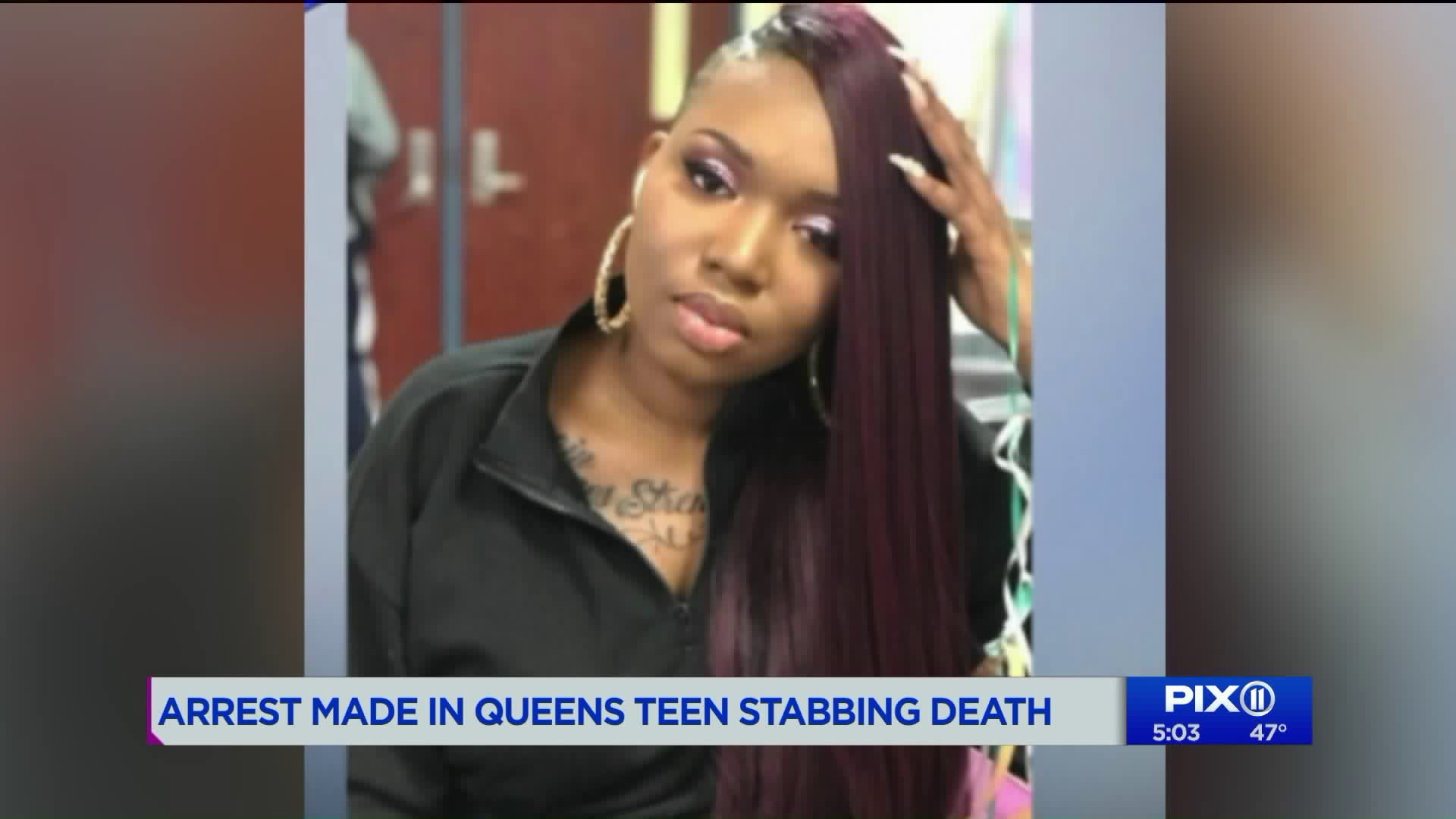 The NYPD announced an arrest in the stabbing death of 17-year-old Talasia Cuffie Friday. Tyler Caldwell, 20, was arrested Tuesday and charged with conspiracy and criminal facilitation. 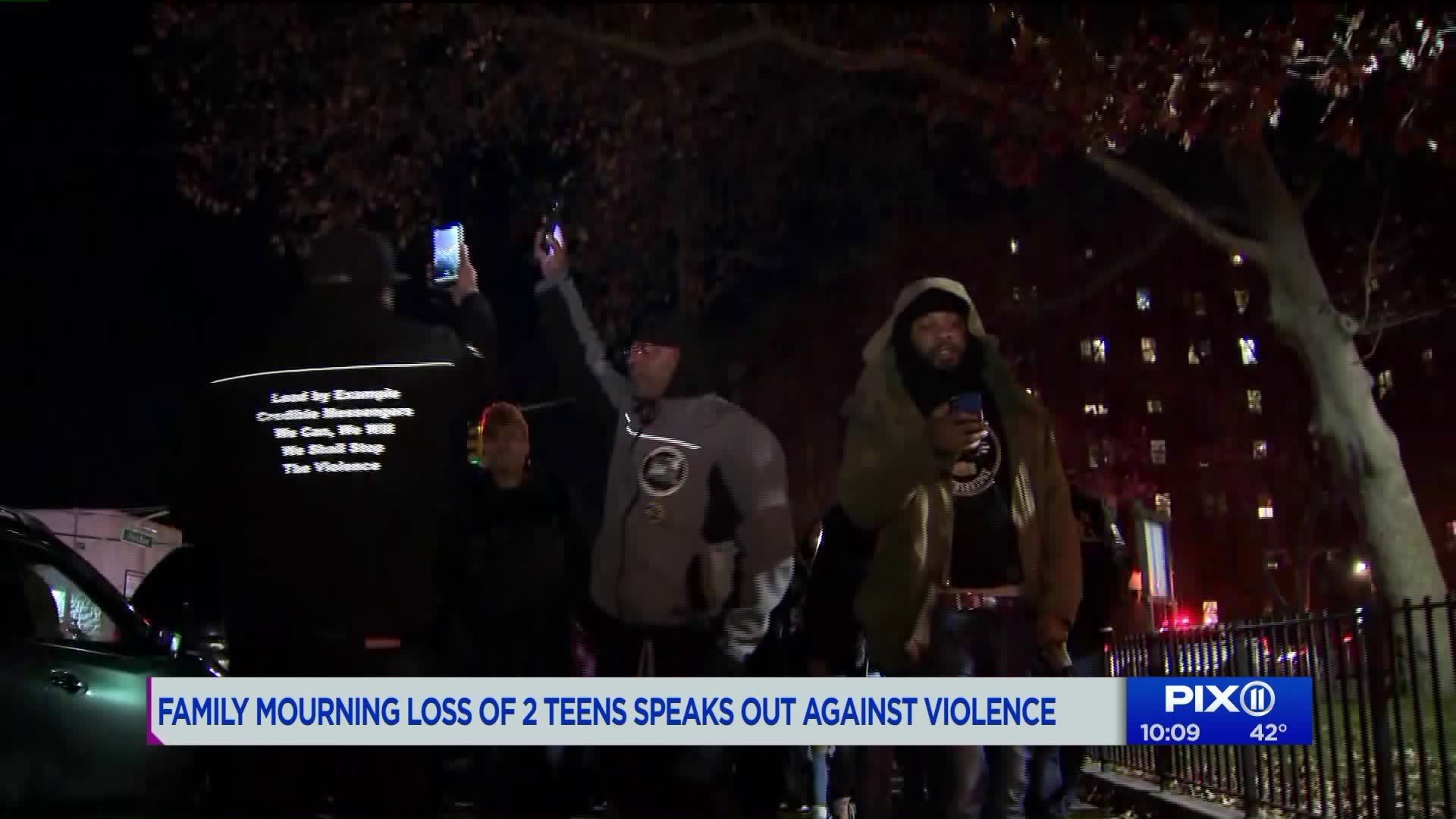 QUEENS  — The NYPD announced an arrest in the stabbing death of 17-year-old Talasia Cuffie Friday.

Tyler Caldwell, 20, was arrested Tuesday and charged with conspiracy and criminal facilitation. He was arraigned on Wednesday.

On evening of Friday, November 15th, Cuffie was murdered on 166th Street in South Jamaica, Queens.

According to a criminal complaint, Caldwell allegedly lured Cuffie to the street so 2 co-conspirators could attack her. The complaint said the day after Cuffie's death, Caldwell met with the alleged co-conspirators and one said to him, "The b**** is dead, I poked her twice."

Cuffie's neighbor, Auribria Traynham, said, "Somebody needs to be held accountable for their actions."

Known as Lay Lay or Layla, Cuffie had been at the apartment of Aamir Griffin, the 14-year-old who was killed by a stray bullet in October. Last Friday night she left to walk to nearby 166th Street. She never returned. Cuffie was Aamir's god-sister.

Cuffie's family, as well as the Griffins had no comment Friday on the arrest.

There is no known connection between Griffen’s stray bullet killing on a basketball court and the fatal stabbing, just a few blocks away of Cuffie.

The circumstances of Cuffie’s death point to the senseless violence that, as of late, has overwhelmed this community.

New York City Public Advocate Jumaane Williams spoke at a protest on Friday night, that featured a plea from some in the community to stop the violence.