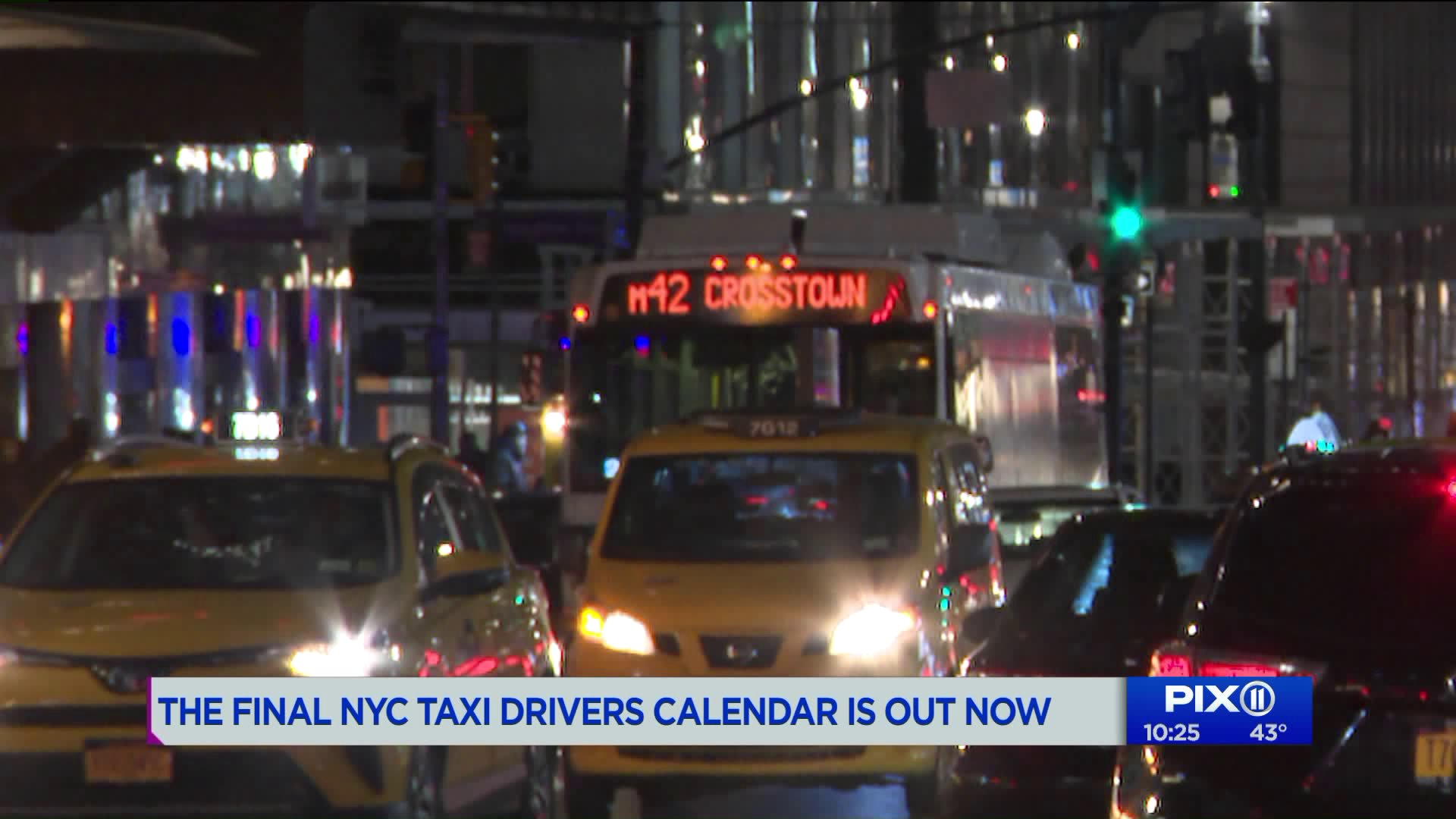 Catch the cabbie calendar, it`s the car and the color that sybolize the city. For the past 7 years, there has been a unique new york way to recognize some of the stories in the drivers seat.

For the past 7 years, there has been a unique New York way to recognize some of the stories in the driver’s seat.

NYC Taxi Drivers Calendar 2020 will be the final edition.

“Sometimes there's not really magic. It just comes to you,” says Phil Kirkman.

The calendar is designed to make people smile and think. It was initially created on the side by a husband and wife after being inspired by another calendar.

“It’s important to put a face to the folks who work hard,” says Shannon Kirkman.

App-based ride-hail competition and the severe decline in medallion prices have impacted the industry.

The Kirkmans wrote a message that's included the calendar. The project reports that it has donated more than $70,000 to University Settlement, a non-profit that provides services to immigrant and working families.

Taxi driver is a tough job that's getting tougher.

9 drivers have committed suicide in the last year and a half.

A taxi medallion from the city is required to operate a yellow cab. The medallion's worth has been estimated to be around a hundred thousand dollars currently.