Man has conviction overturned after 23 years 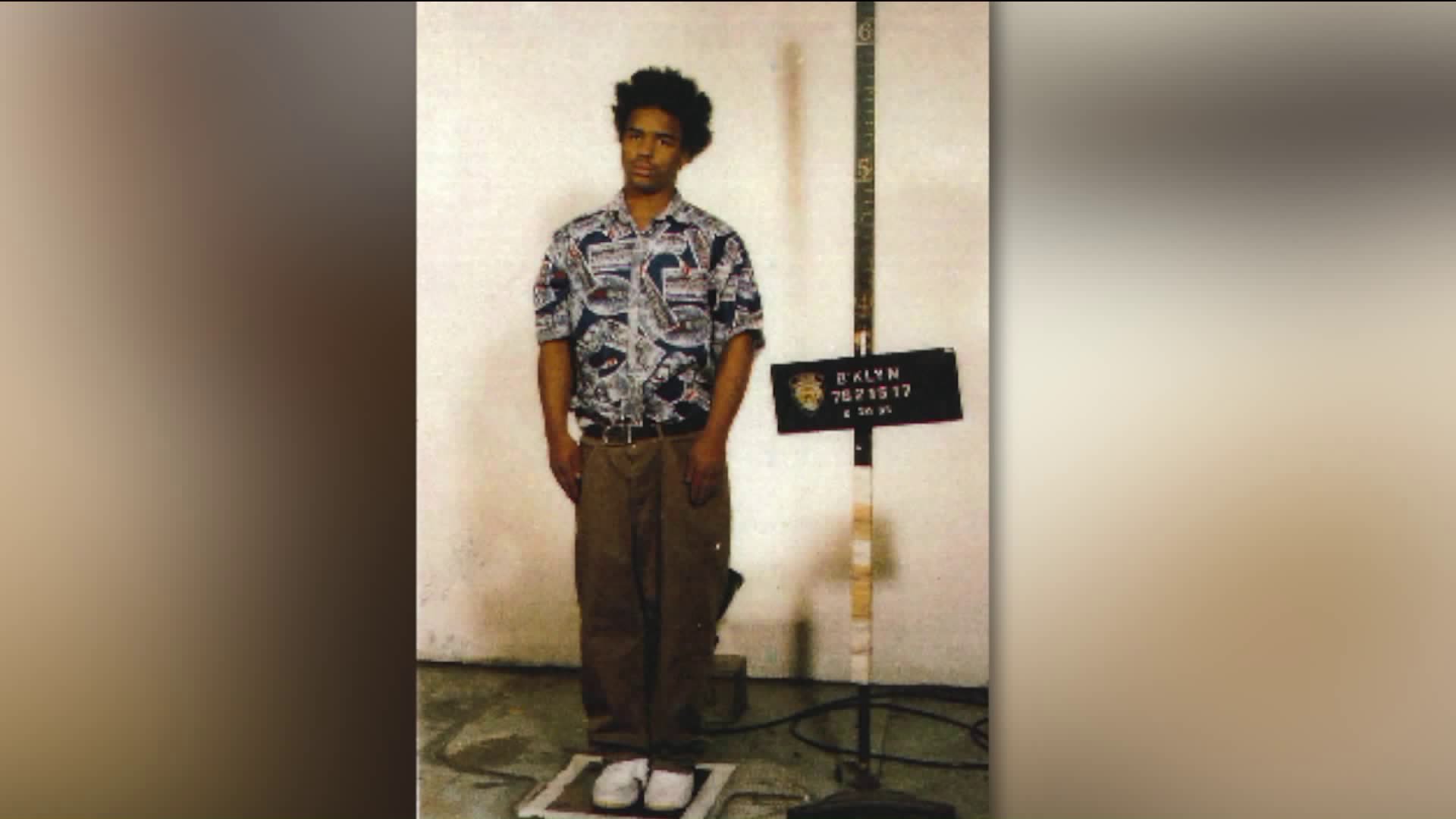 BROOKLYN — Eliseo DeLeon walked out of court with a large smile Tuesday afternoon after his 1996 2nd degree murder conviction was overturned by a judge in Brooklyn.

He was released on bail, surrounded by family and his legal team.

“Martin Luther King said it best: 'free at last, free at last',” DeLeon told PIX11 as he left the courthouse.

DeLeon was convicted of killing Fausto Cordero in a 1995 attempted robbery. DeLeon maintained his innocence, claiming his confession was fabricated by former NYPD Detectives Louis Scarcella and Stephen Chmil.

Earlier this year DeLeon handwrote a legal motion from a prison library and a judge granted his request for a new hearing.

Judge Dena Douglas read her ruling aloud in court Tuesday saying “the defendant’s motion to vacate his conviction is granted.”

Judge Douglas cited credibility concerns saying “during the course of the 440 hearing held by this court, Detectives Scarcella and Chmil demonstrated a disregard for the law that greatly troubled this court.

The indictment in the case remains open. The Brooklyn District Attorney’s office tells PIX11 they may retry it.

While in prison, DeLeon earned a college degree and says next he wants to go to law school.