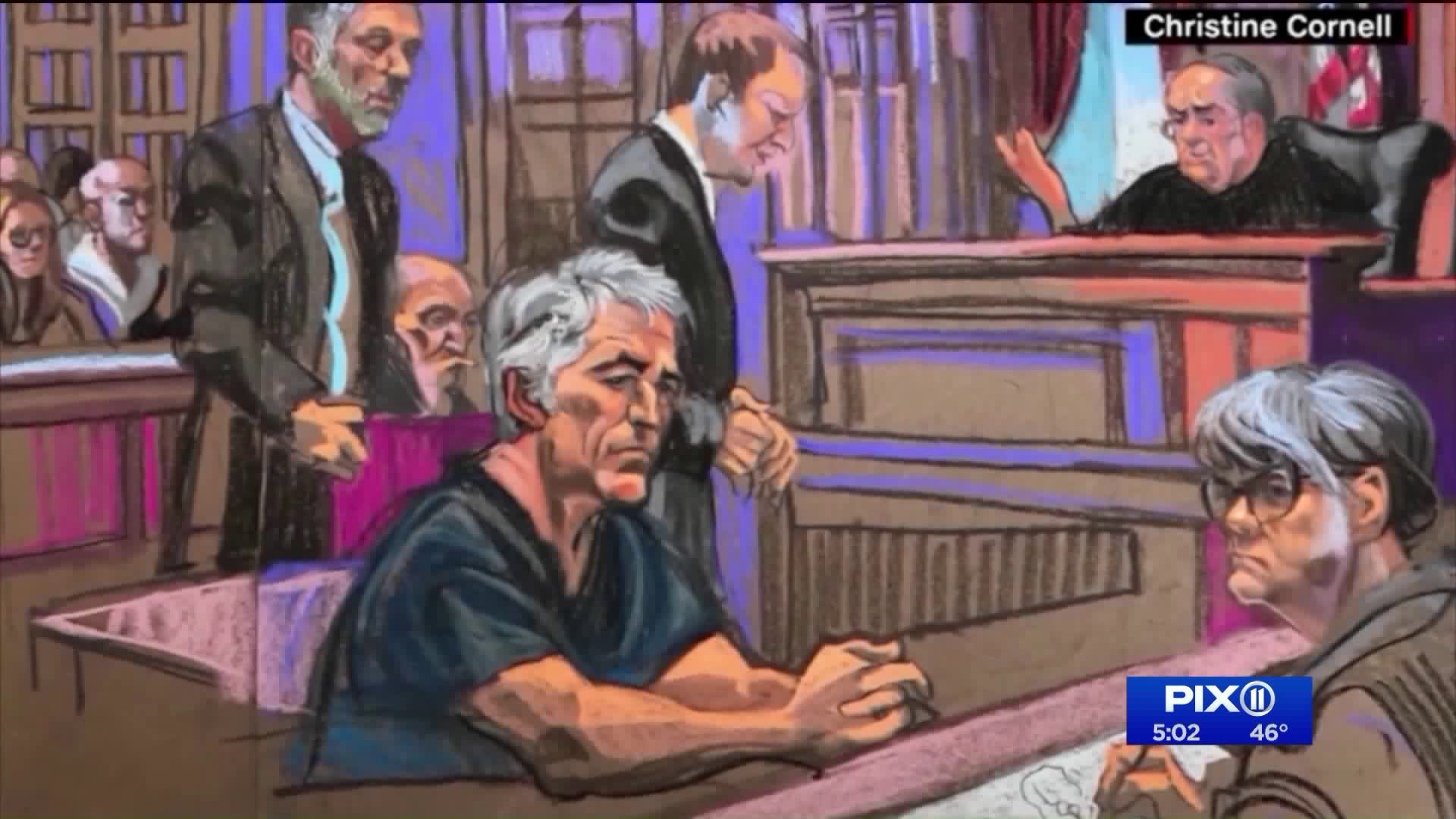 Two correctional officers on duty the night Jeffrey Epstein died in prison have been charged with falsifying records the days surrounding his death, according to the U.S. attorney for the Southern District of New York. 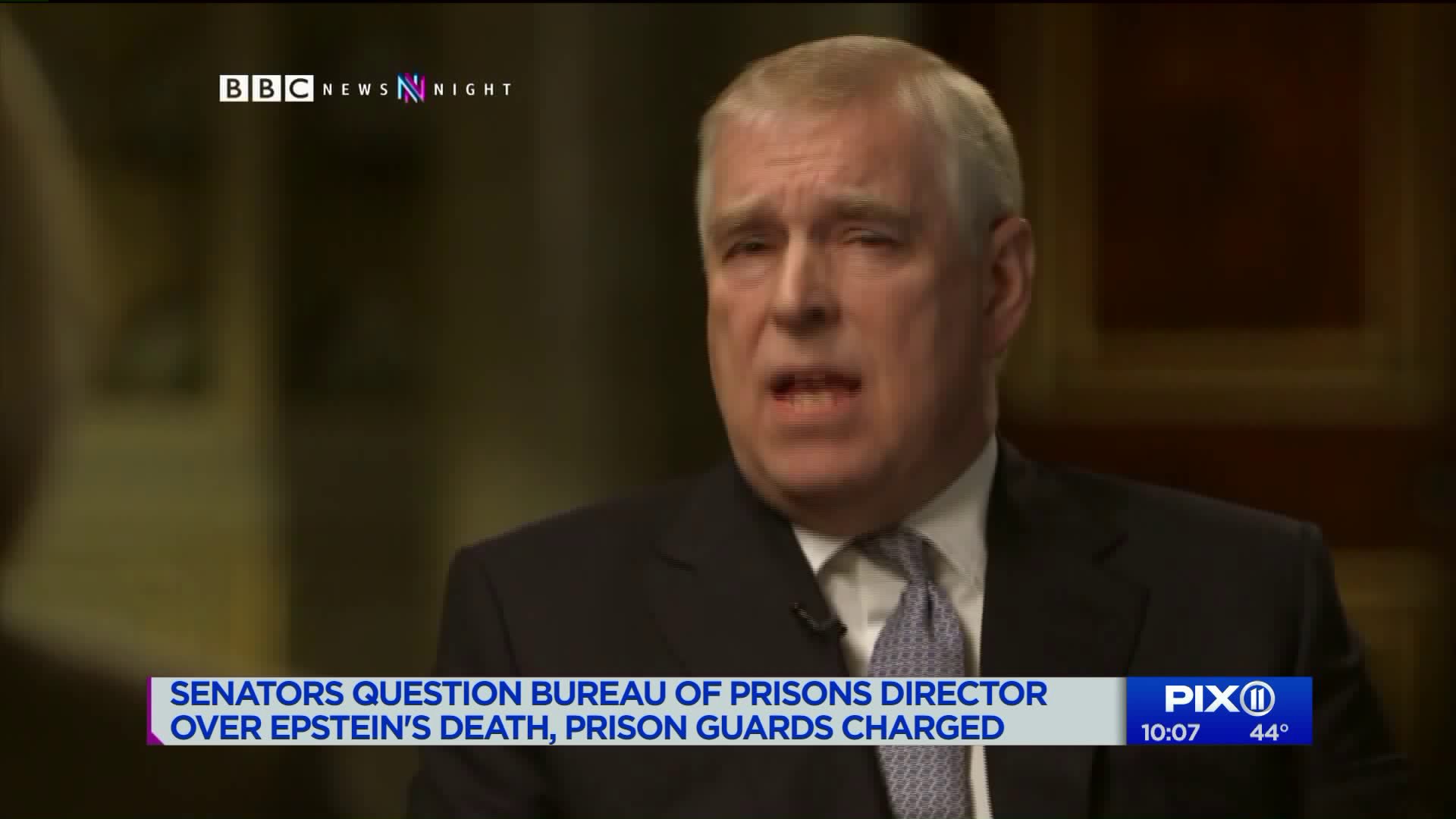 NEW YORK — Two correctional officers on duty the night Jeffrey Epstein died in prison have been charged with falsifying records the days surrounding his death, according to the U.S. attorney for the Southern District of New York.

Guards Toval Noel and Michael Thomas were accused in a grand jury indictment of neglecting their duties by failing to check on Epstein for nearly eight hours, and of fabricating log entries to show they had been making checks every 30 minutes, as required.

Prosecutors allege that instead of making their required rounds, the two guards sat at their desks, browsed the internet and walked around the unit’s common area. During one two-hour period, the indictment said, both appeared to have been asleep.

According to officials, Noel and Thomas surrendered Tuesday morning.

The charges against the officers are the first in connection with the wealthy financier’s death in August at the Metropolitan Correctional Center in New York, where he had been awaiting trial on sex trafficking charges.

The city’s medical examiner ruled Epstein's death a suicide. Prosecutors said surveillance cameras confirmed that no one else entered the area in which he was housed.

“As alleged, the defendants had a duty to ensure the safety and security of federal inmates in their care at the Metropolitan Correctional Center. Instead, they repeatedly failed to conduct mandated checks on inmates, and lied on official forms to hide their dereliction,” U.S. Attorney Geoffrey S. Berman said.

Last week it was reported that at least one federal prison worker on duty that night was offered a plea deal in connection with the death, and that the plea deal negotiations between prosecutors and attorneys indicated forthcoming charges by the Department of Justice relating to Epstein's death.

The charges come more than three months after Epstein was found dead at the Metropolitan Correctional Center. He was awaiting trial on federal charges accusing him of operating a sex trafficking ring from 2002 to 2005 at his Manhattan mansion and his Palm Beach estate, and allegedly paying girls as young as 14 for sex. He had pleaded not guilty to the charges.

Of the two officers who were responsible for monitoring Epstein the night he died, one was not a detention guard but was temporarily reassigned to that post, according to a person briefed on the matter. The guard, a man not identified by officials, had previously been trained as a corrections officer but had moved to another position.

The second staff member on Epstein duty was a woman fully trained as a guard, according to the person briefed on the matter. Both guards were working overtime shifts, but it's unclear whether that was mandatory.

Rules at the Federal Bureau of Prisons allow people who work in other prison jobs, such as teachers and cooks, to be trained to fill in for posts usually manned by regular guards.

Epstein's suicide exposed what the prison's employee union has said are chronically overworked and short-staffed conditions at the Metropolitan Correction Center, including forced overtime and officers reassigned to guard duty.

In the wake of his death, Attorney General William Barr said there were "serious irregularities" at the prison and removed the acting head of the Bureau of Prisons at the time.