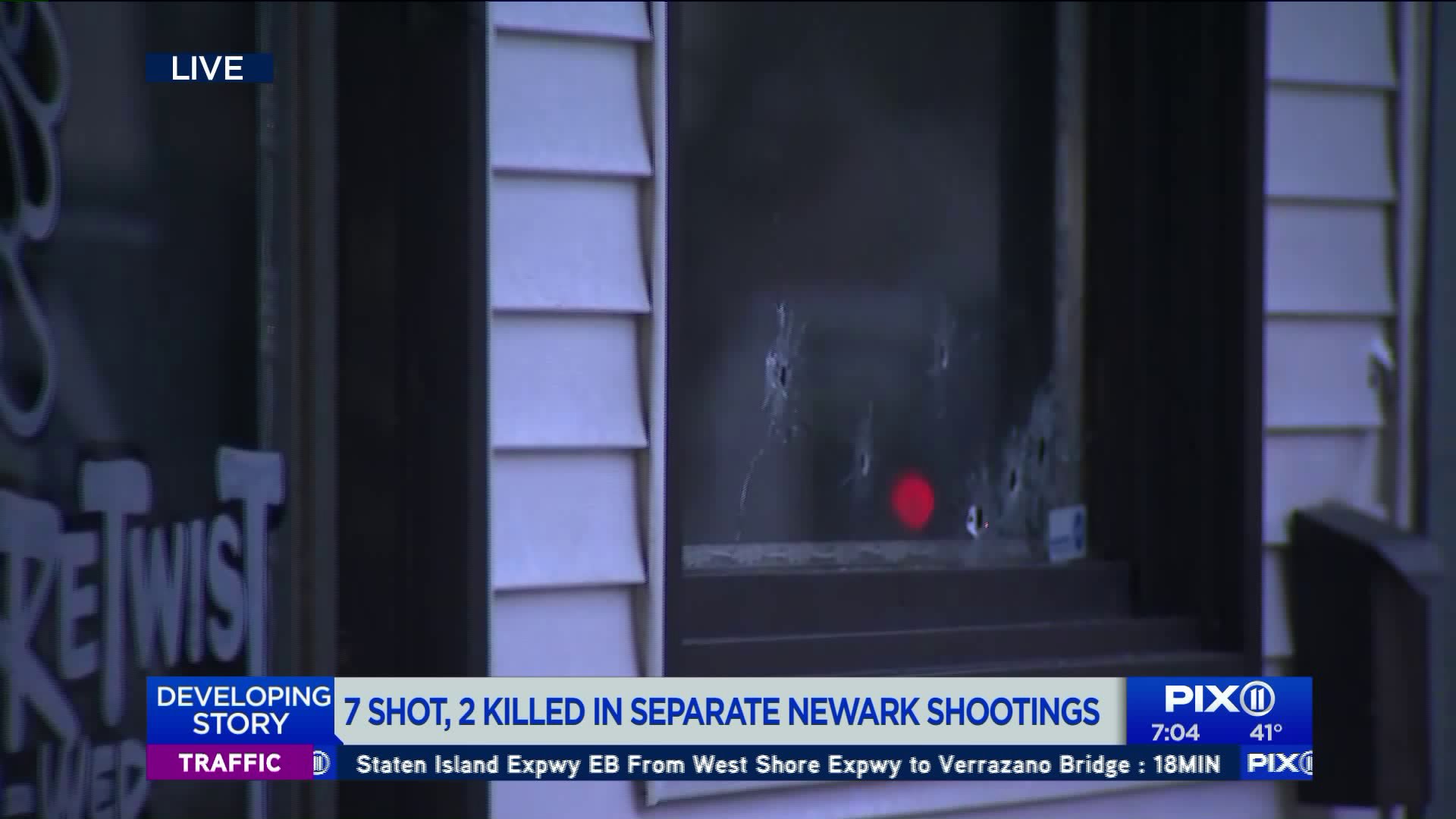 Within 24 hours, who separate shootings in Newark left two men dead and several others injured.

NEWARK, NJ — A man was killed and two others were hurt in a Tuesday night shooting in Newark, city officials said.

A man was killed and two others were hurt in a Tuesday night shooting in Newark on Clinton Place.

One of the injured victims is in critical condition, officials said. The shooting happened at 80 Clinton Place shortly before 8:40 p.m.

A hair salon is at the location. It's not clear if the shooting was inside or outside.

One person was killed and three were injured in Newark on Monday night.

No identifying information has been released for the victims of Tuesday's shooting.

Police have not yet shared any additional information.

The Essex County Prosecutor's Office will be handling the investigation.

About 24 hours earlier, a quadruple shooting a few blocks away left one man dead.