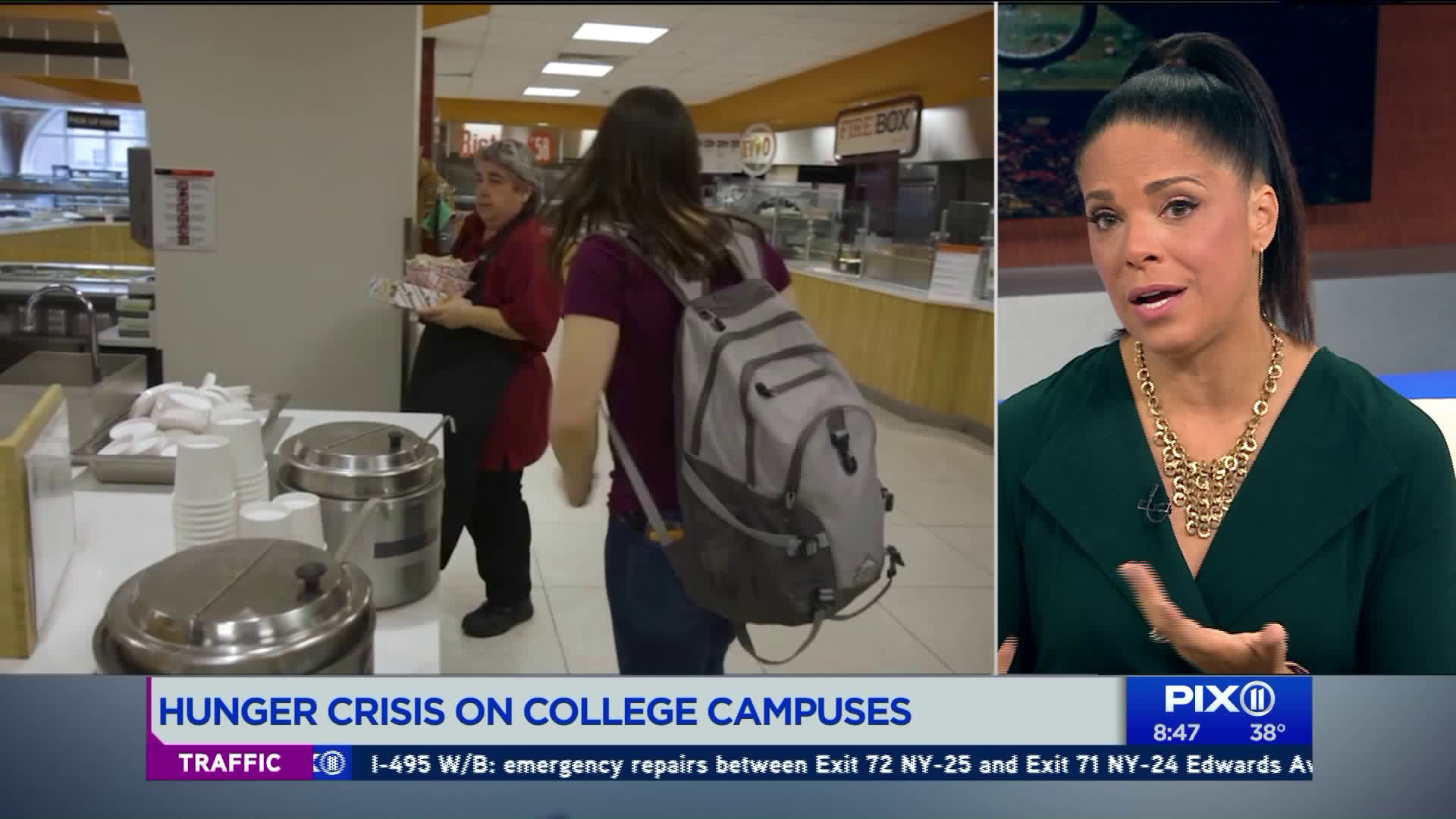 Journalist Soledad O`Brien talks to Dan and Betty about her new documentary "Hungry to Learn," a film introducing the faces behind an American crisis college students so strapped by tuition costs that they are unable to eat or afford a place to live.

The film, directed by Geeta Gandbhir, introduces the faces behind a true American crisis – college students so strapped by their tuition costs that they don't have enough to eat or sometimes can't afford rent.

According to the film, 45% of college students reported to be struggling with hunger, while college tuition has jumped 96% in the last 30 years.

Learn more about the project and where you can watch the documentary here.

Watch the full trailer below now: