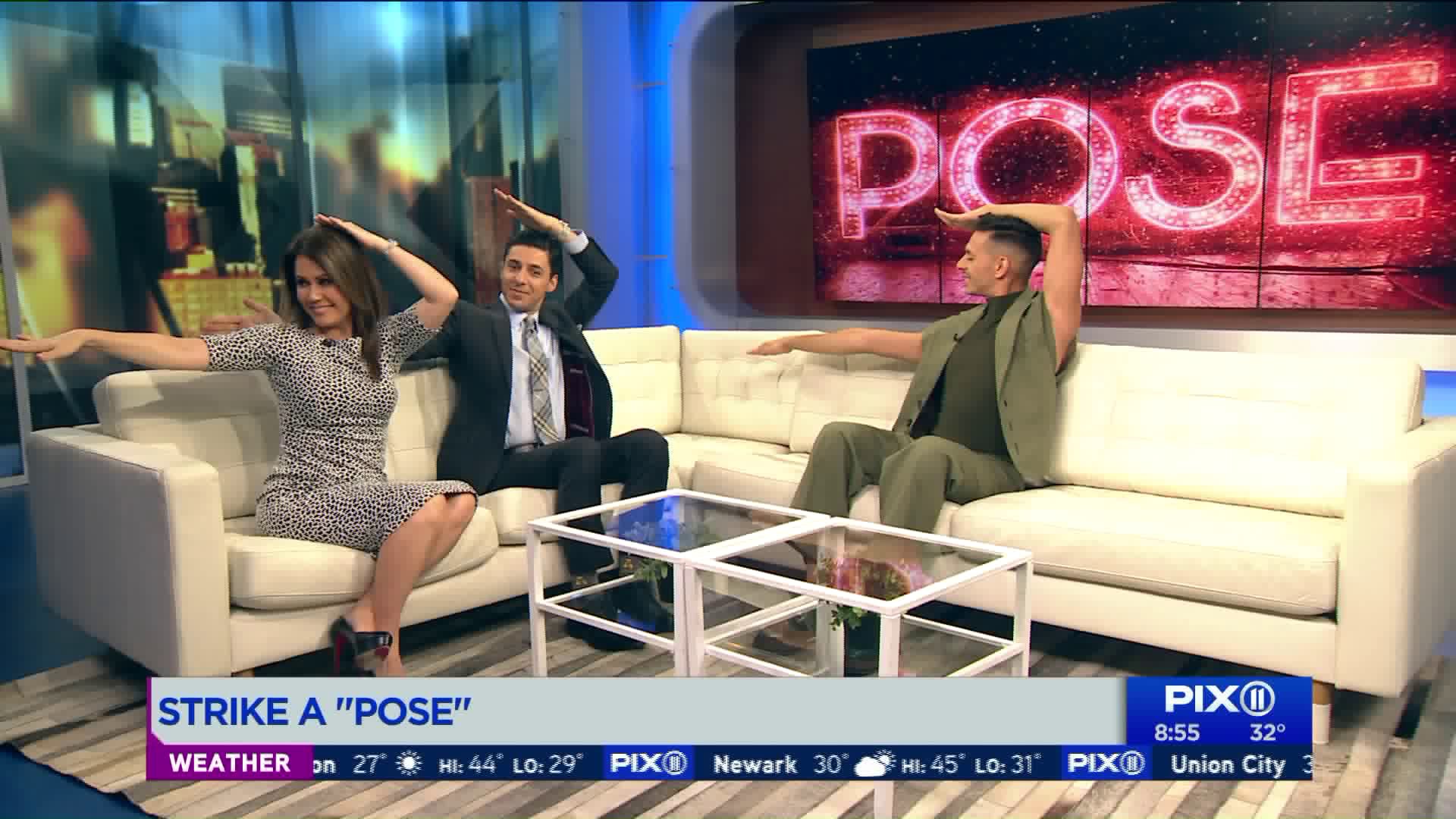 New York native Jason Rodriguez, also known as Slim Ninja, plays "Lemar Wintour" on the hit series "Pose." The Washington Heights-born actor and dancer tells Dan and Betty why he thinks the drama series resonates with so many people, trans women of color getting their voice heard, and his voguing classes. He even gives Dan and Betty a little vogue lesson.

The actor and dancer, born and raised in Washington Heights, stopped by to chat with Dan and Betty about why he thinks the hit FX series resonates with so many people and how it's helping transgender women of color get their voice heard.

Rodriguez also talks about his own voguing classes and even gives Dan and Betty a little lesson for striking a pose.