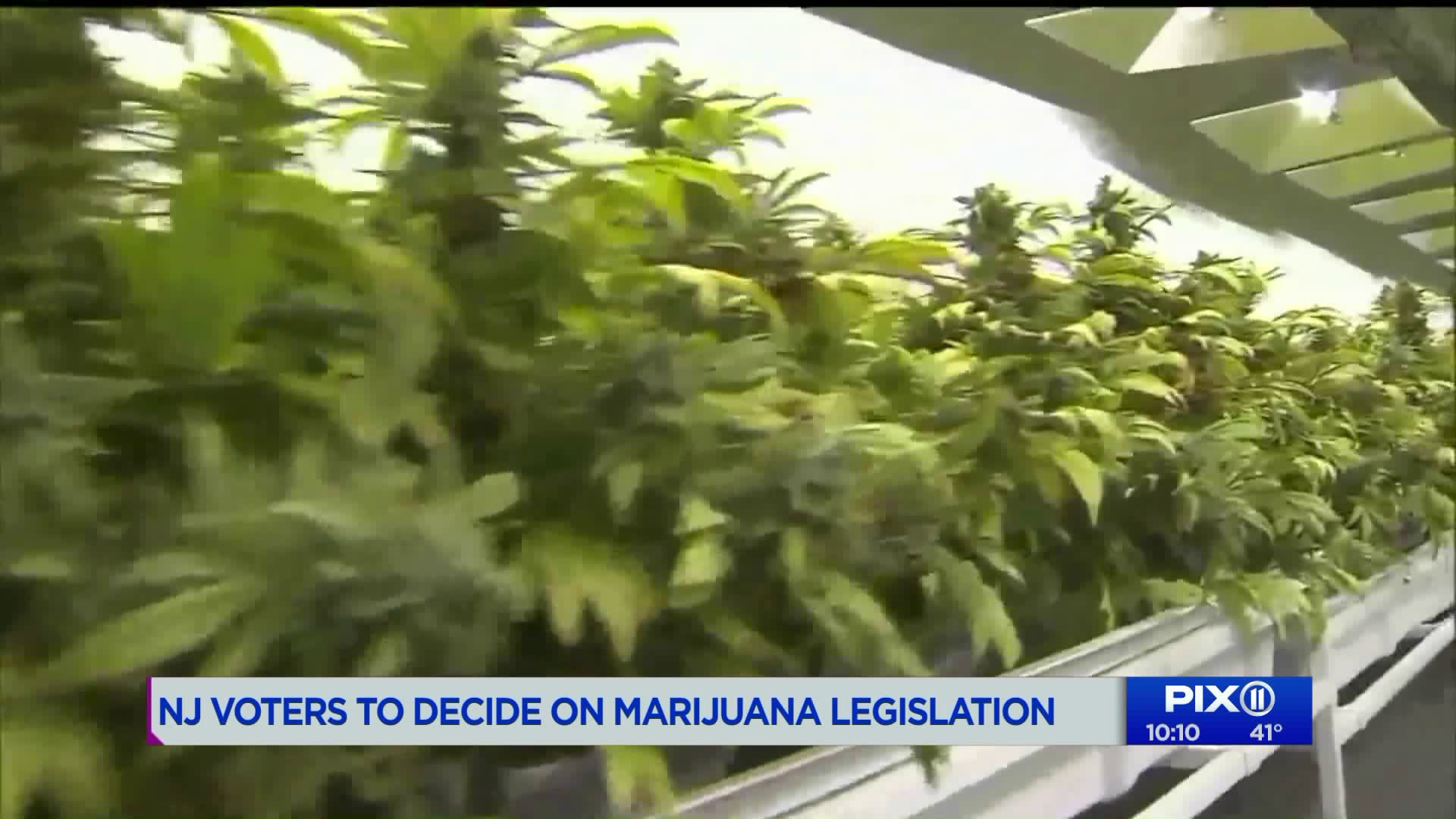 NEWARK — Voters in New Jersey may soon have the chance to decide for themselves if recreational marijuana will be legal in the Garden State.

Since Democrats took control of all branches of state government in 2018, there has been a push for legal pot. However, lawmakers were never able to strike a deal that balanced a tax structure with social justice issues like expunging records of those who were arrested for marijuana over the years.

Late Monday afternoon, Democratic leadership in the State Assembly and Senate announced voters would simply have to decide via a constitutional amendment.

But the ACLU, which has been pushing to legalize marijuana in what it considers to be the right way for years, has concerns about that plan.

It wants the state to deal with the impact of tens of thousands of marijuana arrests every year, mainly targeting people of color.

”It’s really concerning we had a full bill that would expunge records, create diversity in the industry, and put tax revenue where it needs to go,” said Amol Sinha, Executive Director of ACLU of NJ. “Yet we did not get to vote on that.”

Sinha said amending the constitution to simply say pot is legal for people 21 and older could undercut all those efforts. New Jersey lawmakers are promising to pursue social justice measures through separate legislation, but there is no guarantee it will pass.

Furthermore, even getting the constitutional amendment on the ballot does get a little bit complicated. It would require one super majority vote in the state Assembly and Senate, or two simple majority votes: one this year, another next year.

Only if one of those two things happened, would voters get to decide in November 2020.