‘Cesspool of Dysfunctionality’: A tale of two temperatures in a NYCHA development 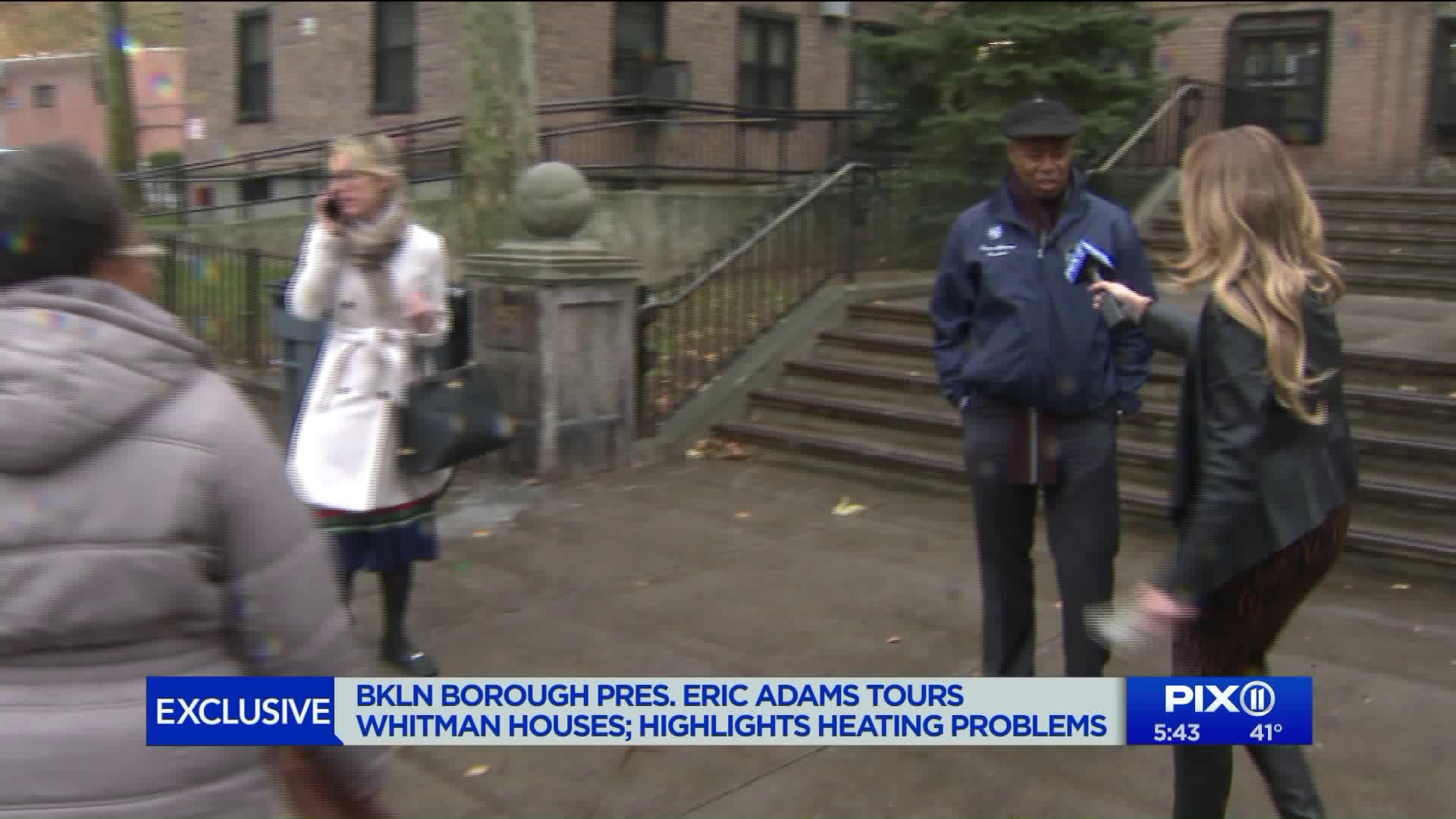 Eric Adams says there`s a need for more regulation and man power at this NYCHA building.

FORT GREENE, Brooklyn — Seniors at the Walt Whitman houses say apartments are either too hot or too cold.

“It gives you a level of urgency to resolve a problem when you see it,” said Adams. Adams says this development is the tale of two temperatures.

Next, we visited 72-year-old Mayfield Braan. Braan describes his apartment as a sauna and says he even turns the air conditioning on in the winter.

“It’s too hot it’s like hell down here,” complained Braan.

The city has said in the past they have activated their emergency heat response plan to quickly respond to any resident issues. They have added 70 new heating plant technicians and nine new temporary skilled trades teams this year.

Adams thinks more can be done. NYCHA has yet to respond to PIX11's request for comment.