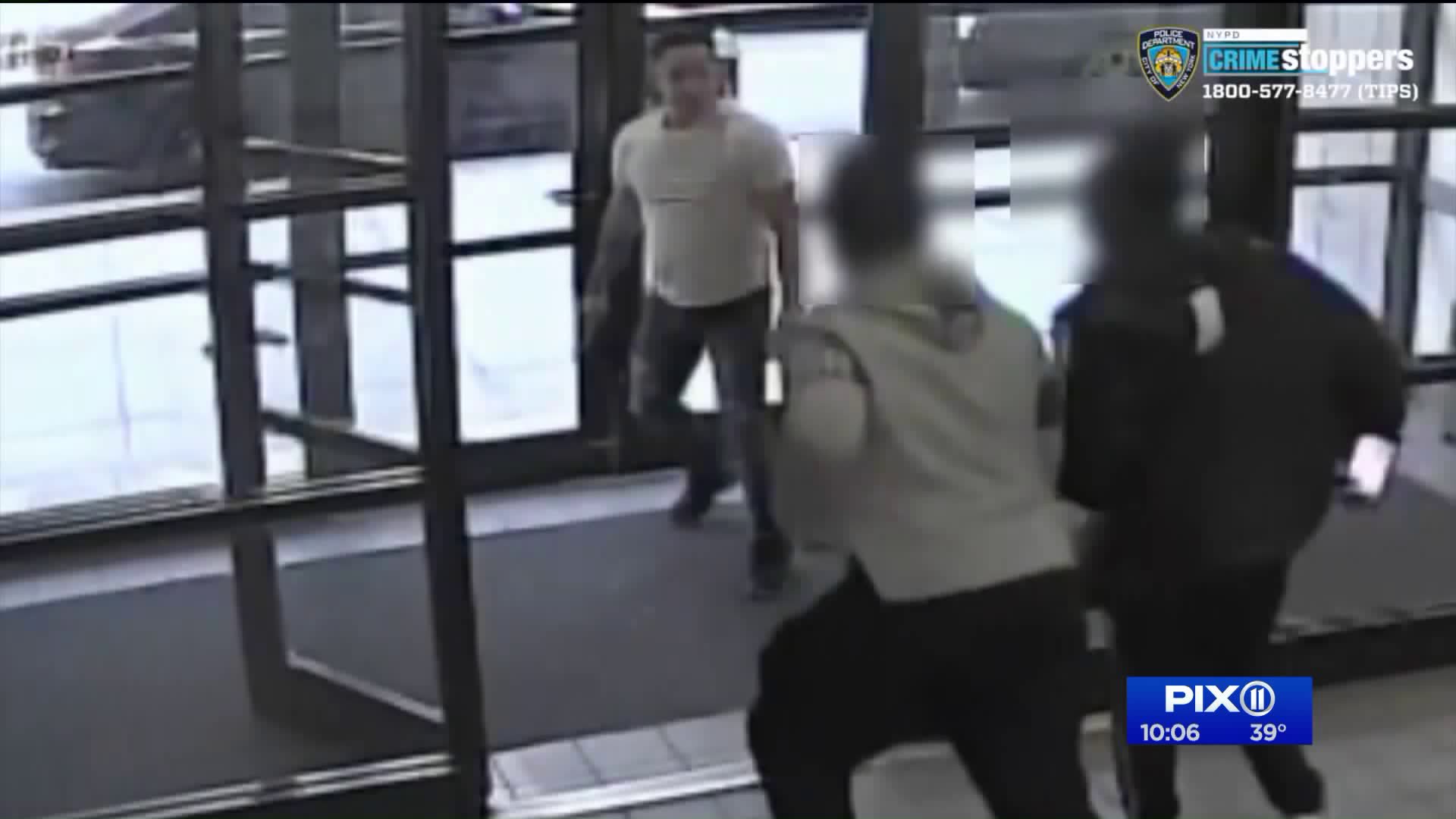 A cab driver wanted by the NYPD for allegedly stabbing a passenger plans to turn himself in to police on Monday. He said he has nothing to hide and that he`s actually the victim. 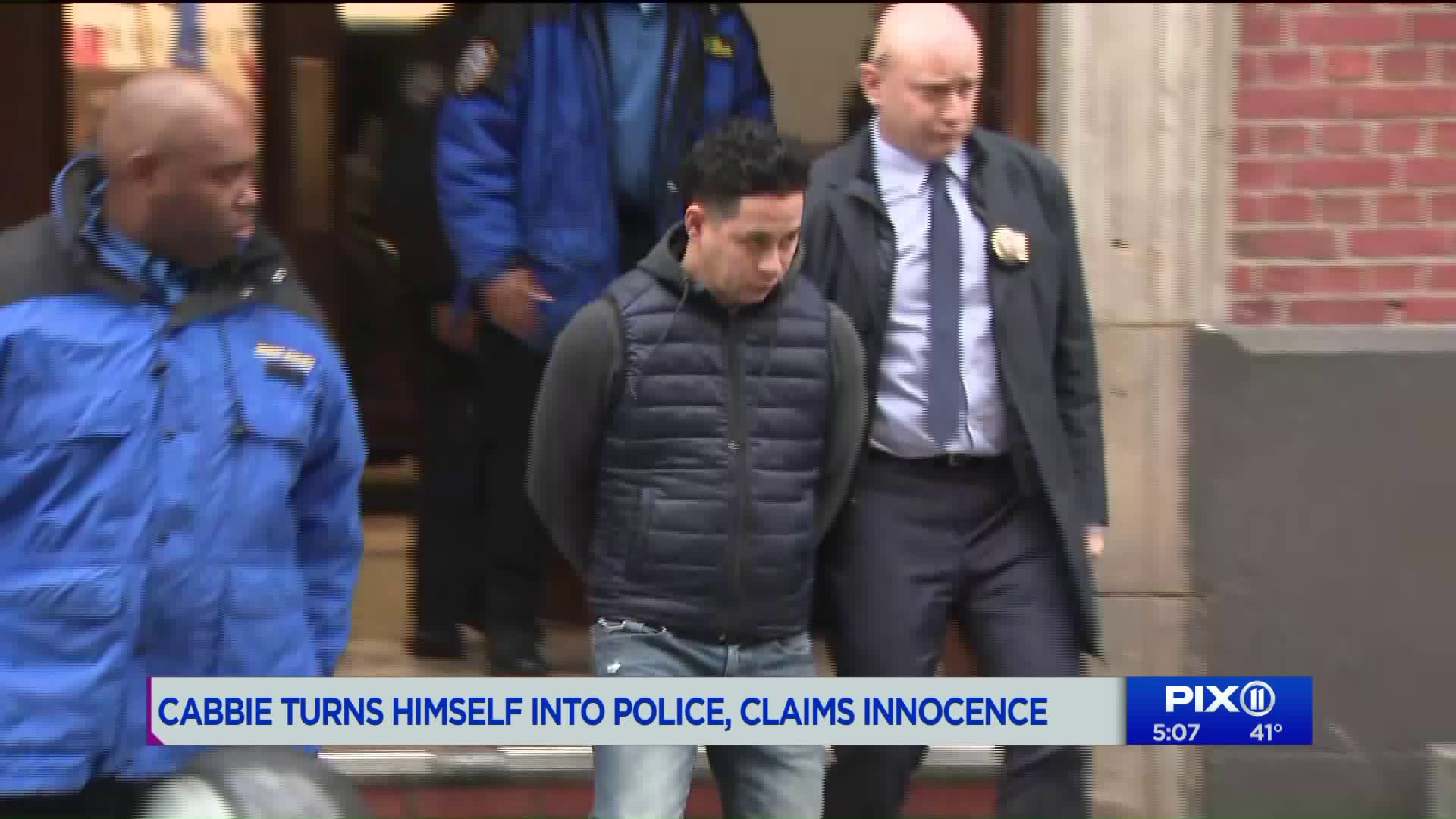 FORDHAM MANOR, the Bronx — A cab driver was been hit with multiple charges Monday, including assault, after turning himself in for allegedly stabbing a passenger. The cabbie claims to be the actual victim in the situation.

Police released video in connection with the stabbing in October. At the time, the victim — the passenger in the vehicle — told police that he got out of the car in front of a building on Webster Avenue and told the driver he had to go inside to get the money to pay him, according to an NYPD spokesperson.

Rodriguez is accused of stabbing the victim in the left side of the abdomen in the building lobby.

But Rodriguez said his passenger was actually a woman. He said she rushed out of the car without paying her fare and with the $190 he had made from driving that day.

New York City Federation of Taxi Drivers spokesman Fernando Mateo wants police to investigate what he described as a pair of thieves.

When the woman rushed out of the car, there was a man waiting for her in the building, the driver said. The driver said he was attacked when he ran after her.

He said this is actually the second time the duo has robbed him. The driver claims the two target livery drivers that carry cash.

He said he didn't know he was a wanted man until a few days ago when he was told detectives were looking for him.

The driver also said he doesn't believe his pocketknife actually stabbed the man, so they're asking for hospital records to be released.