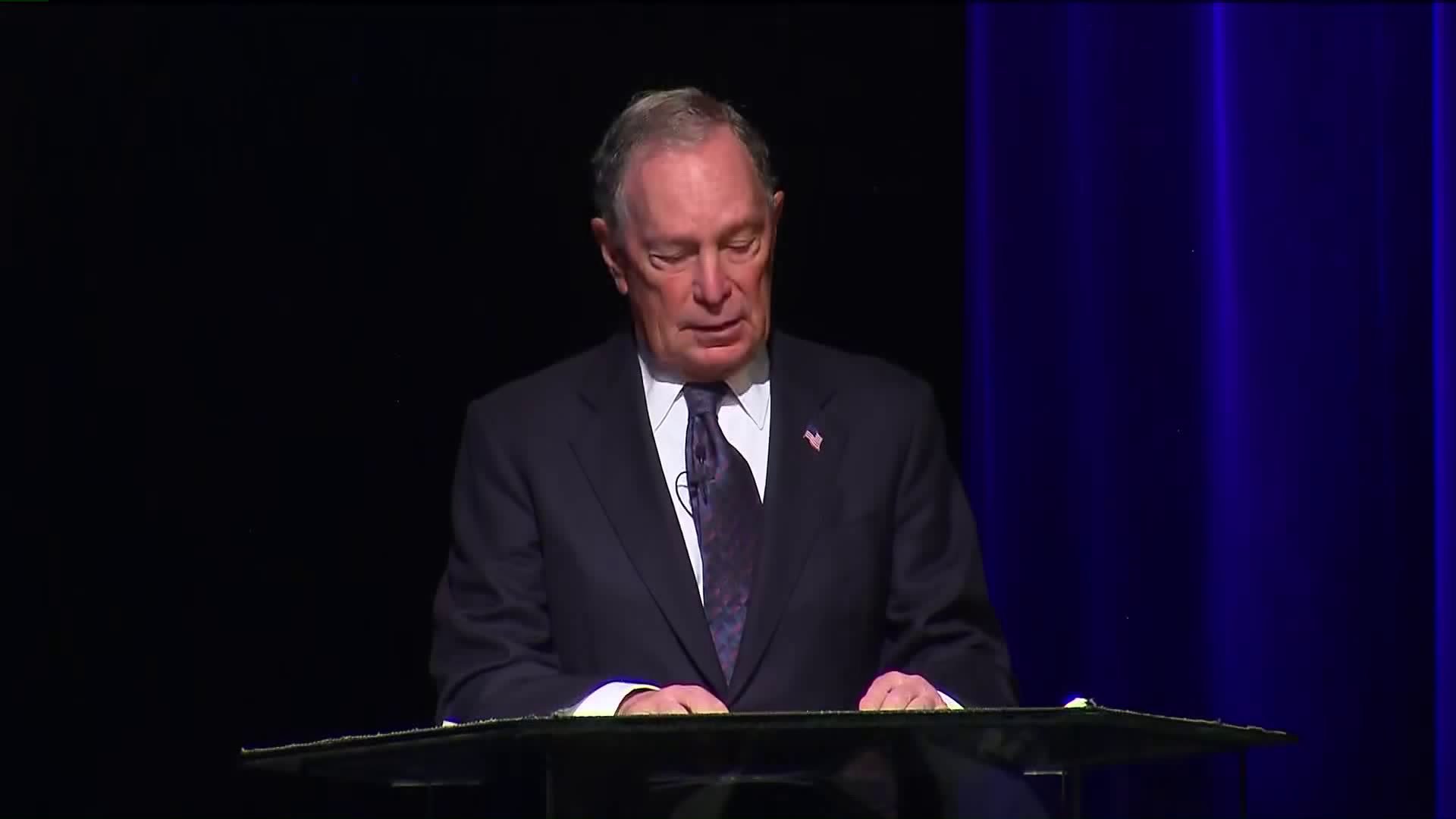 Former Mayor Michael Bloomberg is reversing his longstanding support of the controversial "stop and frisk" police strategy ahead of a potential Democratic presidential run. Addressing a black church in Brooklyn, Bloomberg says of the practice that often led to the disproportionate detaining of blacks and Latinos that he "can`t change history" but he now realizes "I was wrong." Bloomberg says if anyone was wrongly stopped by police, "I apologize." Bloomberg told the congregation Sunday that he wants to earn back the trust of black and Latino communities. 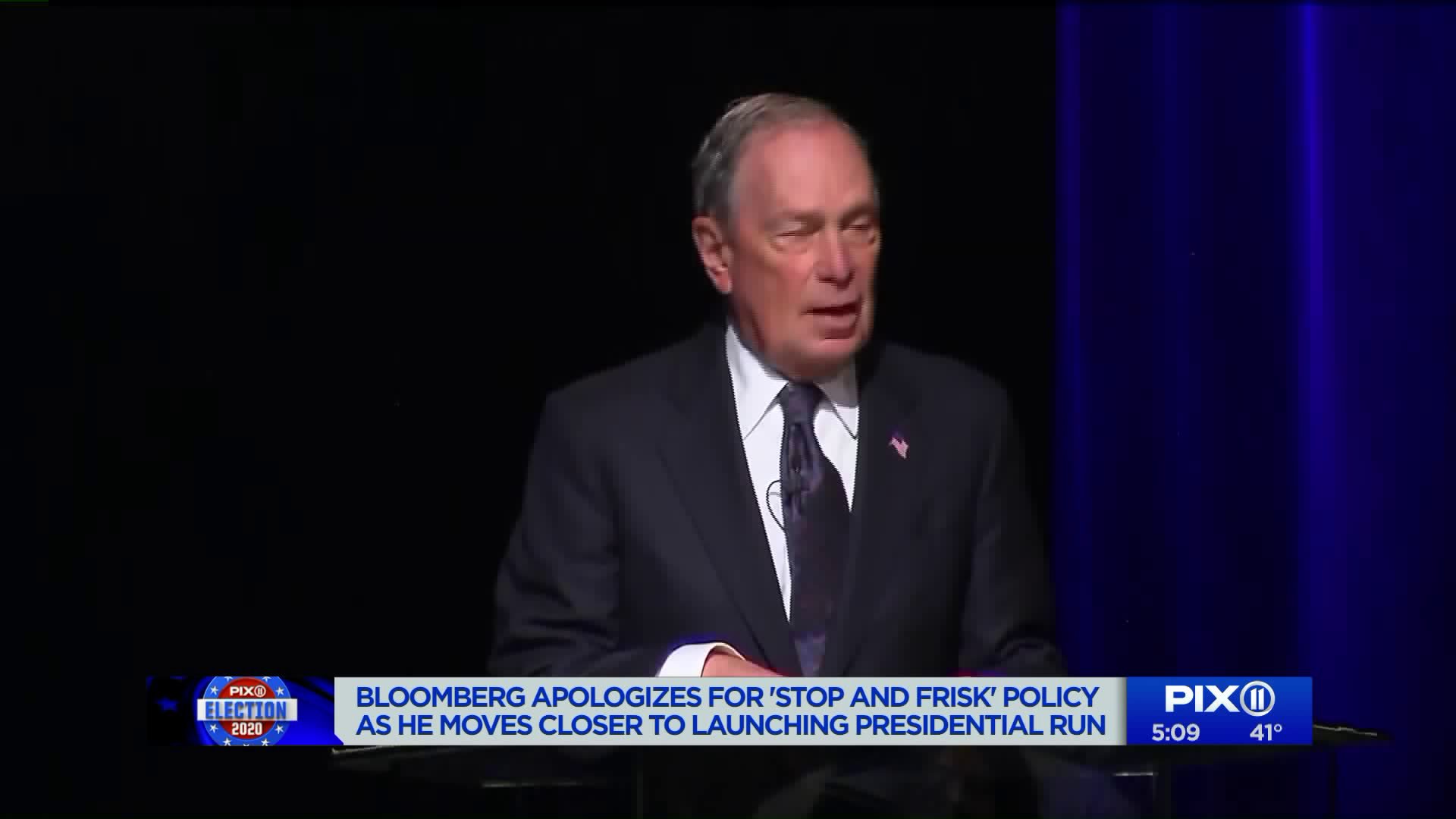 BROOKLYN — Michael Bloomberg on Sunday reversed his longstanding support of the controversial “stop-and-frisk” police strategy ahead of a potential Democratic presidential run, a policy he embraced as New York’s mayor even though it disproportionately impacted people of color.

Addressing the congregation at Christian Cultural Center, a black church in the East New York neighborhood in Brooklyn, Bloomberg said the practice often led to the disproportionate detaining of blacks and Latinos. He added that he “can’t change history” but now realizes “I was wrong.”

If anyone was wrongly stopped by police, “I apologize,” he said.

Bloomberg’s reversal is a notable recognition of the power and importance of black voters in the Democratic Party and the fact that his record on stop-and-frisk could be one of his biggest vulnerabilities should he launch a White House run.

The stop-and-frisk practice gave police wide authority to detain people they suspected of committing a crime. Bloomberg aggressively pursued the tactic when he first took over as mayor in 2002.

Under the program, New York City police officers made it a routine practice to stop and search multitudes of mostly black and Hispanic men to see if they were carrying weapons.

Police claimed that people were only targeted if officers had a reasonable suspicion that they were breaking the law.

But while the searches did lead to weapons being confiscated, the overwhelming majority of people who were detained and frisked were let go because they hadn’t done anything wrong.

Many men found the encounters humiliating and degrading, and statistics showed that minorities were far more likely to be subjected to such a search.

Mayor Bill de Blasio made ending stop-and-frisk a centerpiece of his first run for office.

Bloomberg told the congregation Sunday that he wants to earn back the trust of black and Latino communities.

Watch Bloomberg reflect on "stop and frisk" in the full clip from his appearance above.