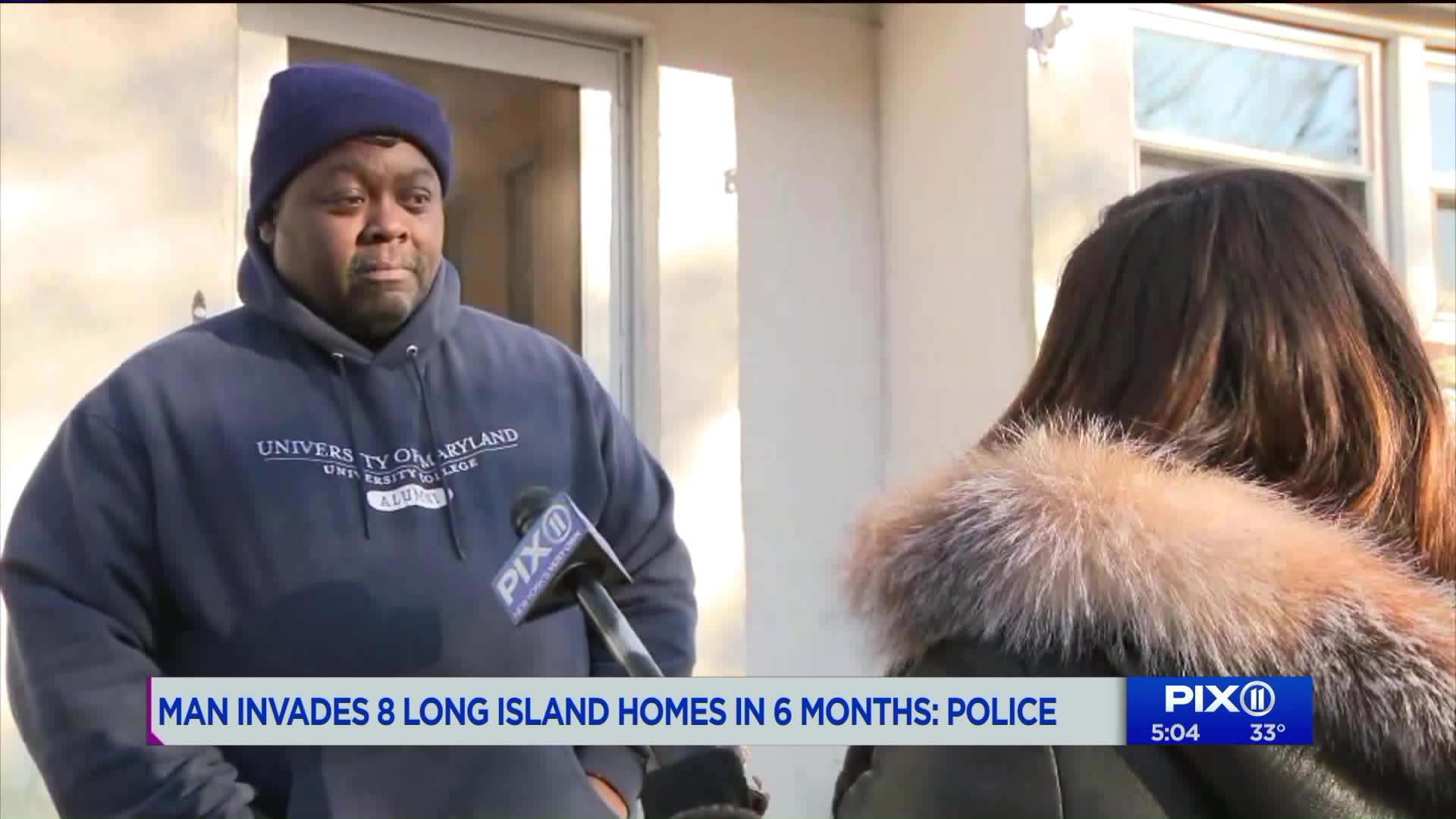 SUFFOLK COUNTY, L.I. — Police on Long Island are investigating a man who entered eight different homes in a span of six months.

These break-ins occurred between May and November, all in the dead of night. In two of the incidents, the man made non-sexual physical contact with female residents before fleeing in an unknown direction, possibly on a bicycle. In the other six incidents, he fled after being confronted by a resident.

No one was injured and nothing was stolen during the incidents. The man was described as 5-feet-9-inches tall to 6-feet with a thin build.

Police remind residents the importance of locking doors and windows and detectives are asking anyone with information on these incidents to call the Sixth Squad at 631-854-8652 or anonymously to Crime Stoppers at 1-800-220-TIPS.