DEA head on Mormon family massacre: ‘You can’t think like a normal person’ when talking about Mexican cartels 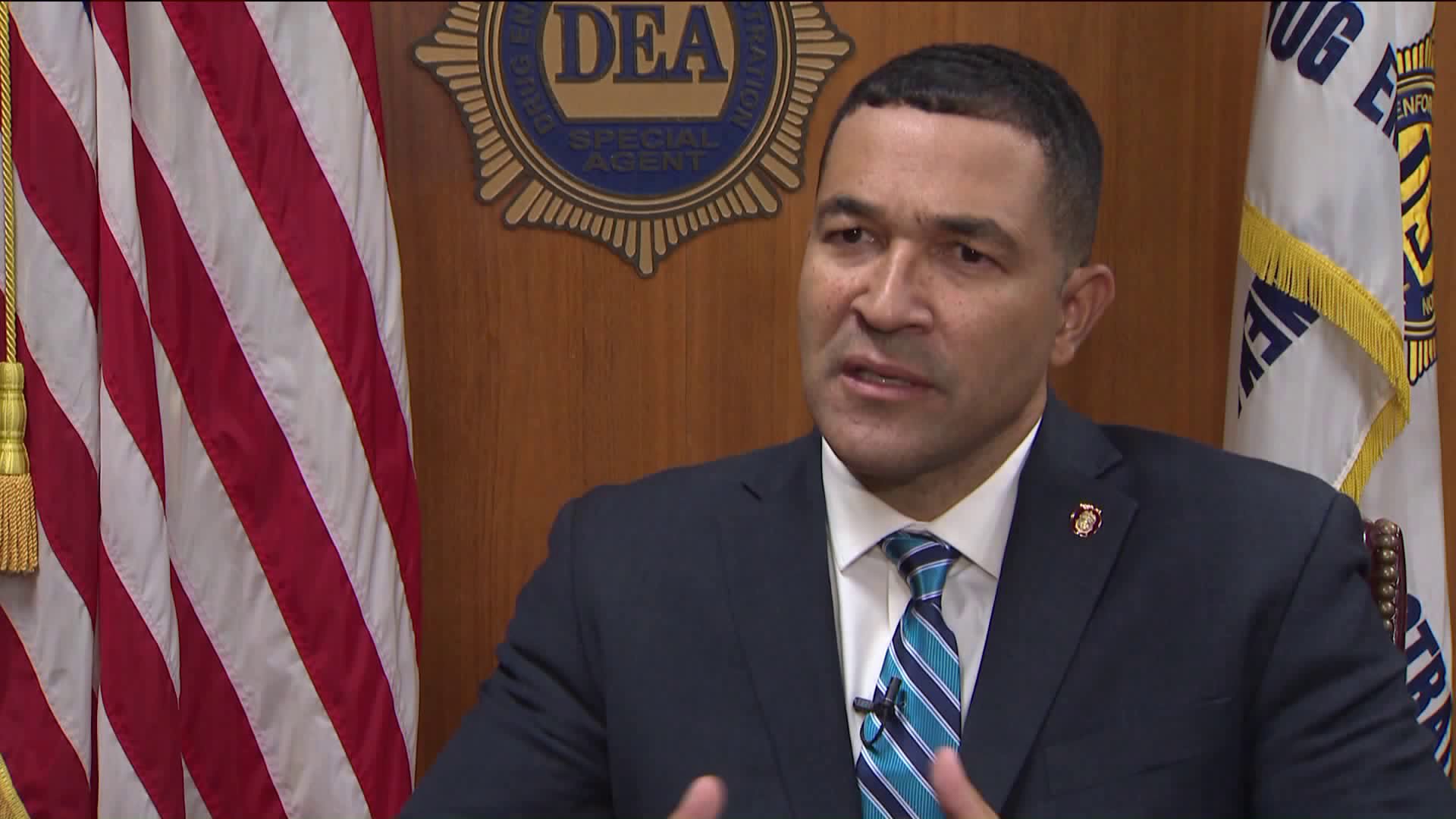 It`s been a bloody month in Mexico. Most recently, three Mormon mothers and six children were killed on a remote road, allegedly by cartels. Ray Donovan, the Special Agent in Charge of New York`s DEA, joins us on the `Mary Murphy Files` to talk about the challenges of controlling the intensifying violence.

NEW YORK — Ray Donovan, the special agent in charge of the Drug Enforcement Administration in New York, wasn't surprised by the savagery shown in northern Mexico last week, when three Mormon mothers and six of their children were killed by the heavy weapons of a drug gang.

"They often get orders to keep everyone out of a certain area," Donovan said of the gangs. "There's total disregard for human life. You can’t think like a normal person," when looking at the brutality of cartel activity.

Donovan, a veteran DEA agent, has dealt frequently with Mexican authorities through two captures of the infamous Joaquin “El Chapo” Guzman, the drug billionaire who ran the mighty Sinaloa cartel in northern Mexico.

PIX11 asked him about the October gun battle in Culiacan, when members of the Mexican Army captured El Chapo's son, Ovidio Guzman—and then released him—when cartels started firefights throughout the city.

Donovan observed, "You had the Sinaloa cartel able to bring in hundreds of rounds of reinforcements, utilizing military-grade tactics as well as military-grade weapons. You're in the lion’s den."

Donovan said the U.S. had not seen this level of "organization" by a cartel during previous gun battles.

During the October violence, the cartels were closing off exits from Culiacan and not allowing people in.