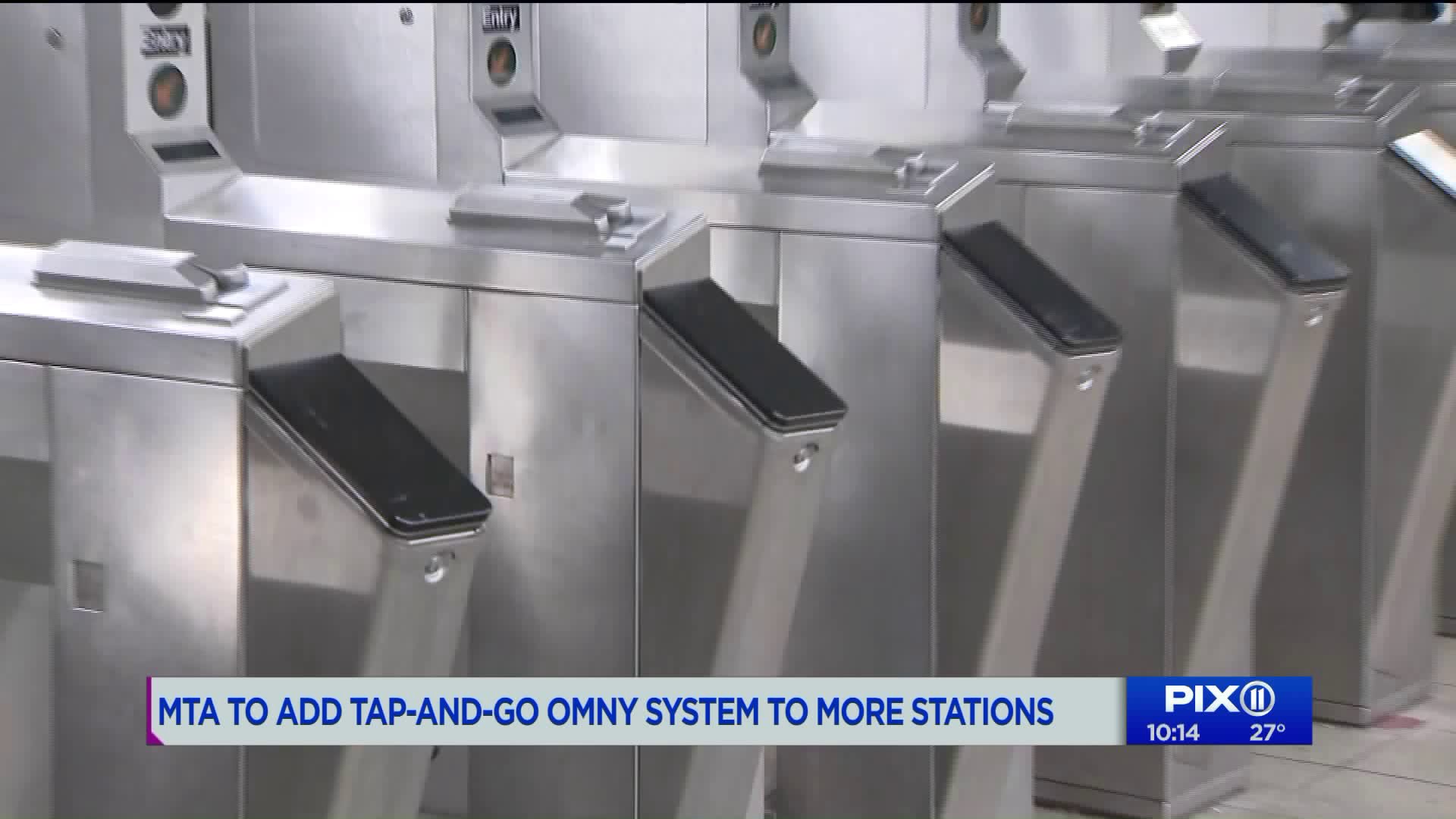 The swipe won`t be the only option at more stations next month.

The swipe won’t be the only option at more stations next month.

MTA officials unveiled the next several stations where OMNY (One Metro New York) contactless readers will be available starting next month:

December is the beginning of a blitz phase of installations that will bring the popular new contactless fare payment system to all 472 stations as well as all MTA bus routes by the end of next year.

Line segments to be added in December include:

The OMNY system has been built based on global payment standards, and to date has accepted successful taps from bank cards issued in over 112 countries, including the U.S. These countries span six of the world’s seven continents, all except Antarctica.

“Our customers have adopted OMNY at impressive levels during the public pilot and I expect that to continue now that we're beginning to roll out to the rest of the system. We are working relentlessly to deliver this new fare payment system effectively through meticulous and continuous testing and monitoring,” said Al Putre, OMNY Program Executive.

Transit officials say implantation at some of the next stations will allow Staten Island bus customers in particular who use OMNY to seamlessly utilize all available free transfer capabilities for Staten Island bus routes as a MetroCard user is able to do today.

MetroCard will be in use through 2023. Further phases will include discount and unlimited cards and a card with a cash option that can also be refilled