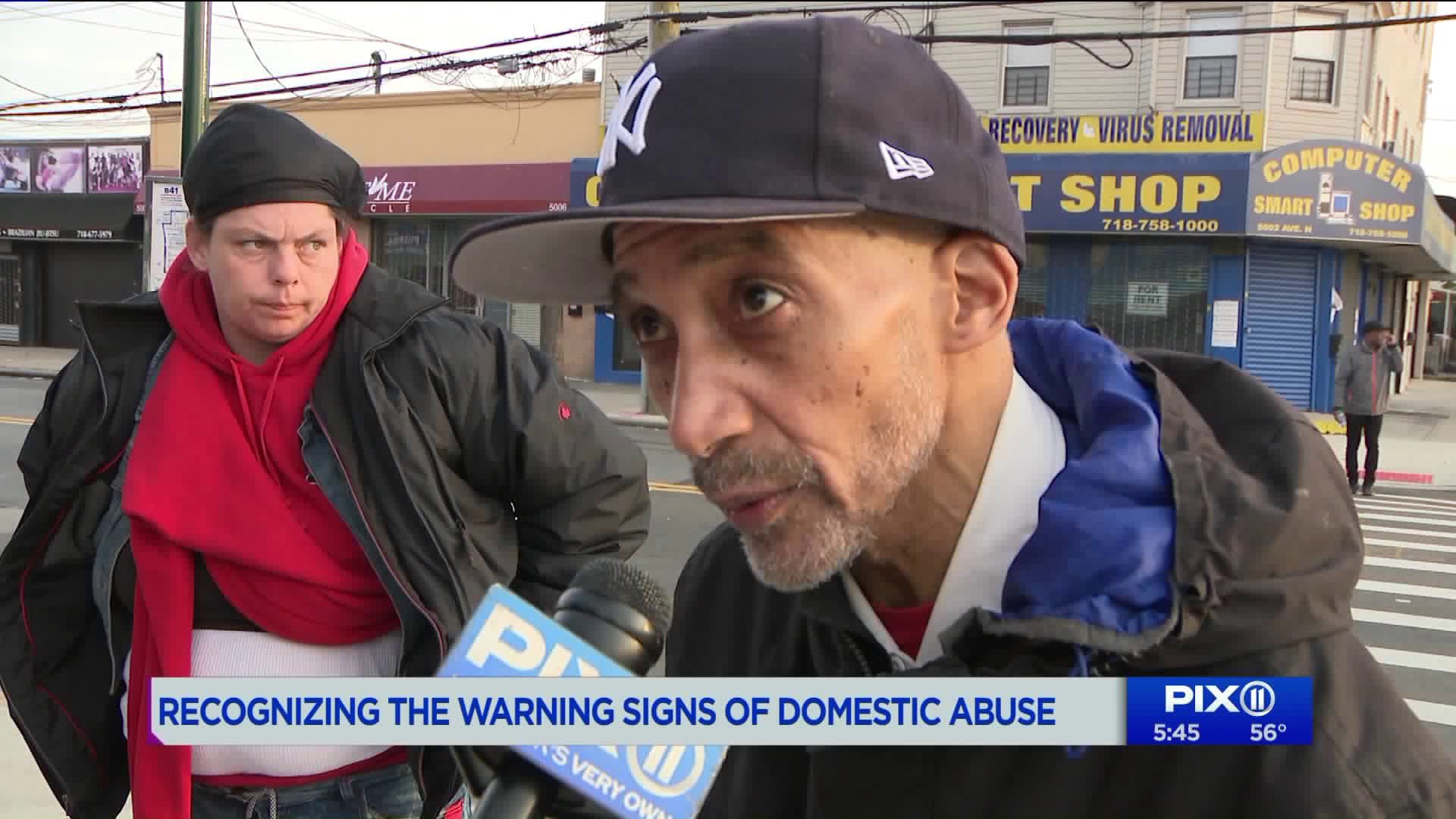 The result of domestic violence can be deadly. It can destroy families, tear apart neighborhoods and rock an entire city.

The result of domestic violence can be deadly.

Sometimes walking away is easier said than done and victims, as well as their partners never make it out when rage takes over.

The NYPD says it gets about 600 calls from people reporting domestic violence incidents on a daily basis.

Overall, murders are up in the City by 3 percent and while domestic violence murders are down 15 percent, events of the past week stoke NYPD fears those numbers may change.