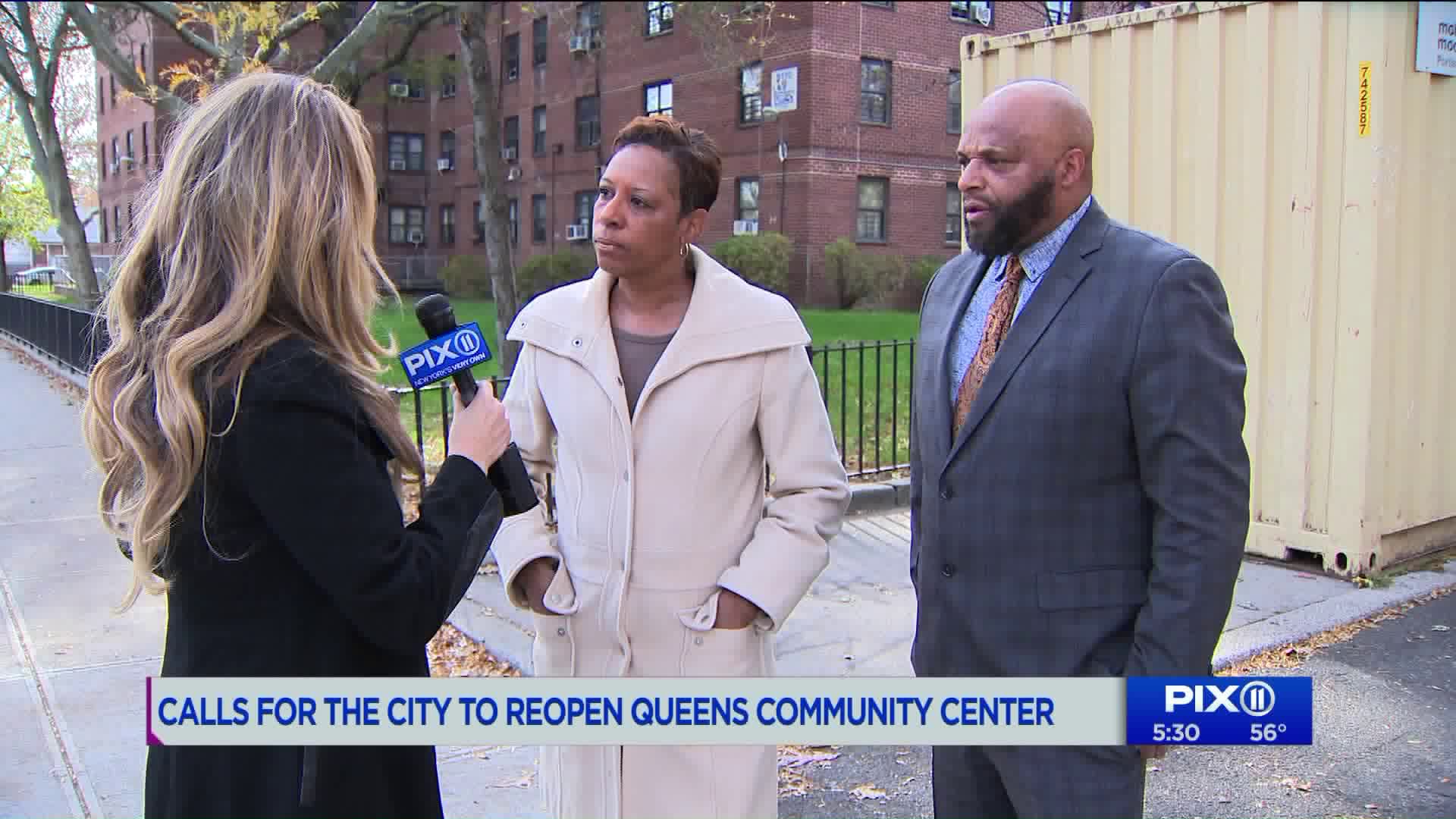 City leaders and community leaders are coming together to fight for a community center, that closed over a decade ago. They say it`s a critical resource that should be reopened Now.

QUEENS — Councilmember Adrienne Adams of Queens says when she walks by a basketball court at the Baisley Park houses, it breaks her heart every single time.

Fourteen-year-old Aamir Griffin was killed on October 26 on a nearby basketball court. Adams worries the children who live in Griffin's neighborhood who don’t have a safe place to play.

“In honor of this young man's life, it would be amazing if we can name the center after him,” said Reverend Richard Griffin.

Adams and the Hogan brothers say the center has been closed by 2008 and it was under the Bloomberg administration that the center was closed due to lack of funding. They are calling on the de Blasio administration to open it up again.

Councilmember Adams says reopening these doors is critical to healing the community. She estimates it would cost about $5 million to reopen.

PIX11 reached out to the Mayor's office and NYCHA and are waiting to hear back.