Parents search for missing Brooklyn Boy Scout, 13, who didn’t come home from school a week ago 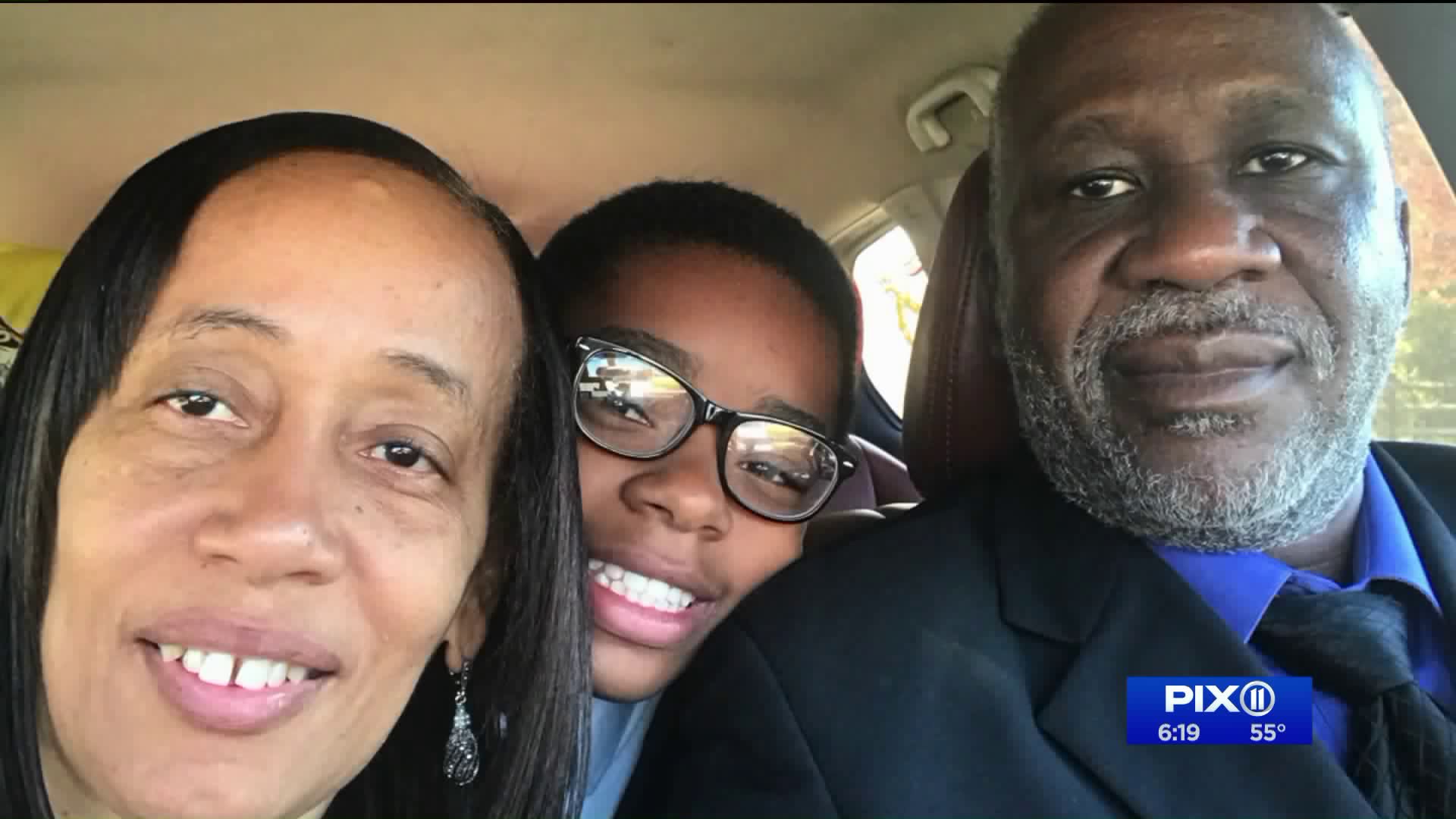 The teen`s anguished parents are worried sick about their only child a Boy Scout and church choir member who didn`t come home from school last Monday. Submit tips to police by calling Crime Stoppers at 1-800-577-TIPS (8477), visiting http://www.nypdcrimestoppers.com.

Prince was spotted once since he went missing on Nov. 4. He was seen riding the Q train on Friday, wearing blue sweats and traveling with two other boys.

An eighth grade student at Exceed Upper Charter School, where pupils wear uniforms, Prince told his dean last Monday that his mother, Yvonne, wasn’t picking him up that day, because she was ill. This was true. He was supposed to take a bus home but never did.

The parents told PIX11 that about eight months ago, Prince started occasionally staying out late. One weekend, he didn’t come home and later said he stayed with a friend up the block from home. He only turned 13 in September.

The parents spoke to the friend’s father and took their son to see a counselor. They are baffled by his behavior because the family has always been close, they told PIX11.

“Overall, he’s a good kid,” the teen's father said, “except for this behavior.”

“He doesn’t talk back; he’s not disrespectful,” the father told PIX.

“There’s something not logical,” the father said.

The mother said the first time her son stayed out extremely late, “I was so scared, I was scared out of my mind.”

She added, “When he did the two-day thing, we went to the doctor and he did all kinds of tests, and he was clean.”

“He and we are really close,” the mother said of the family.

The parents are concerned that their bespectacled son might be easily influenced.

It hasn’t been an easy time to be parents of young teens.

Children have been hit by gunfire near school and at parks, so there’s constant worry about young people navigating the streets safely.

Prince has not been answering his iPhone.

He had served as an acolyte at St. Mark’s United Methodist Church in Brooklyn and also sang with the youth choir.

His parents told PIX when the church member asked Prince on Friday why he wasn’t in school, when the teen was riding the Q train, the teen said he was on lunch break.

A couple of police officers came to the parents’ home from the 70 Precinct, but the mother and father wished there had been a Transit police alert sent instead.

The parents said there was no tension at home and that Ade wasn’t having trouble at school.