“Supernatural” star Misha Collins is serving up fun for families 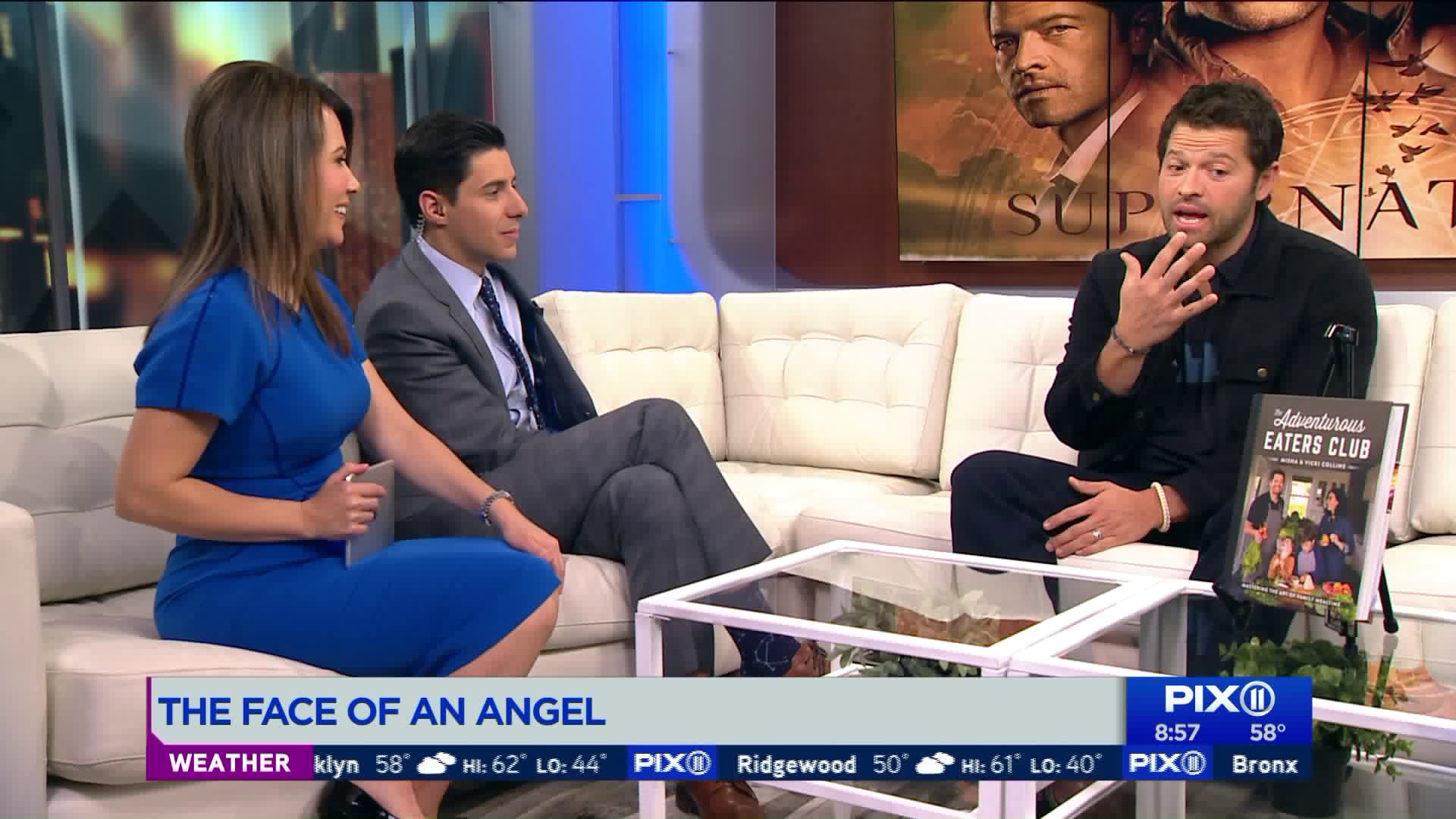 When actor Misha Collins is not slaying demons on the long-running series "Supernatural," he spending time in the kitchen.  He just released his first cookbook "The Adventurous Eater's Club" which is a guide to getting picky eaters to try new foods.   The family man will have more time at home as he finishes up the 15th and final season of "Supernatural."  The hit show airs Thursdays at 8pm on PIX11.