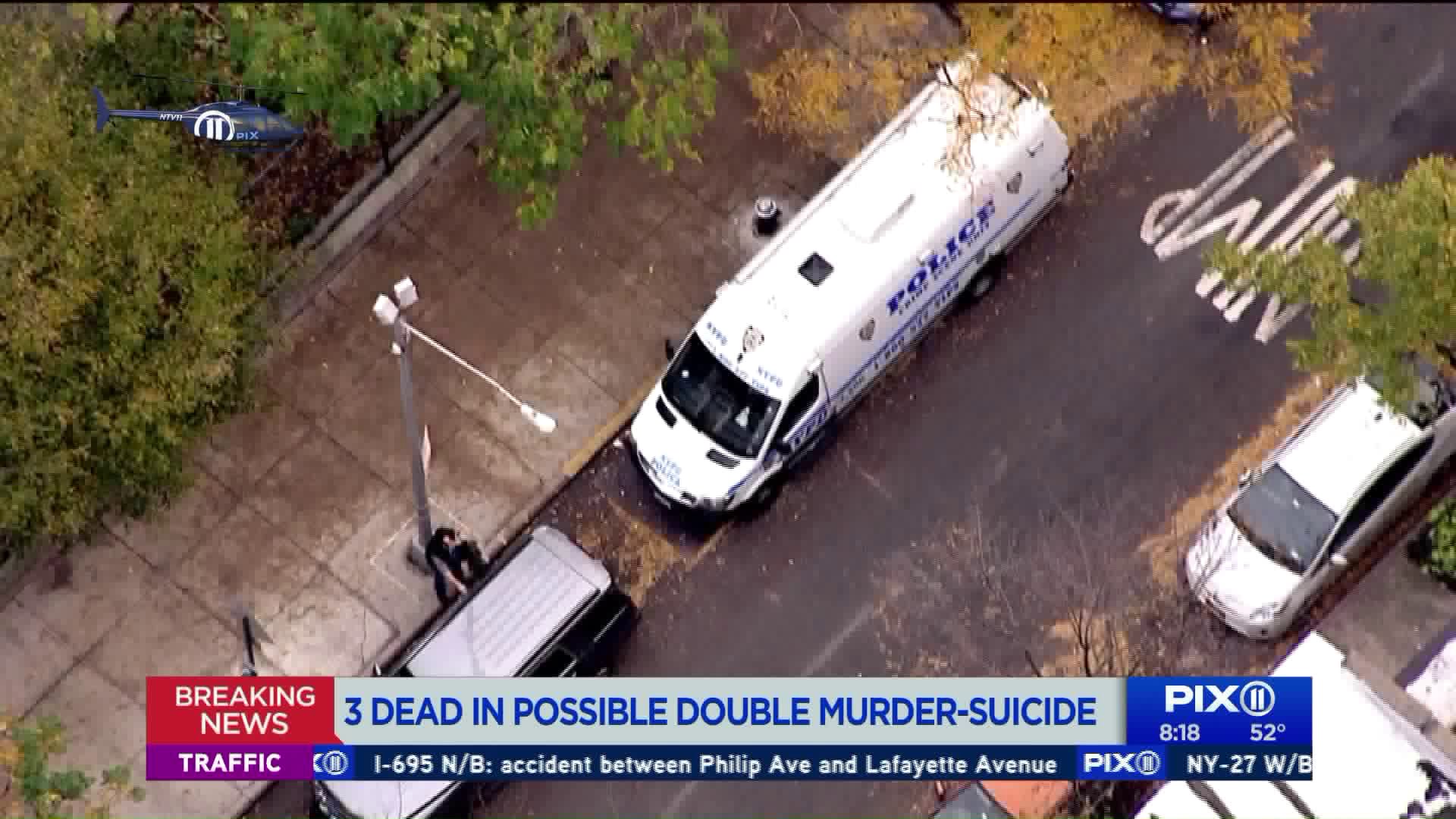 A couple and their 5-year-old daughter, were found dead inside a Harlem apartment in an apparent murder-suicide Wednesday night, police said.

HARLEM, Manhattan —A couple and their 5-year-old daughter were found dead inside a Harlem apartment in an apparent murder-suicide Wednesday night, police said.

When they arrived, police found the bodies of Jennifer Schlecht, 42, and her young daughter Abaynesh Schlecht Tedla. They also discovered the body of the man they believed was responsible for the killings.

The 46-year-old man, now identified as Yonathan Tedla, was found in the bedroom unconscious and unresponsive, police said. His 42-year-old wife was found in the bathroom with trauma to her neck and their daughter was found in another bedroom also with severe neck trauma, according to police. Both the mother and her daughter were slashed in the throat, police sources said.

According to police sources, the couple was due in divorce court prior to the incident. Neither the man or the woman had prior arrests.

The couple was going through a divorce. Schlecht, who worked for the United Nations Foundation, had called her parents Sunday and expressed fear for her and her child's safety, according to her father.

"She was in tears, a basket case," Kenneth Schlecht told The New York Times. "She didn't know if he would carry on with the threats."

Stunned neighbors expressed shock that Tedla, 46, who was often seen smiling while carrying his daughter on his shoulders, would have done such a thing. Neighbor Jane Chancellor tearfully called the young girl "a precious thing."

The United Nations Foundation's Family Planning 2020 project, where Schlecht worked, said she had worked in international relief and development, including specialized work in reproductive health and child marriage.

"Jenn was such a bright light in the world, and we all loved her. This is hard to understand," said Tamar Abrams, the project's communications director.

A knife believed to have been used in the incident was found on scene, police said.

Police are investigating the incident as a double homicide.