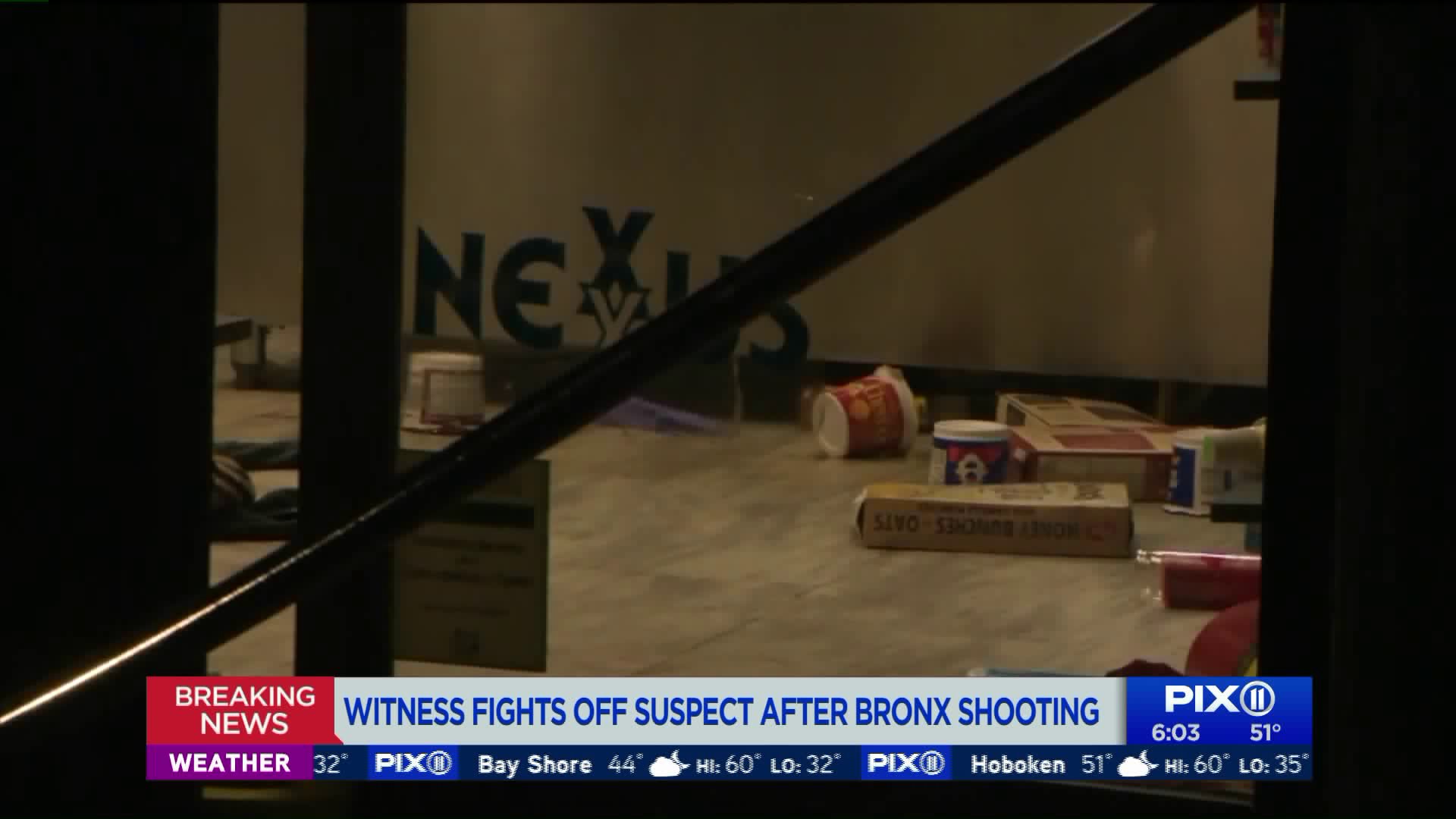 Police are searching for the man who allegedly opened fire at a Bronx juice bar, injuring the worker. 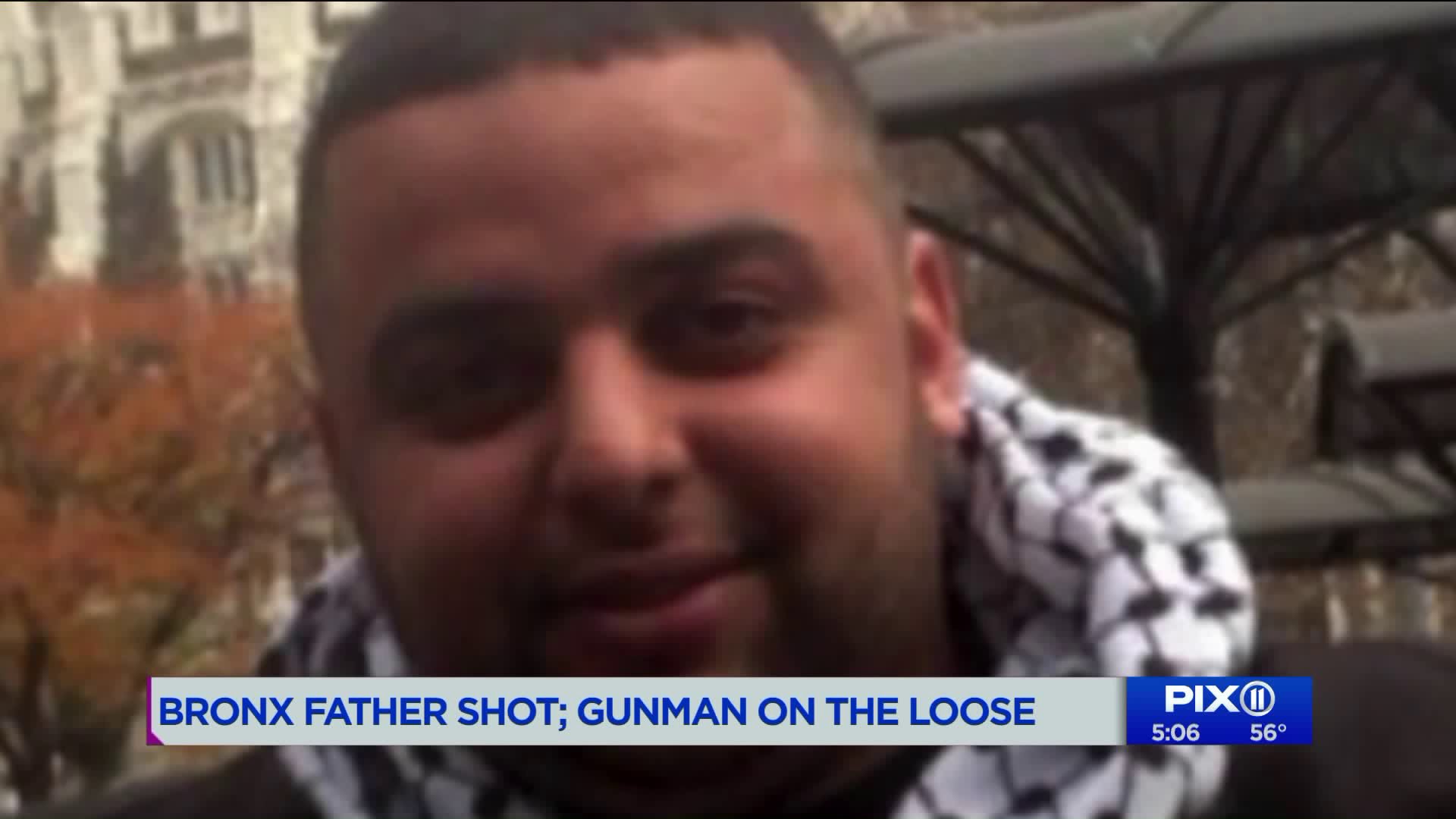 ALLERTON, the Bronx — A father of two was in critical condition Thursday evening after he was shot at the Bronx juice bar he owns late Wednesday, police said.

It happened just before 10:30 p.m. at the Healthy Juice Bar on Adee Avenue near White Plains Road.

Police say a man shot the 30-year-old victim in the chest. He was taken to the hospital in critical condition. Family told PIX11 the victim, who is the owner of the business, lost his kidney after being struck near the organ. They don't know who would want to hurt him.

A 37-year-old man hear the noise from the deli next door, ran into the juice bar and confronted the suspect, police said. He wrestled the gun away from the shooter and pistol whipped the suspect, who then fled the scene.

A gun was recovered at the juice bar, police said. The motive behind the incident is not known, and it doesn’t appear that anything was taken from the location, cops said.

The suspect sought is described to be man who is 5-feet 10-inches and was seen wearing dark clothing.