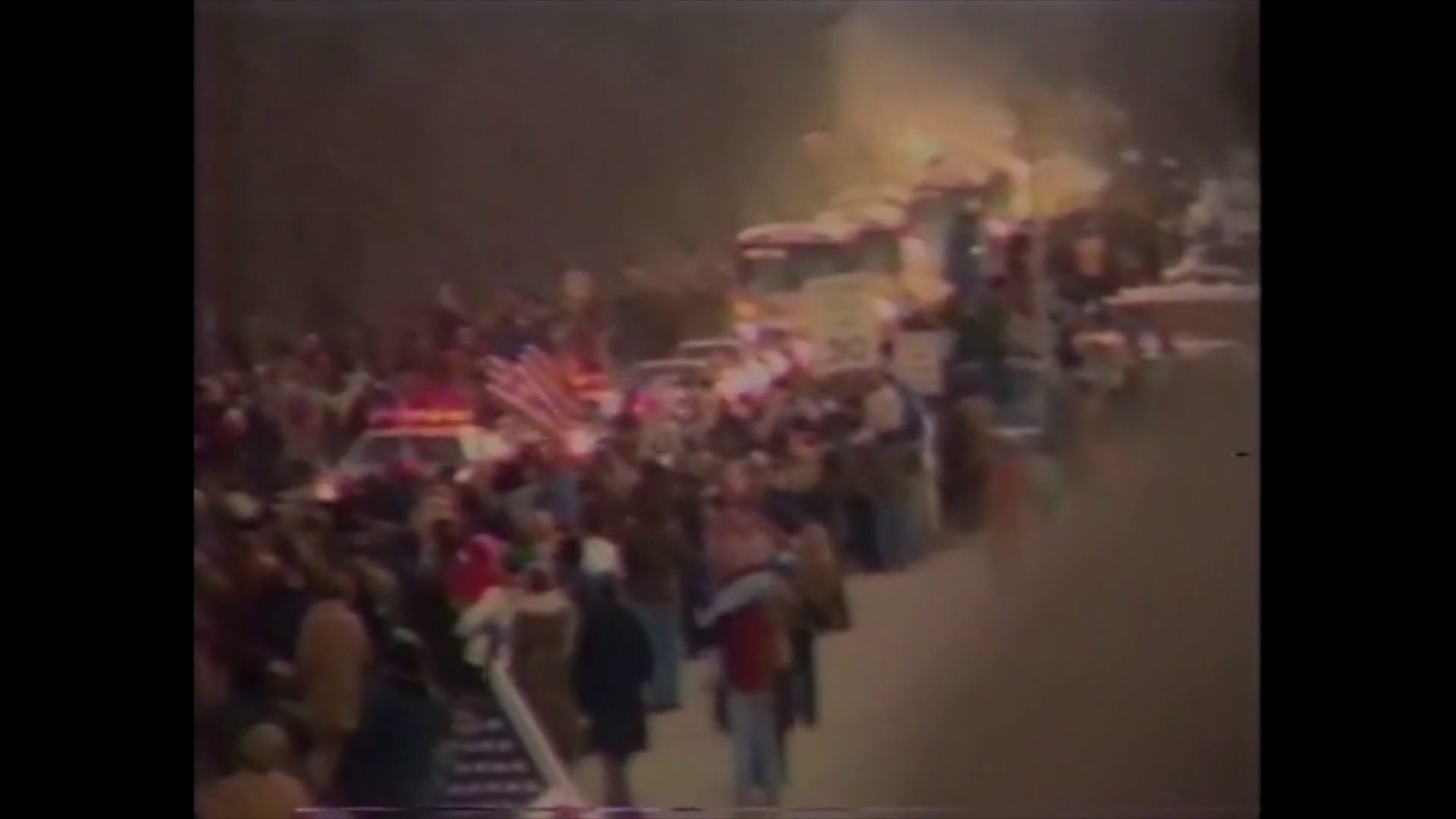 Dozens of American diplomats and citizens were held hostage after a a group of Iranian students took over the U.S. Embassy in Tehran. Marvin Scott recalls when the hostages were freed and returned back to the United States. 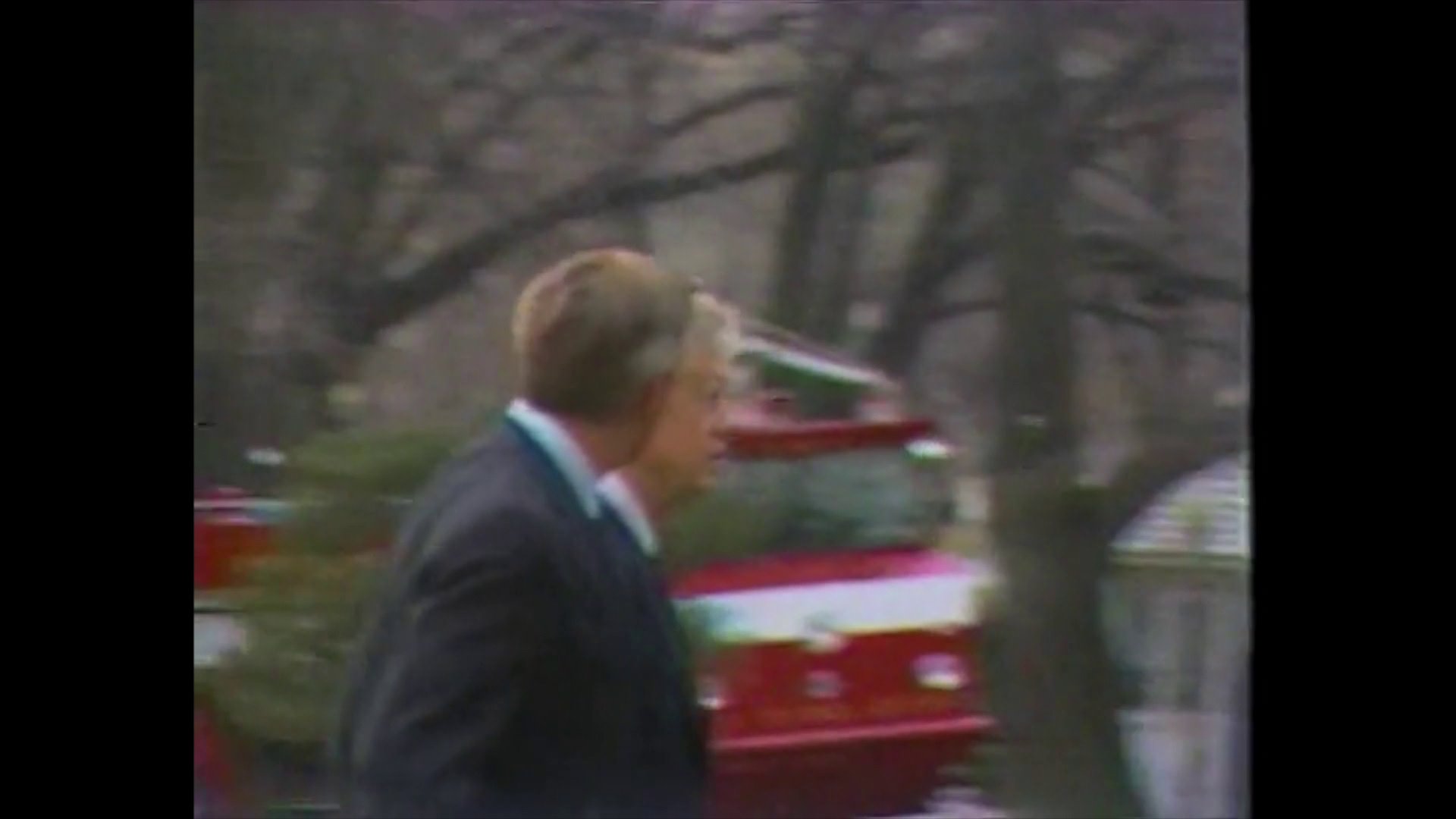 While some were let go, they held 52 of them for 444 days, creating a diplomatic crisis of huge proportions for President Jimmy Carter. It was a crisis some believe cost Carter a second term.

The assault was seen as a reaction to Carter's permitting the deposed Shah to enter the U.S. for cancer treatment.

Repeated attempts to negotiate the hostages release failed until Ronald Reagan won the Presidency in 1980.

It was a tense standoff between the U.S. and Iran. Hours after Reagan was inaugurated as the 40th President of the United States on Jan. 21, 1981, Iran announced it would release the hostages after more than a year of torturous captivity.

As part of WPIX's Independent Network News team, Marvin Scott extensively covered the final tense moments at the White House as well as the their homecoming at Stewart Airport.

Marvin Scott looks back at the historic moment 40 years later.