Two men found shot, one fatally, in the Bronx: police 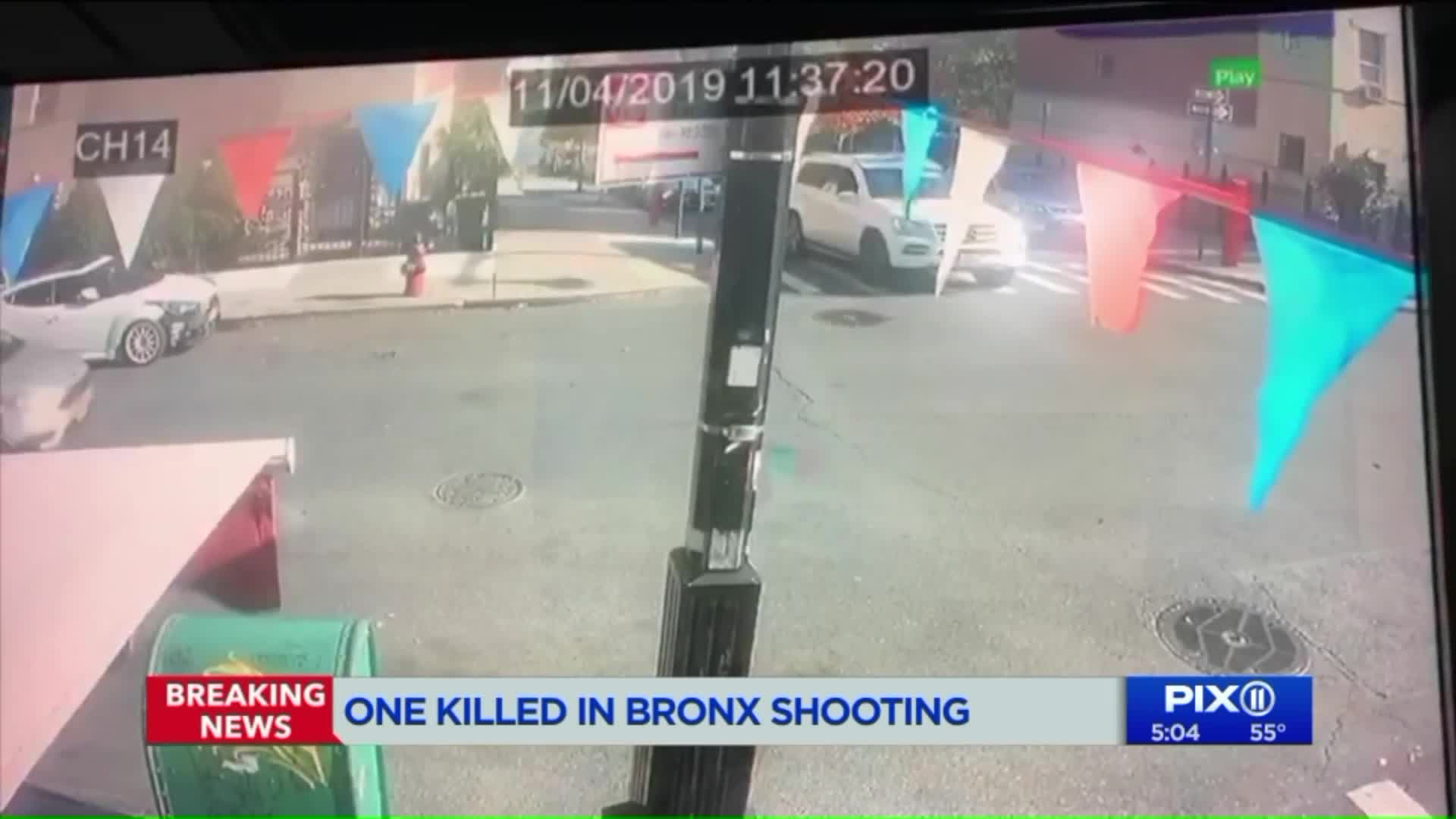 A 31-year-old man is dead after being shot in the head and shot in the leg Monday afternoon in the Melrose section of the Bronx.

MELROSE, the Bronx — Police are investigating after two men were found shot, one fatally, Monday afternoon in the Bronx, according to officials.

Around 1:40 p.m., officers responded to a 911 call of two men shot near the intersection of East 157th Street and Elton Avenue, in the Melrose section of the Bronx, and discovered the two men wounded, police said.

Cops found 31-year-old Noel Irizarry, who lived only about a block away, unconscious and unresponsive with gunshot wounds to the head and leg, authorities said.

He was rushed to a local hospital where he was pronounced dead, according to police.

A second man, 32, was found with a gunshot wound to the leg and was taken to another nearby hospital, police said.

There are no arrests and the investigation is ongoing, the NYPD said.