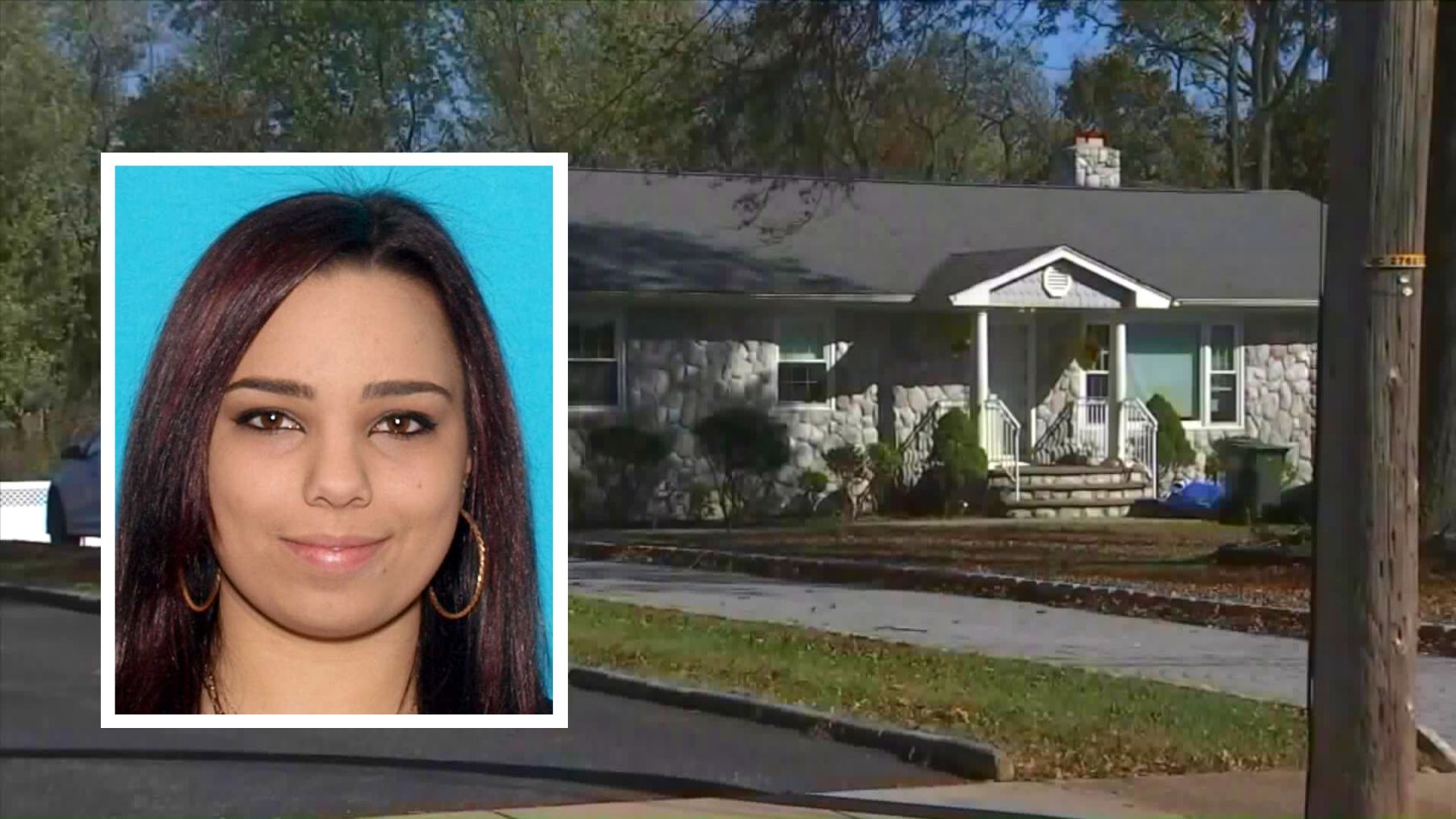 Authorities in New Jersey, and now New York, are looking for a woman who went missing nearly a week ago, according to local officials. According to the Monmouth County Prosecutors Office, 25-year-old Stephanie Parze has been missing since Wednesday, Oct. 30. Parze was last seen Wednesday around 10 p.m. at her home in Freehold Township, officials said. Tuesday, the search had extended to Staten Island, about 25 miles from her home, officials confirmed.

TOTTENVILLE, S.I. — After a New Jersey woman went missing nearly a week ago, the search has extended to Staten Island, authorities confirmed Tuesday.

According to the Monmouth County Prosecutor’s Office, 25-year-old Stephanie Parze has been missing since Wednesday, Oct. 30, when she was seen at her home in Freehold Township around 10 p.m.

Now, 25 miles from her home, investigators were seen Monday night searching alongside the NYPD in a remote section of Staten Island.

Parze disappeared without a trace after a night out with her family in New Brunswick, they said.

"We had the best night. It was like the perfect night. Everybody had such a great time," Parze's mother said Monday.

Her sisters and parents are worried sick and now fear the worst. "She's my life. She's my baby and she's my oldest daughter, we're so close," her mother said through tears.

Investigators found the woman's car, cell phone and dog Jazmine at her home, and there was no sign of struggle, officials said.

Anyone with any information or who has had contact with Parze is urged to contact Detective Shawn Murphy of the Monmouth County Prosecutor’s Office at (732) 431-7160, ext. 7032, or Detective Daniel Valentine of the Freehold Township Police at (732) 462-7908.