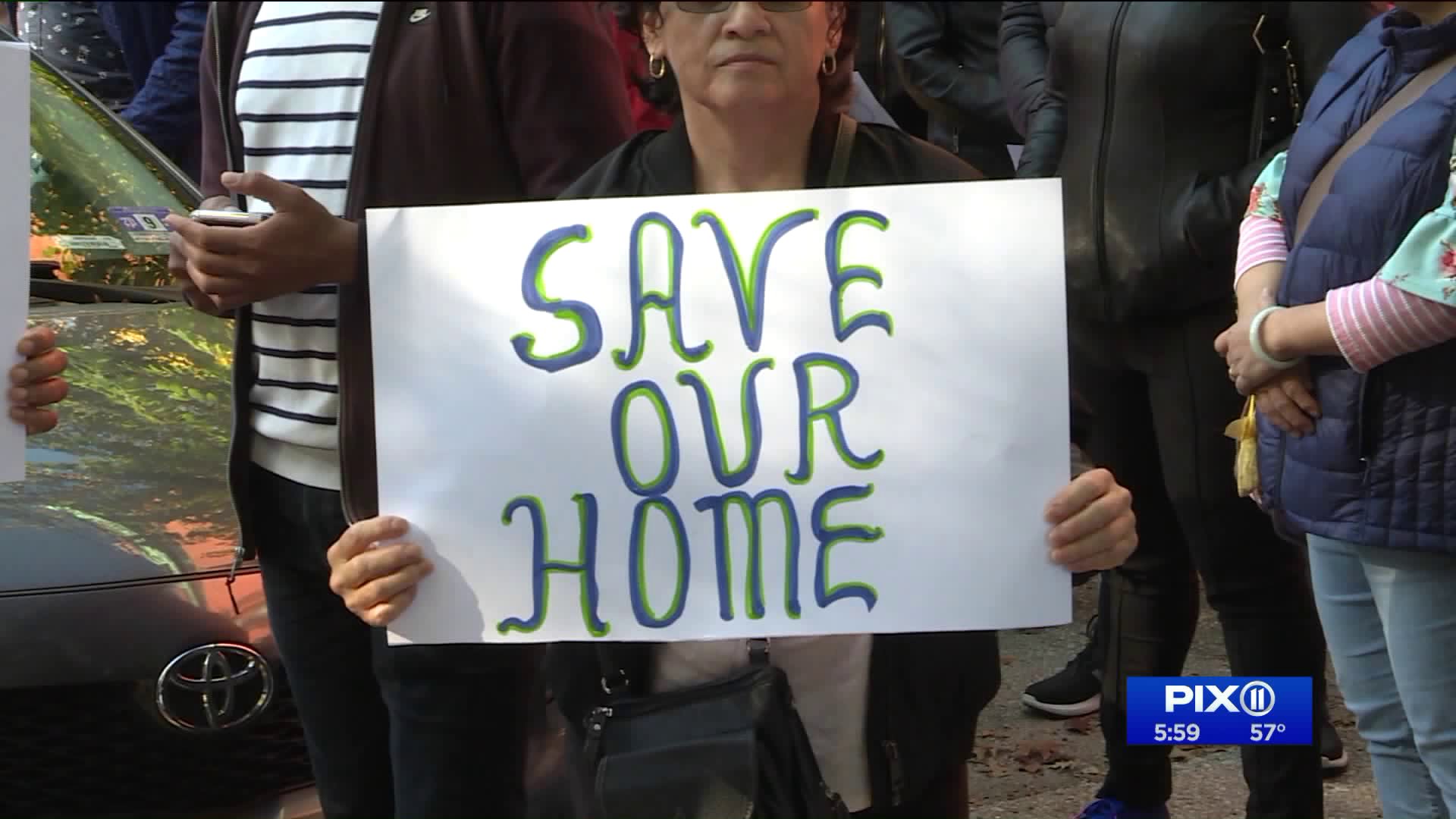 Residents of New Jersey`s second-largest city will decide Tuesday whether its increasing popularity as an affordable short-term rental option across the river from New York City has reached the point where restrictions are needed to rein in some of the unwanted byproducts. Jersey City residents will vote on whether to approve restrictions on short-term rental companies like Airbnb, in a referendum that has prompted a barrage of television ads and leafletting in recent weeks.

August 26 was the day everything changed for Delano Martin.

In one day three men were murdered in Queens. Delano was so close to all three victims, he called them brothers.

"I spoke to them, all 3 of them the day that they died," he told PIX11 News. "That’s a lot of demons to fight, wishing you could have told your brother you loved him."

As Mayor Bill de Blasio continues to call New York the Safest Big City in America, one community remains in crisis. In the 113 precinct of Jamaica Queens, shootings are up so far this year by 69 percent, murders increased by 80 percent.

After the murder of his friends, Delano considered retaliation, until Erica Ford of Life Camp, Inc. pulled up at his doorstep in a mobile trauma unit.

PIX11 sat down with Delano and Dwayne Gripper for an exclusive conversation. For years the two were bitter rivals but Life Camp showed them how much they have in common.

Dwayne explained "about a month and a half ago I lost 4 of my friends in a week."

Dwayne and Delano are ready to lead by example, they made a commitment to use their influence on the streets to show the teenagers coming up after them, there's a better way.