What NYC is voting for this Tuesday 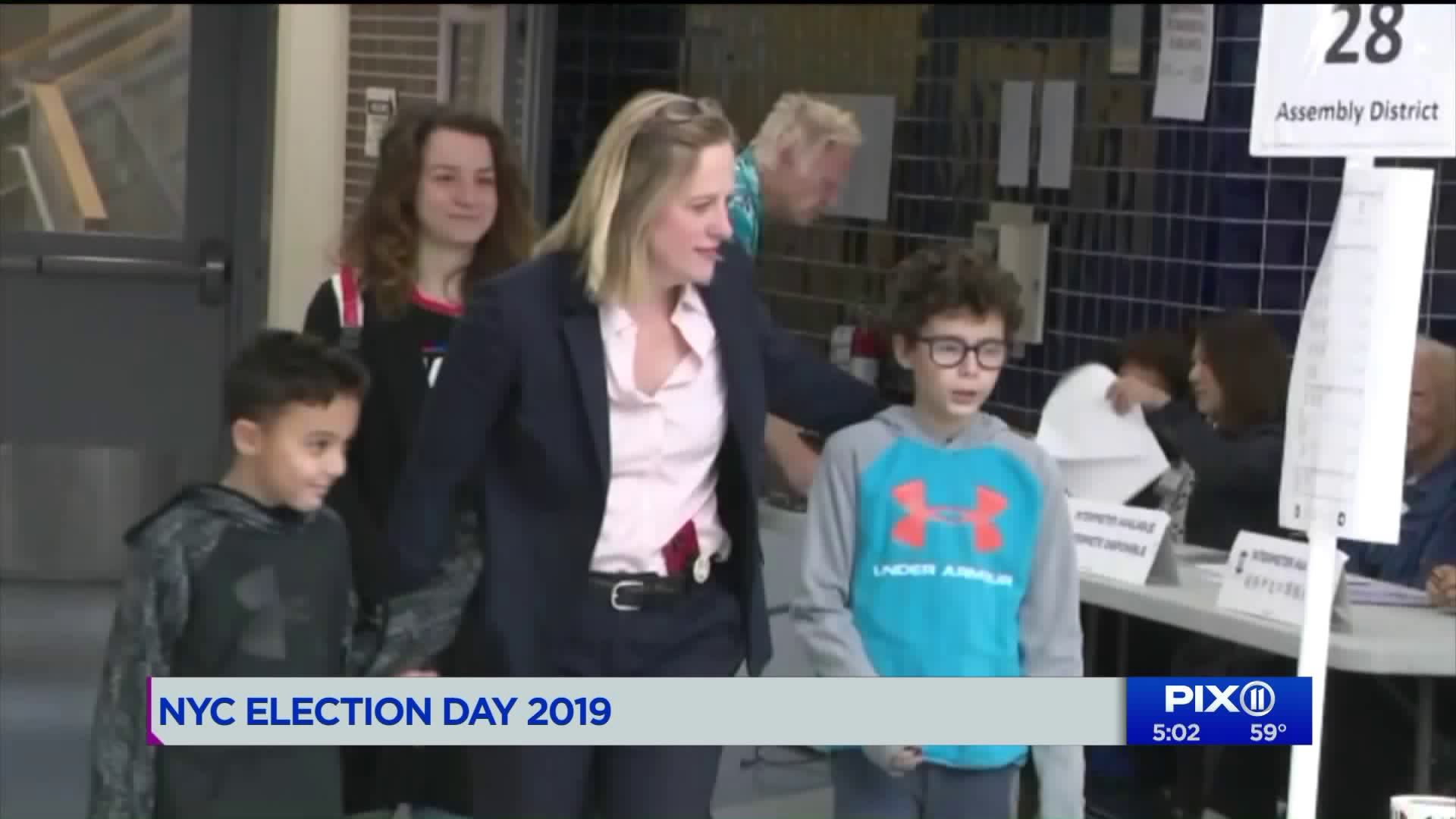 A look at what would could see tonight in the various local races.

Incumbent Jumaane Williams is facing Republican Joe Borelli. Williams, the former councilman with a history of police reform activism, is heavily favored. Borelli is a Staten Island councilman, and an outward Trump supporter who is promising to be Mayor de Blasio’s “worst nightmare.”

Melinda Katz, who won a tough Democratic Primary that required a recount, is also expected win the race for Queens District Attorney. She is running against Joe Murray, who will appear on the Republican ticket, but is a registered Democrat as well.

You can read official info about all candidates running here.

The city ballot questions is where things get more gets more interesting.

Voters will have to decided if they want ranked choice voting. It would mean no more runoffs because people could rank up to five candidates. If no one got 50 percent, the least popular candidate would get eliminated and that person’s supporters would default to their second choice. The process would repeat until someone gets 50 percent.

New Yorkers will decide if they want to beef up the Civilian Complaint Review Board giving it two more members, a bigger budget and subpoena power over officers in some cases. Critics have called this an overreach. Defenders say it makes for more police accountably. The Police commissioner would also have to explain in writing all instances when they did not follow the CCRB’s disciplinary recommendation.

Other ballot measure that have not gotten as much attention. They include lobbying reform, where former city representatives would not be allowed to lobby for two year. Theres is also a resolution allowing the city to create a rainy day fund. Finally there is a proposal to give community boards more time to review land use applications.

Official info on all questions here.