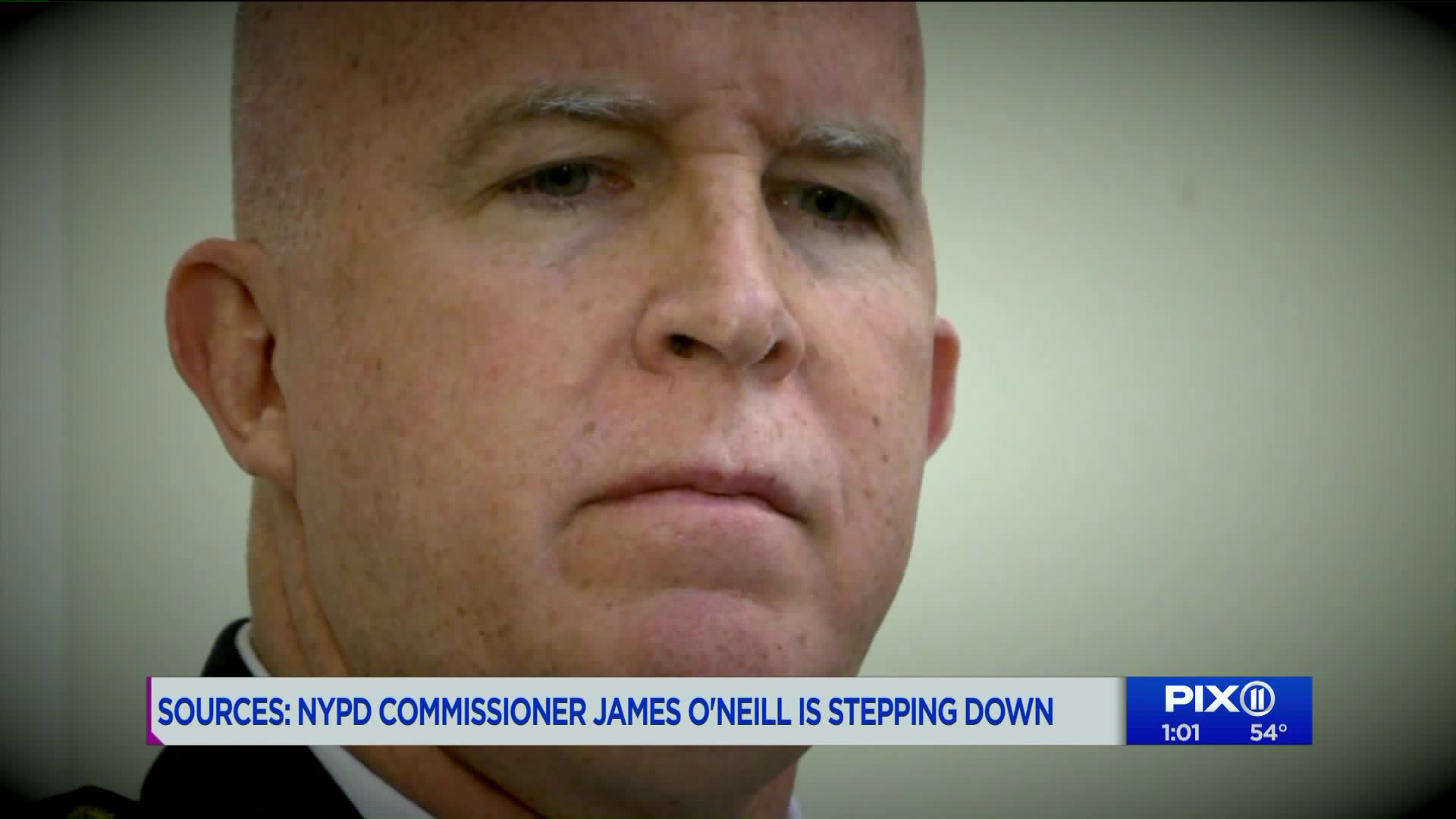 NYPD Commissioner James O`Neill is expected to announce his retirement Monday afternoon. The news broke just over two months after O`Neill announced the officer in Eric Garner`s chokehold death had been fired. Midday with Muller has the day`s top stories. 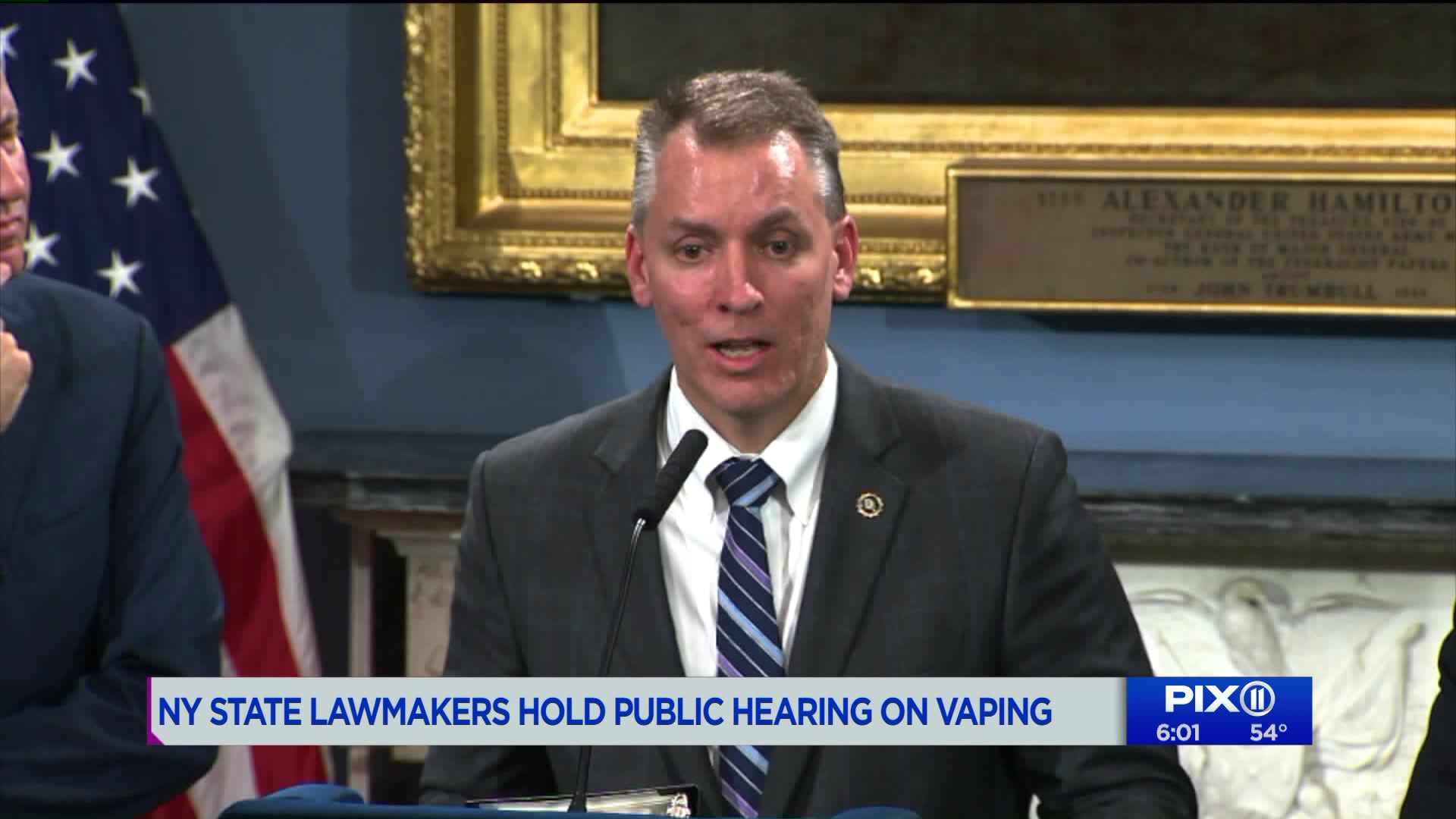 In the announcement, de Blasio confirmed the news that O'Neill will announce he is stepping down from the force. O’Neill is headed to the private sector.

"I'm lucky to have worked with as good a man as Jimmy O'Neill," the mayor tweeted Monday, adding that O'Neill "is the architect of neighborhood policing."

Shea, the son of immigrants, was born in Sunnyside, Queens and grew up with five siblings. He started out with the NYPD in 1991 as beat cop in the South Bronx "back in the years when that community was going through hell," de Blasio said.

"He felt a deep sense of empathy for the people he served," de Blasio said.

De Blasio noted that while looking for a successor, he needed someone who would push to cut crime rates down even further.

"Our job is to aim higher again. The right man for that mission is our Chief of Detectives Dermot Shea," de Blasio said. "The fact is that Dermot is one of the best prepared incoming police commissioners this city has ever seen."

Shea, during his first speech to the public after the announcement, said he feels the blueprint is there, but that "it's time to build on it."

"We cannot and will not rest until all New Yorkers feel safe," he said. "I take it as a solemn and sacred responsibility and, at the same time, a privilege."

“Under Chief Dermot Shea’s watch, the NYPD has expanded its rogue gang database to ensnare thousands of Black and Latinx men and women, and codified practices to surreptitiously collect DNA at all costs, even from those who have never been convicted of or charged with a crime," Luongo said in a statement. "This will be more of the same, and our clients – New Yorkers from communities of color – will continue to suffer more of the same from a police department that prioritizes arrests and summonses above all else."

De Blasio noted that looking outside the department would have come with more transition issues.

"I think I would say this to anyone who is concerned about the future of the NYPD: that we have extraordinary talent in this department," de Blasio said.

A replacement has not yet been found to fill Shea's role in the NYPD.

News of O'Neill's resignation comes amid protests calling for “police accountability” in response to multiple controversial incidents involving NYPD officers using what some considered excessive force toward New Yorkers in the subway, as well as increased patrolling of subway stations to curb fare evasion.

O’Neill stepping down would come just over two months after he announced the controversial decision to fire former NYPD officer Daniel Pantaleo in the the chokehold-death of Eric Garner in July 2014.