A Second U Foundation gives the formerly incarcerated a second chance 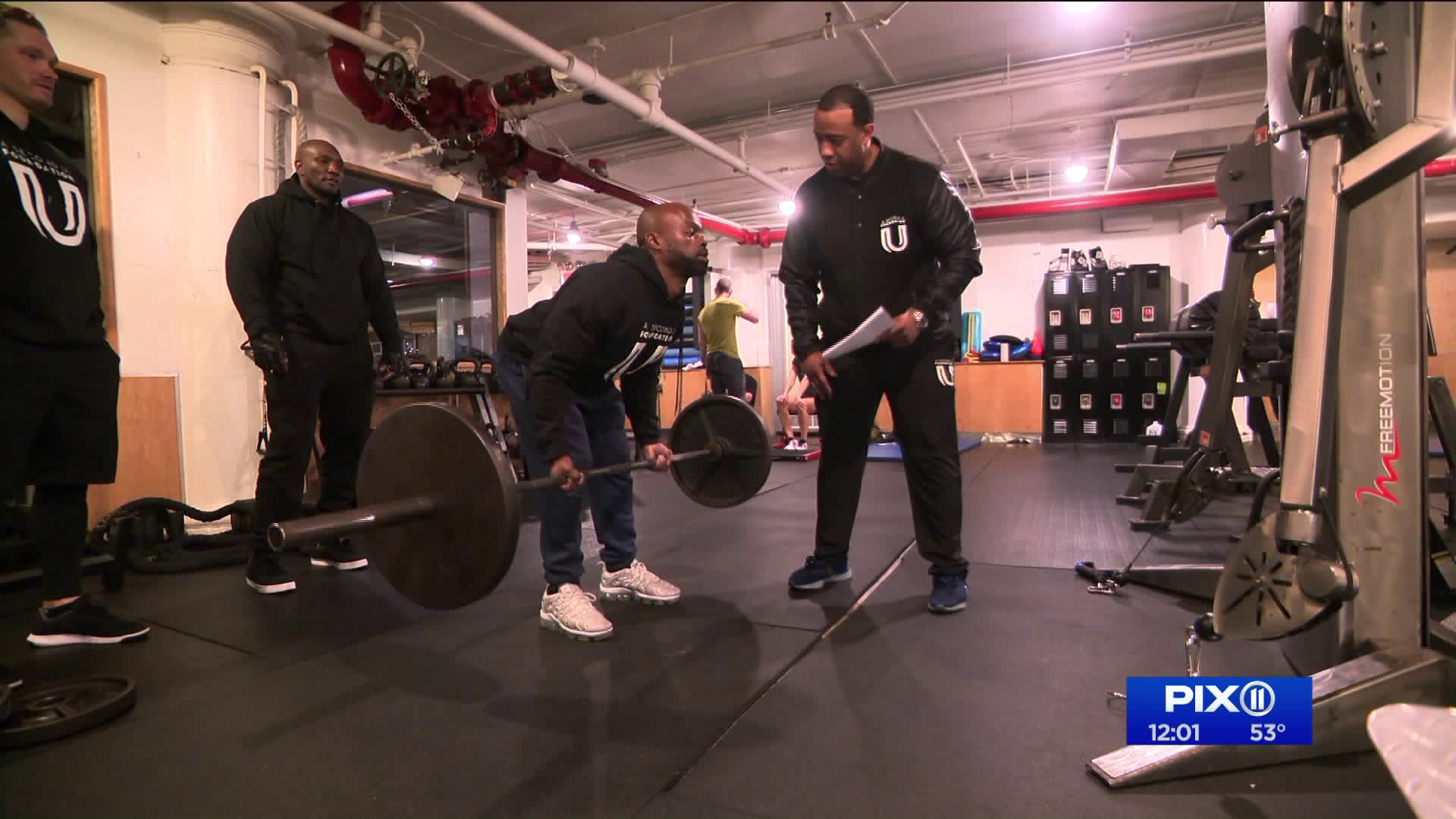 Adjusting to life after being behind bars can feel like an insurmountable challenge. One man started the Second U Foundation: an organization that helps formerly incarcerated people transition into jobs in the fitness industry as personal trainers.

Adjusting to life after being behind bars can feel like an insurmountable challenge.

“I filled out applications to every corporate health club in manhattan,” said Hector Guadalupe. “Nobody wanted to hire me. Couldn't get second interviews. As soon as people were figuring out that I had a past, I couldn't get hired anywhere."

Guadalupe is a Williamsburg native. After losing both parents at the age of 12, he turned to the streets to survive. At 23 he was convicted on distribution charges for dealing drugs across the eastern seaboard.

"I was sentenced from ten years to life,” he said.

After being released, he saw there was no clear path for rehabilitation, but knew he wanted to work as a personal trainer.

"I went in and begged for a job,” he said. “I need a job. I'm in great shape and I'm going to take over your gym if you hire me. She laughed, but she hired me"

Out of that ambition came an idea. Guadalupe knew many inmates he encountered used fitness as a way to cope while incarcerated.

So Guadalupe started the Second U Foundation: an organization that helps formerly incarcerated people transition into jobs in the fitness industry as personal trainers.

So far, the organization has placed some 200 formerly incarcerated people into New York City's gyms.

The program is competitive, there are four cohorts per year. Out of every 40 who are interviewed, only eight to ten get to participate.

The classes are free of charge and include prep for the national certification exam, training for customer service and sales and, finally, job placement.

Dr. Richard Morgan, who teaches part of the program, also went through it.

He was addicted to oxycontin and sold it to feed his habit.

“I was on my way to work. I hear - 'Dr. Morgan?' I was handcuffed before I could get my key in the door. I see my wife and daughter watching this happen at the door," he recalled.

After serving his sentence of 168 months or 14 years – he went back to work thanks to Second U, first as a personal trainer at New York Sports Club, which allowed him to transition back to civilian life. Now, he’s a clinical instructor at New York College of Osteopathic Medicine.

“I think it's been a vital part of my growth," he said.

98 percent of graduates from Second U are working as personal trainers. The other 2 percent are employed in other fields or have founded their own fitness companies.

None of the participants have re-offended

“That's a fact. Zero have reoffended,” said Guadalupe. “We have a 0% recidivism rate"