67-year-old man speaks after being punched, kicked in his Bronx elevator 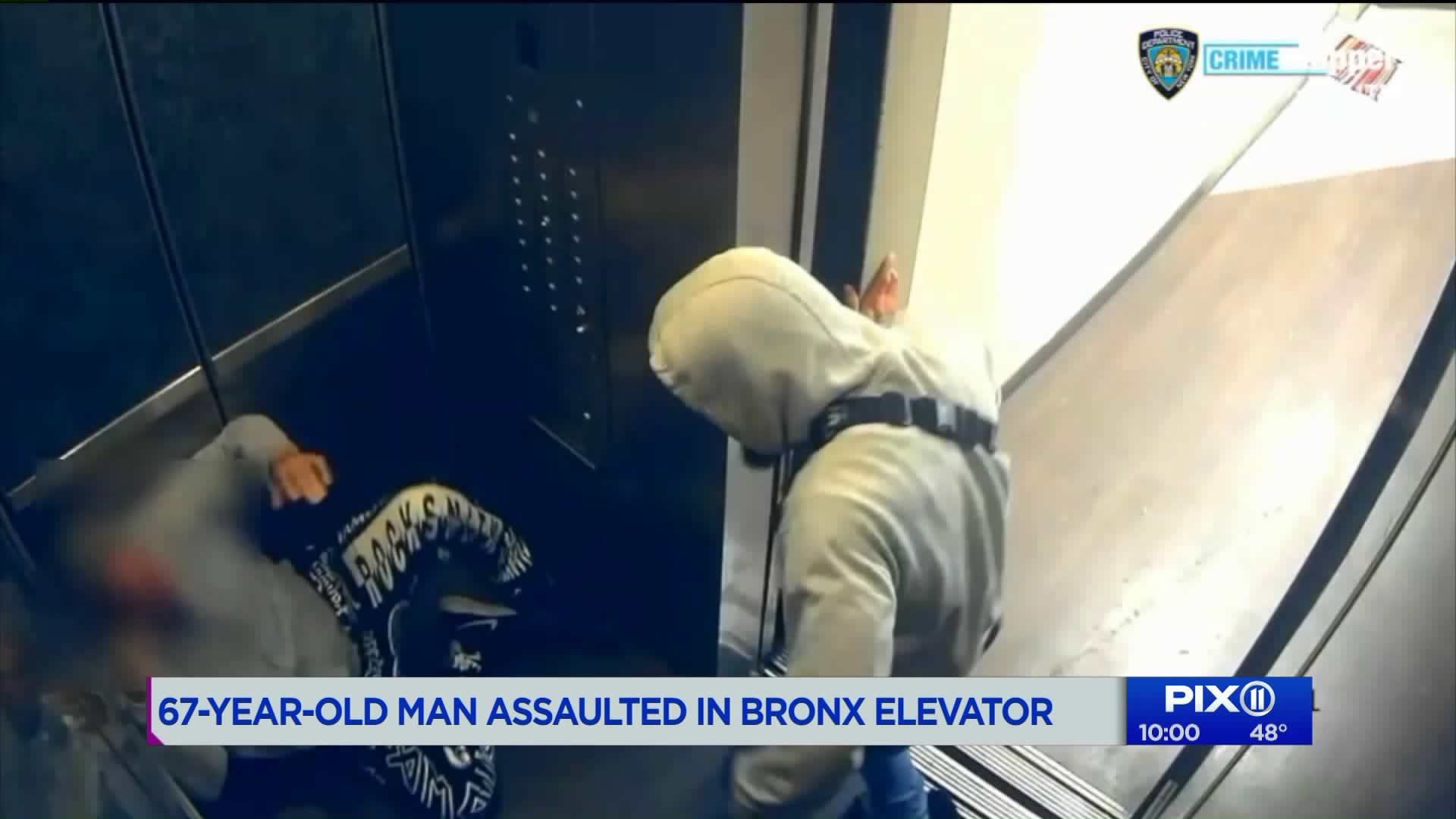 The victim was inside of a residential building near Southern Boulevard and East 187th Street on Friday when a man attacked, repeatedly punching and kicking him, officials said. He suffered lacerations to the face and was treated at the James J. Peters VA Medical Center, 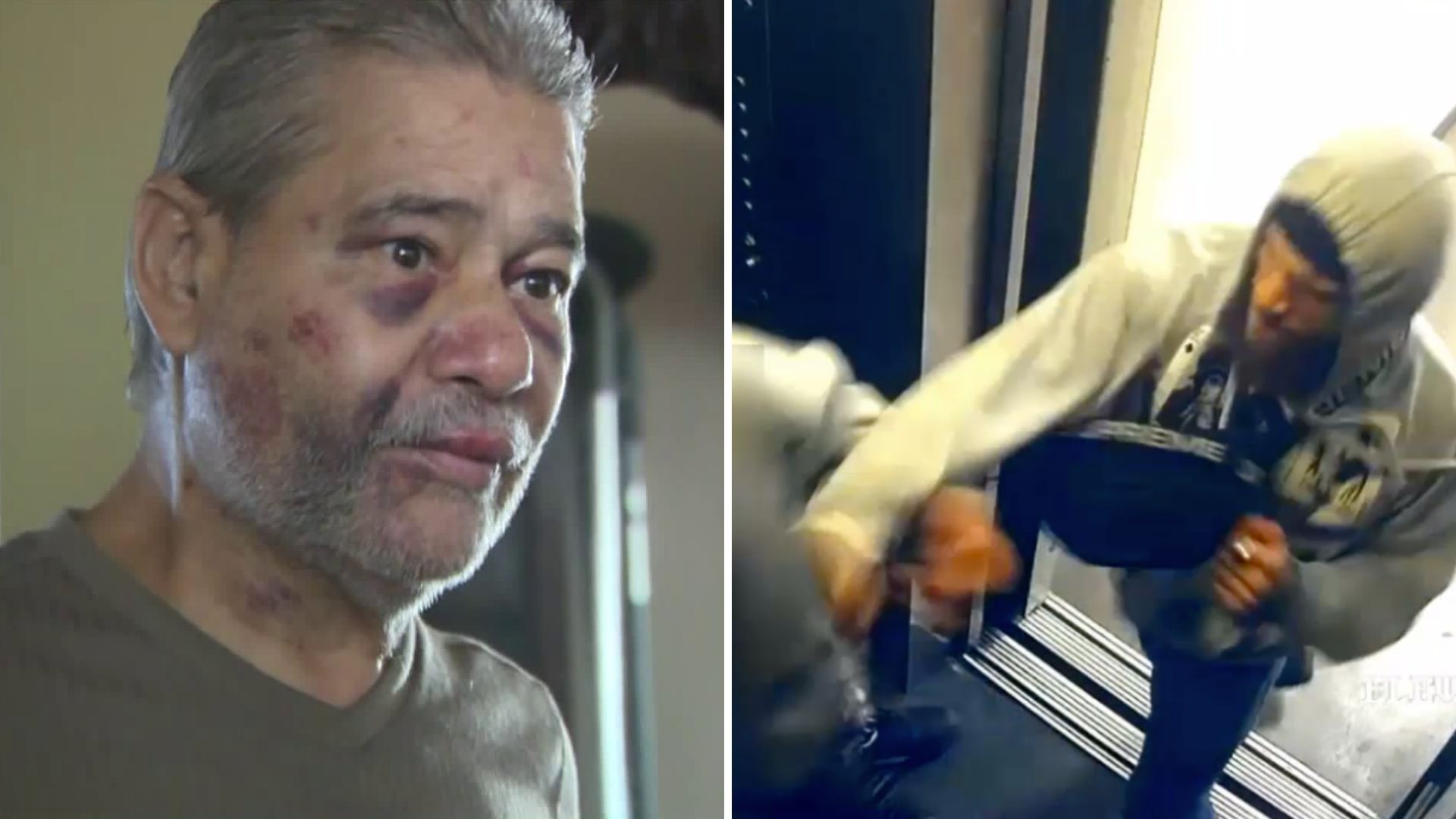 BELMONT, the Bronx – After being brutally attacked Friday night in his building's elevator, a Bronx veteran spoke to PIX11 News Monday morning about his terrifying ordeal.

"It was so fast," Ray Diaz told PIX11's Anthony DiLorenzo, recounting the assault. "He hit me in the face so many times...I have a messed up arm, I couldn't fight back," Diaz said, holding up his arm in a cast.

Diaz got into the elevator with his attacker Friday night around 11 p.m. in his apartment building near Southern Boulevard and East 187th Street, officials said. Not long after, the unidentified man went off, repeatedly punching and kicking Diaz, officials said.

The building apparently has security, but Diaz doesn't seem to think it helped him much.

"It's like they don't have security here," he said. "Them guys there, they don't...I made noise and nobody came out," he remembered.

Police said the attacker fled the scene inside of a dark colored minivan eastbound on East 187th Street.

The NYPD has asked for help identifying him. He has a beard and was last seen wearing a black du-rag, a gray hooded sweater, blue jeans and black fur-lined boots. The man had on a black bag slung across his chest.