NY, NJ area could see first snow of the season this week 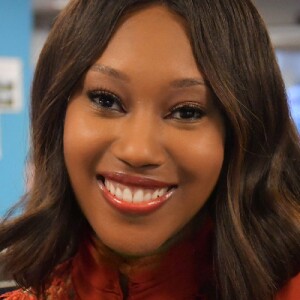 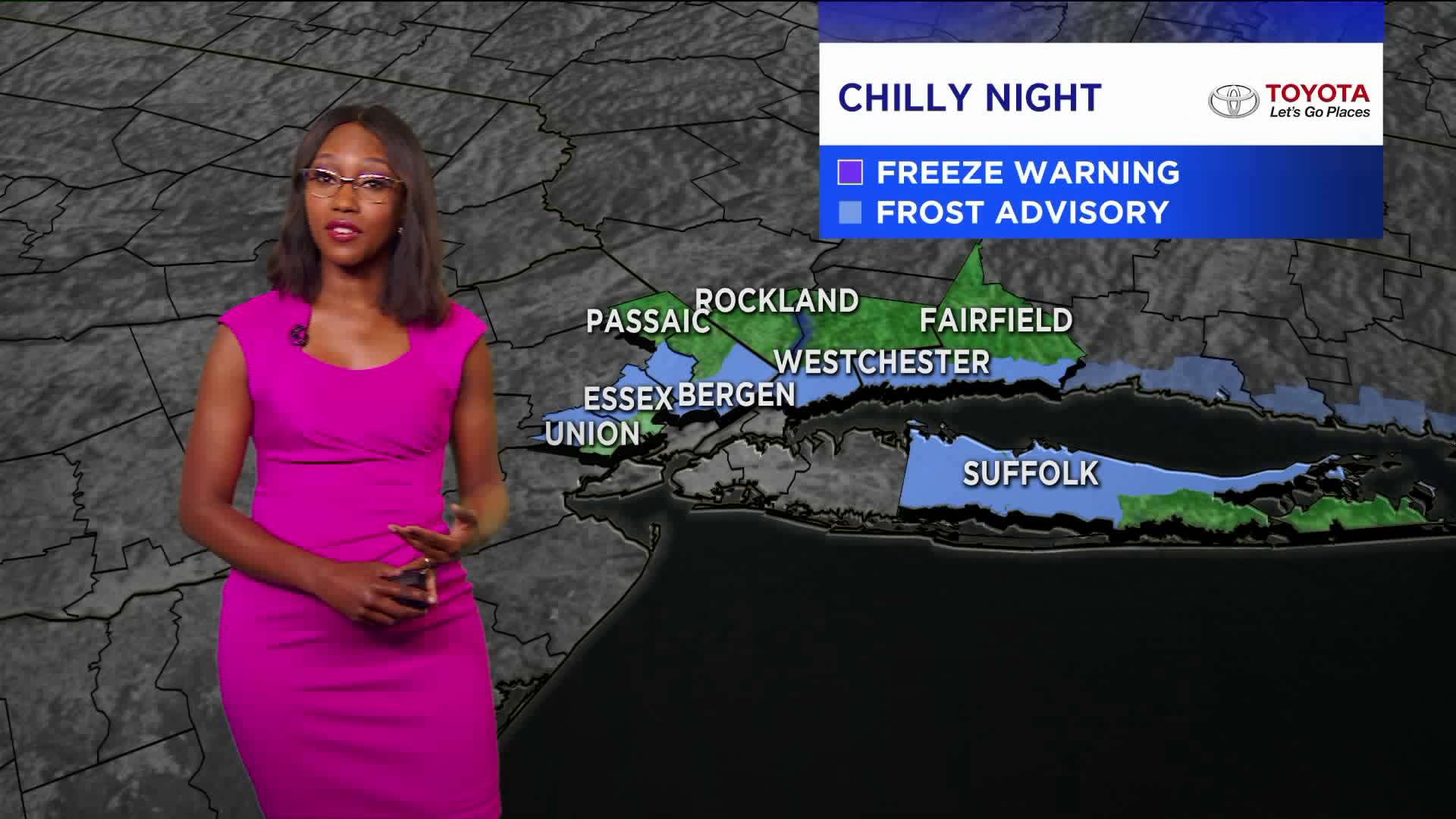 Get ready! Temperatures are expected to take a dive and we could see the first snowflakes of the season this week.

There could be some snowflakes in the first full week of November.

Even though you may not need need a heavier coat during the day, you will overnight. With temperatures plunging into the 30s, a frost advisory will go into effect from midnight to 9 a.m. Sunday for parts of New Jersey, including eastern Passaic, eastern Bergen, western Essex and western Union Counties. There will also be a frost advisory in Connecticut for southern Fairfield County. In New York, southern Westchester, northwestern Suffolk and southwestern Suffolk Counties will deal with frost.

In the meantime, Sunday began with a morning low of 42 degrees in New York City before reaching 54 degrees in the afternoon with plenty of sunshine. Dry weather returns Monday along with below normal temperatures. Increasing clouds will then give way to showers on Tuesday with highs in the upper 50s.

It will be noticeably colder later in the week as a strong front arrives. As a result, expect rain Thursday into Friday. There is also a chance that we could see the first snowflakes as temperatures drop early Friday morning. Keep in mind, it’s a bit early. We’ll have a better idea regarding the storm’s track and intensity later in the week.