Young Bronx mom survived strangling, but then her abuser shot her in the face and killed her mother 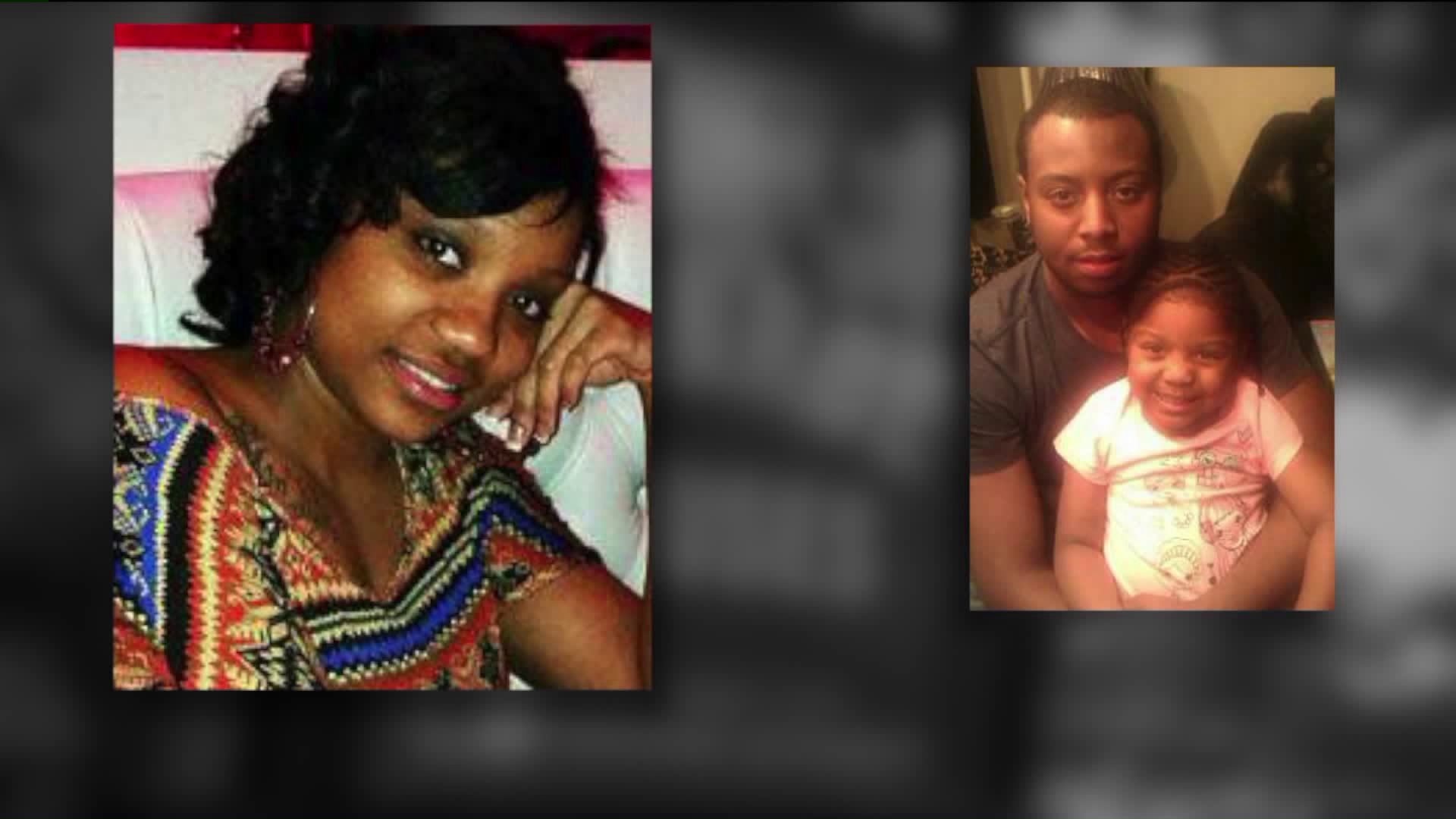 Diamond Dunn was a teen mom stuck in an abusive relationship with the father of her child. "I can remember being strangled once," Dunn told PIX11. "I remember being dragged out of bed by my feet. And he dragged me in the bathroom and choked the life out of me." Dunn survived that ordeal in Virginia when she was 19 and eventually moved home to the Bronx. But her abuser wasn`t done with her.

THE BRONX — Diamond Dunn was a teen mom stuck in an abusive relationship with the father of her child.

“I can remember being strangled once,” Dunn told PIX11. “I remember being dragged out of bed by my feet. And he dragged me in the bathroom and choked the life out of me. I remember hitting my head on the tub.”

Dunn survived that ordeal in Virginia when she was 19 and eventually moved home to the Bronx.

But her abuser wasn’t done with her.

During the holidays in late 2012, Raymond Mayrant visited Dunn’s Bronx apartment to see his daughter.

Dunn was living in the Monroe Houses with her little girl, then 4, and her mother.

She told PIX11 that just after New Year’s Day 2013, she resumed a physical relationship with Mayrant.

Her mother, a beloved school crossing guard, was taking a nap in another room.

Shortly after, Dunn recalled, “I see him standing over me with the gun.”

She remembered Mayrant saying, “Why are you always playing with me?”

Diamond Dunn in the hospital after the attack

“There were three shots to me,” Dunn told PIX11. “In my head, in my face, and he had already grazed my thumb.”

Mayrant had shot off a piece of Dunn’s nose.

He left the room and Dunn’s mother woke up in the other room, startled.

“He shot my mom,” Dunn said. “She was kind of laying between the bed and the closet.”

Dunn grew emotional as she remembered seeing her mother.

“She had like this peaceful look on her face. And I said to her ‘Ma, get up, we gotta get out of here! Get up! Get up!”

“There is blood literally coming from my face," she said. "I’m still trying to hold this piece of nose that I have left, together.”

Dunn’s nose would be reconstructed at the hospital, but her mother, Elzina Dunn Brown, was gone for good.

Dunn later testified against Mayrant and he was sentenced to prison, 50 years to life.

But she was still severely traumatized, something Bronx District Attorney Darcel Clark noticed, when they met at an event several years later.

“When I saw her out there in the community, she looked distraught,” Clark told PIX11.

“I care! This is my job,” Clark added. “The DA is not just about locking people up and throwing away the key! I’m about prevention. I’m about support.”

The DA made a follow-up call and got Dunn into counseling.

Clark launched a program in 2017 called “The Strangulation Initiative.”

The program reaches out to victims, mostly women, as soon as police tell the DA’s office a person has survived a strangulation attempt.

“We immediately reach out to the survivor and engage them immediately,” Clark said.

Clark noted the Bronx has more strangulation cases than anywhere else in the city.

Amy Litwin from the DA’s office told us a strangling survivor is seven times more likely to become a homicide victim.

One third of the domestic violence prosecutions involve strangulation.

Dunn is now doing work with the mentally disabled and hopes to get certified as a day care provider, like her mother was.

She said since her mother’s murder, she’s learned to pay attention to troubling behaviors.

“I pay attention to little things with people,” Dunn said. “It made me very, very alert.”

If you need help dealing with an abusive domestic situation, here are some numbers and e-mails that may help you.