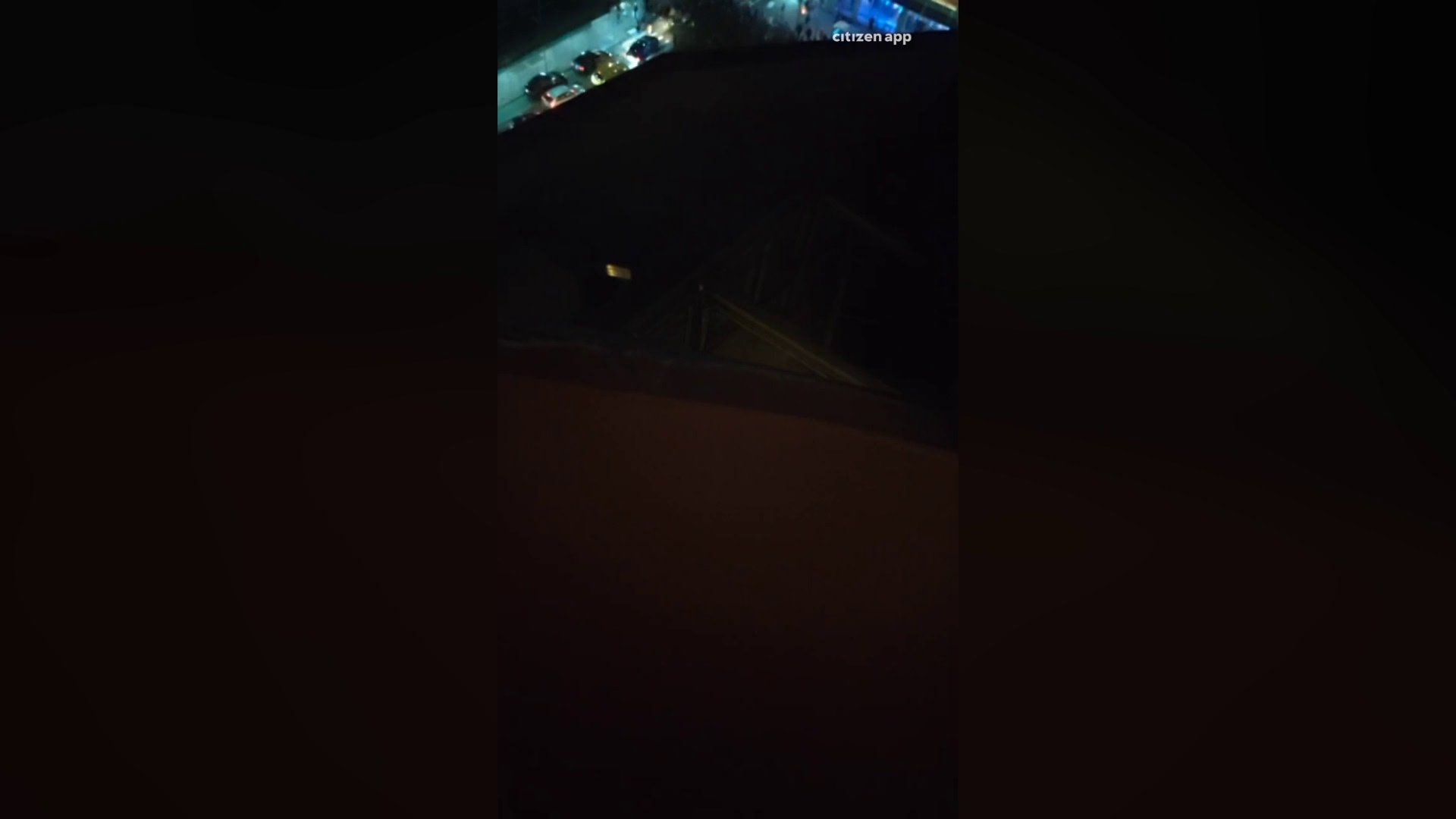 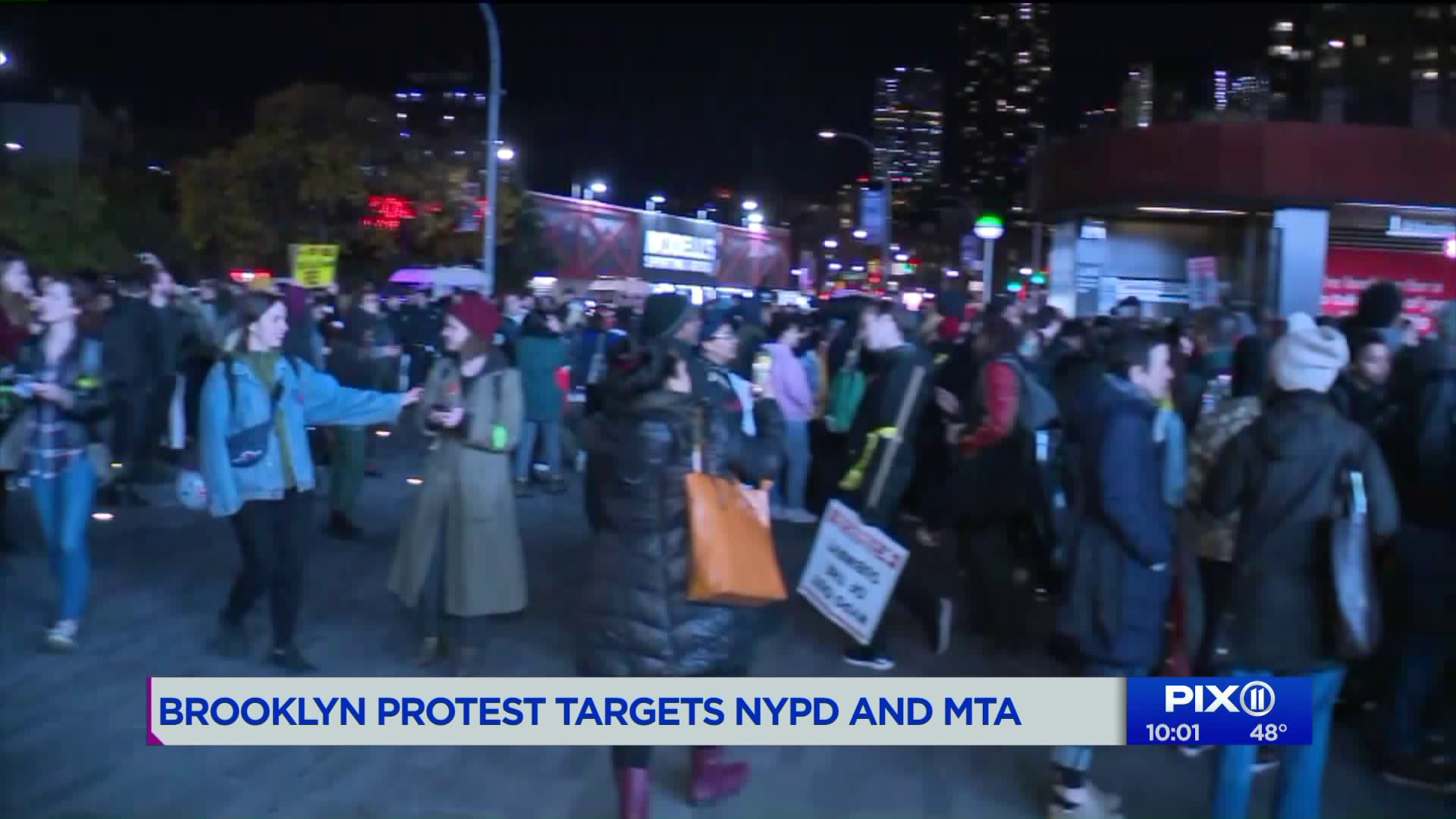 NEW YORK — About 1,000 people protesting what they say is New York police brutality marched through downtown Brooklyn, chanting "no justice, no peace!"

Marchers say they oppose what they consider over-policing of the subway system.

The protest comes after a period in which the New York Police Department has been under scrutiny for several shootings of armed civilians. Last week's brawl involving police at the Jay Street-MetroTech station in Brooklyn, and an incident involving a teenager who allegedly had guns drawn on him by police after he was accused of fair evasion, also sparked the protests, Brooklyn Defender Services said in a statement

On Saturday, police said one man was issued a summons for spitting on a police officer, and one woman was arrested for vandalizing a police vehicle with graffiti, writing "pigs" on a marked police car. She was charged with criminal mischief, police said.