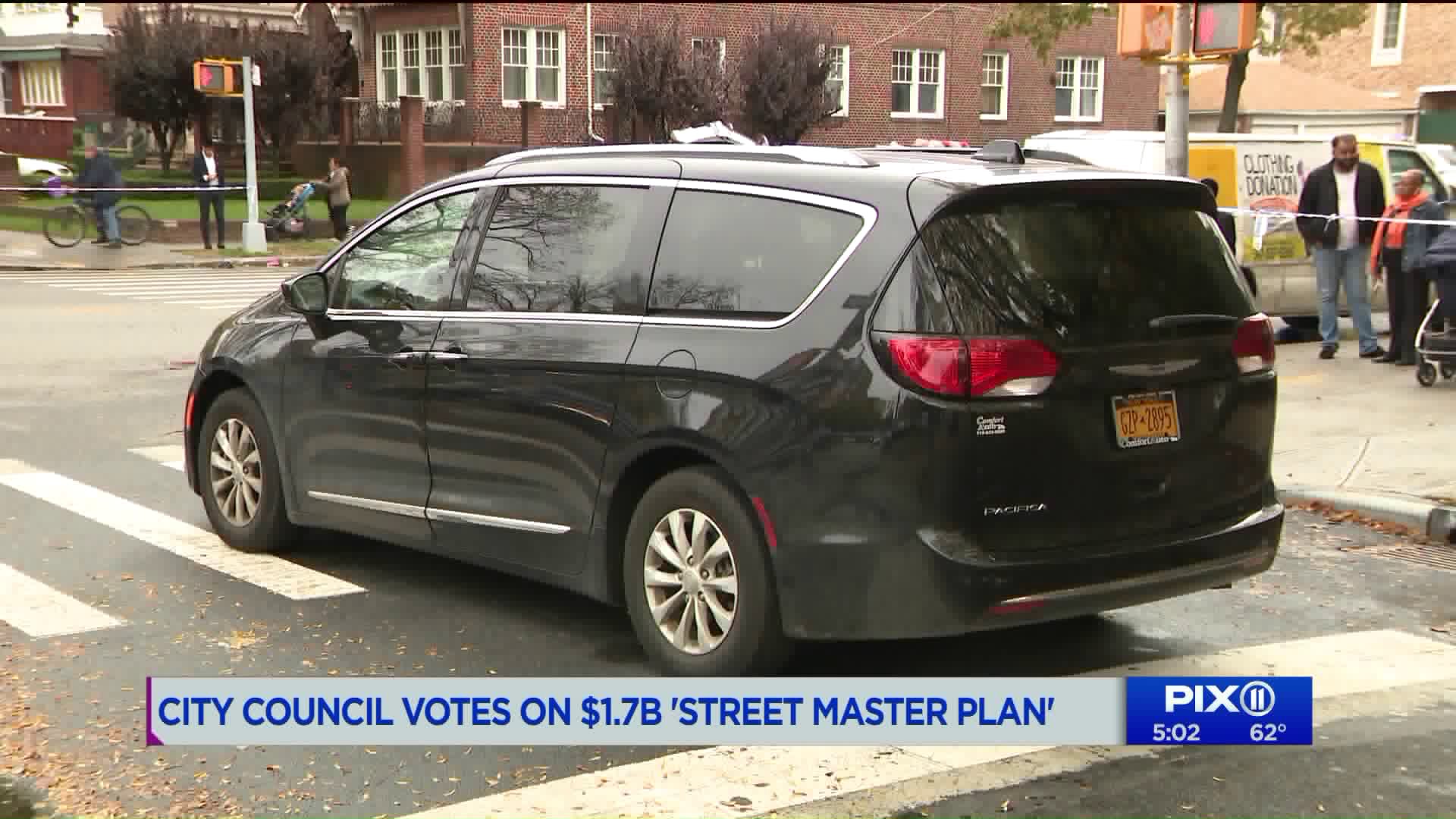 Ready or not, today the City Council began the process of permanently transforming city streets from car-centric to serving pedestrians, cyclists and public transportation.

The bill that passed Wednesday creates a master plan for city streets. It comes in the wake of 25 cyclist deaths so far in 2019. There was also a serious and potentially fatal bike versus car incident in Brooklyn the same morning the bill passed. (Link here)

The master plan bill will cost $1.7 Billion. It requires the Department of Transportation to come up with a five-year master plan by the end of 2021. The plan must include:

“We are doing this to make sure we really cut down on traffic violence in New York City,” he said Wednesday.

Johnson said the streets makeover is not in direct response to so many cyclists dying this year, but the tragedies certainly underscore this effort. He also said he allowed for the delay in implementing the plan because of the necessary changes the DOT needs to make for implementation, and current changes already underway including many miles of new protected bicycle lanes, and the 14th Street busway.

With a start date in late 2021, it will effectively be up to the next mayor’s administration to implement the plan.