What’s next for the streaming wars? 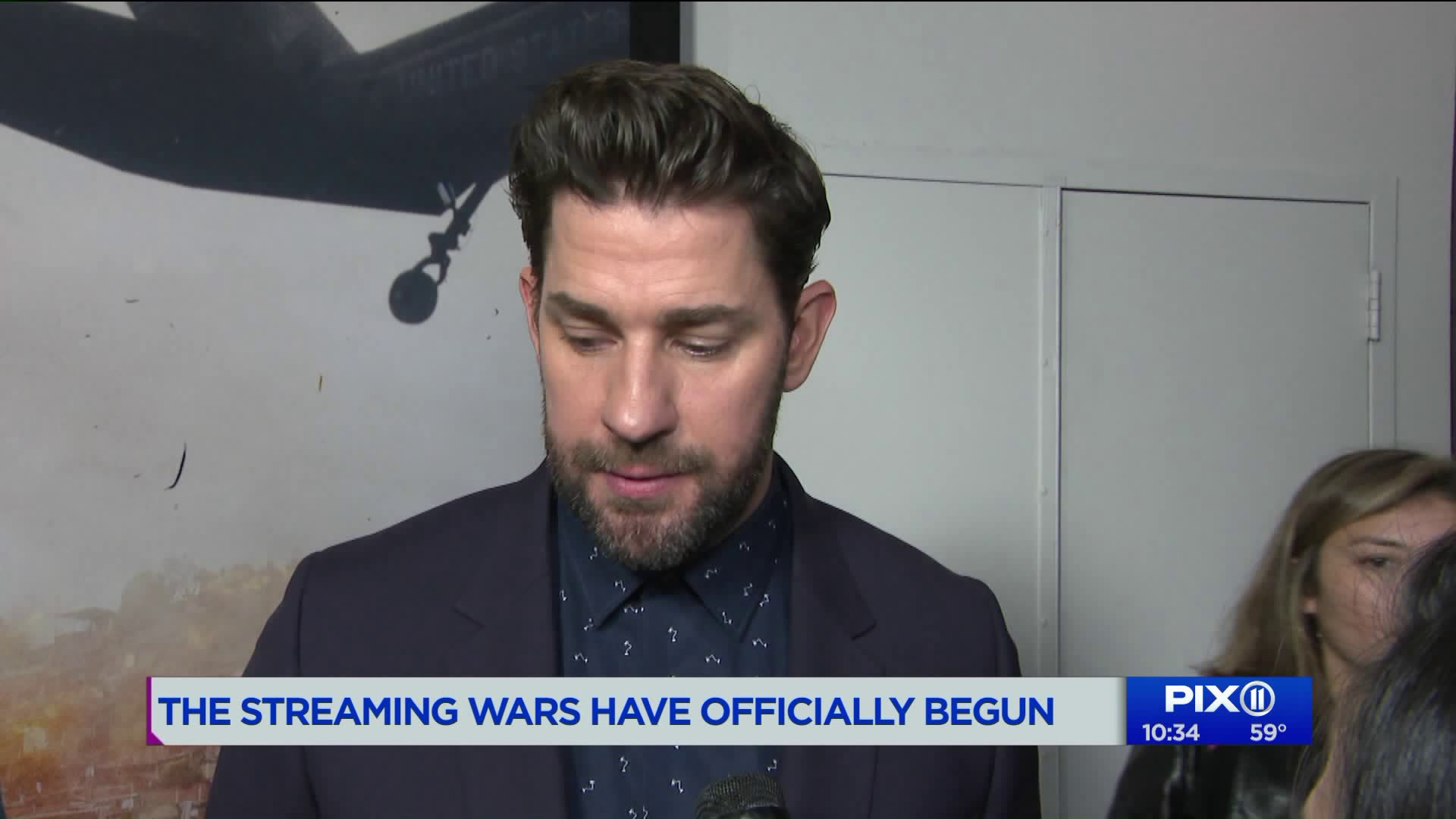 HBO, Apple, Disney... these three giants will soon join the ranks of those with streaming services.

HBO, Apple, Disney... these three giants will soon join the ranks of those with streaming services.

Right now, it's all about competing for your cash and closing the gap with Netflix.

When video streaming first gained traction, you basically had one choice - Netflix. But now the streaming battle is on.

But not everyone is going to make it in a highly competitive field. Just today, Sony announced its shutting down its live TV service Playstation Vue come January. Sony citing the quote "highly competitive PAY TV industry."

Playstation Vue offered a bundle of channels with options to add premium ones. But with roughly 500,000 subscribers, it lagged behind competitors. With the demise of one comes the announcement of the start of another, HBO Max. The HBO streaming option is set to start in May 2020 at 14.99 a month.

Here is the breakdown for some of your most popular streaming options:

Experts say the best options for so called cord cutters, those who want to get rid of cable would be Sling TV and You Tube TV. The streaming war has begun and likely here to stay. It's up to you to decide which one best fits you and your family.