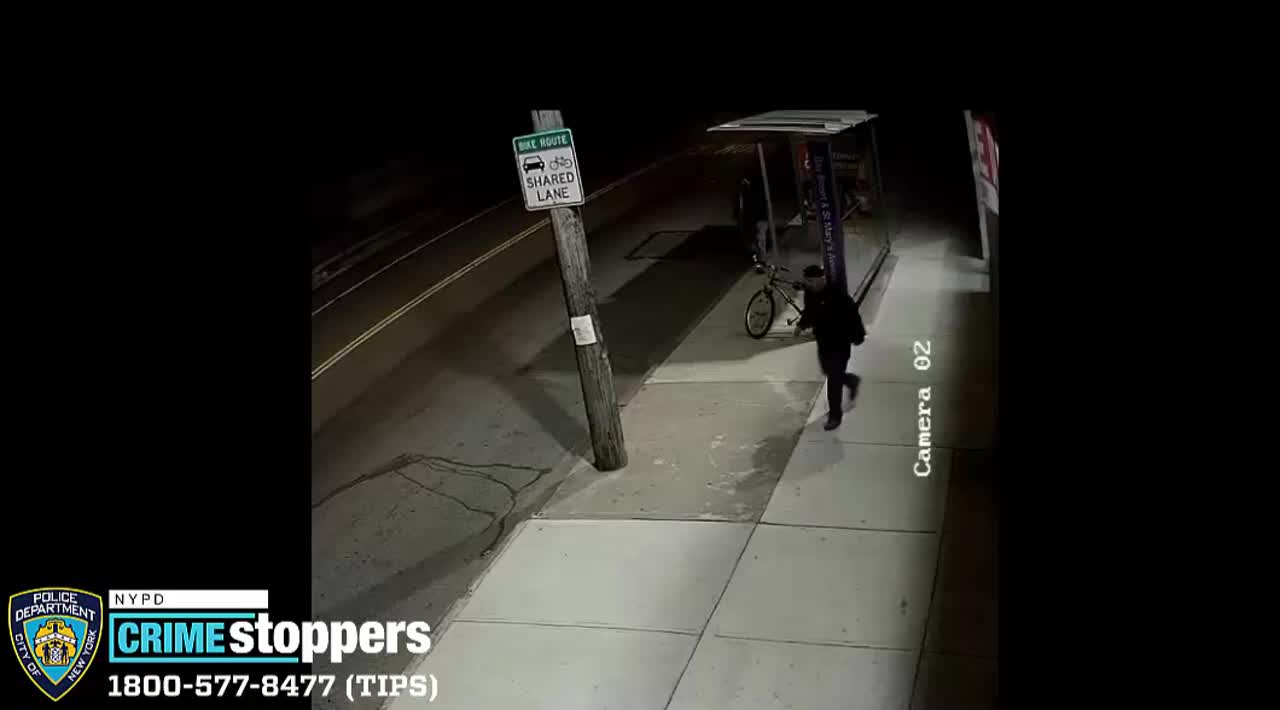 ROSEBANK, Staten Island — Two men are wanted for a pattern of Staten Island burglaries over the past couple of weeks, police said.

Footage of the suspects (NYPD).

The first incident took place at around 1:21 a.m. on Monday, Oct. 14 on Hylan Blvd. An unidentified man tried to pry open the front door but was unsuccessful. He fled the location without taking anything.

The man and another man returned to the same location, a local restaurant, on October 19 at 1 a.m. They forced their way into the front door and tried to take an ATM. They were unsuccessful and again fled empty-handed.

Third time was the charm for the perpetrators nearly two hours later on Bay Street at 3 a.m. the same morning. They entered the location and were able to swipe an ATM containing $15,000.

Anyone with information in regard to the identities of the males is asked to call the NYPD's Crime Stoppers Hotline at 1-800-577-TIPS (8477) or for Spanish, 1-888-57-PISTA (74782). The public can also submit their tips by logging onto the CrimeStoppers website at WWW.NYPDCRIMESTOPPERS.COM, on Twitter @ NYPDTips. All calls are kept strictly confidential.