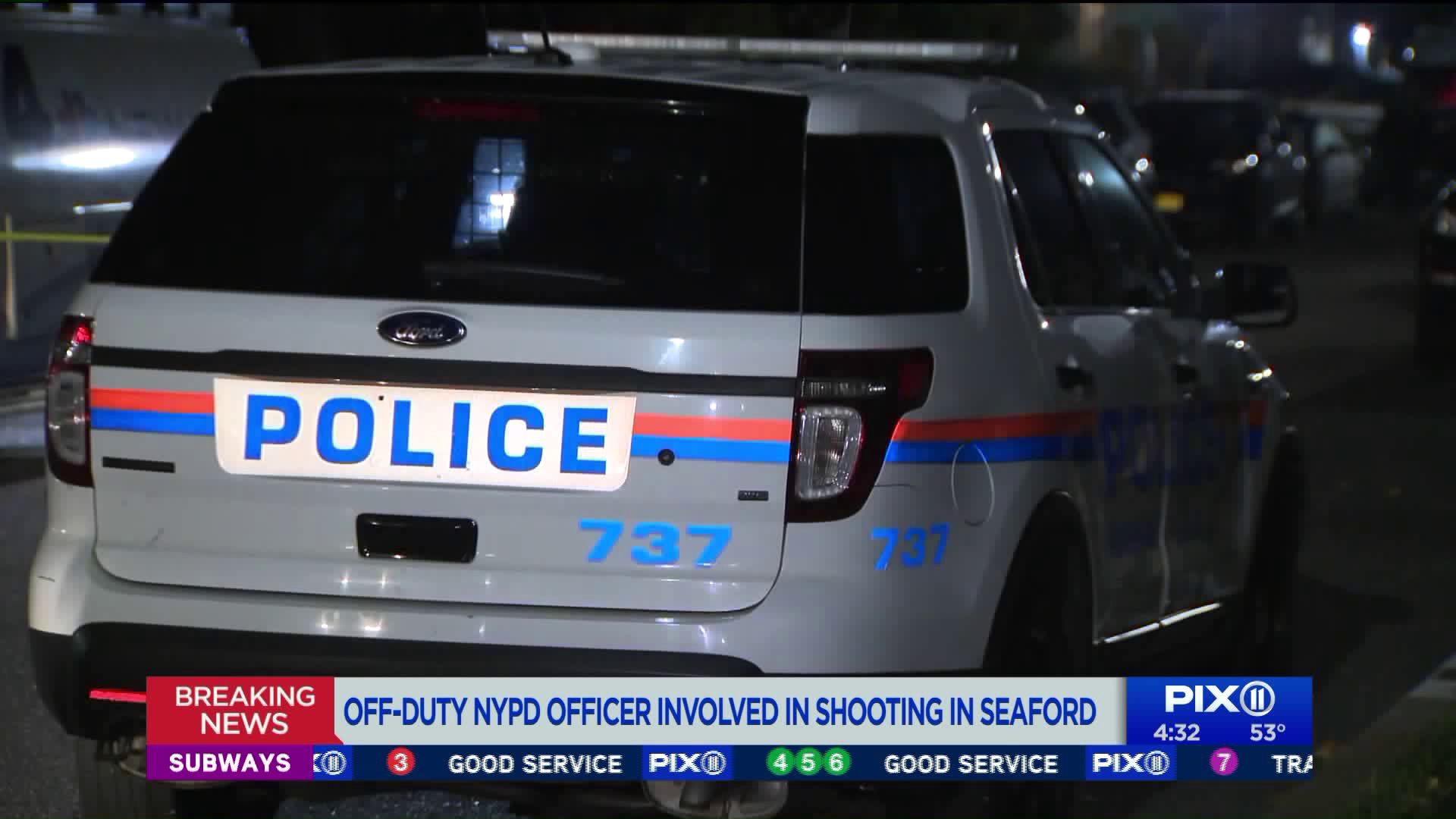 Early Friday, investigators from the NYPD headed out to Seaford, on Long Island, after an off-duty NYPD sergeant from a Queens precinct shot a man, according to police sources. The man shot was taken to a local hospital, police said. It is not currently clear what sparked the dispute and gunfire or other details around the shooting. 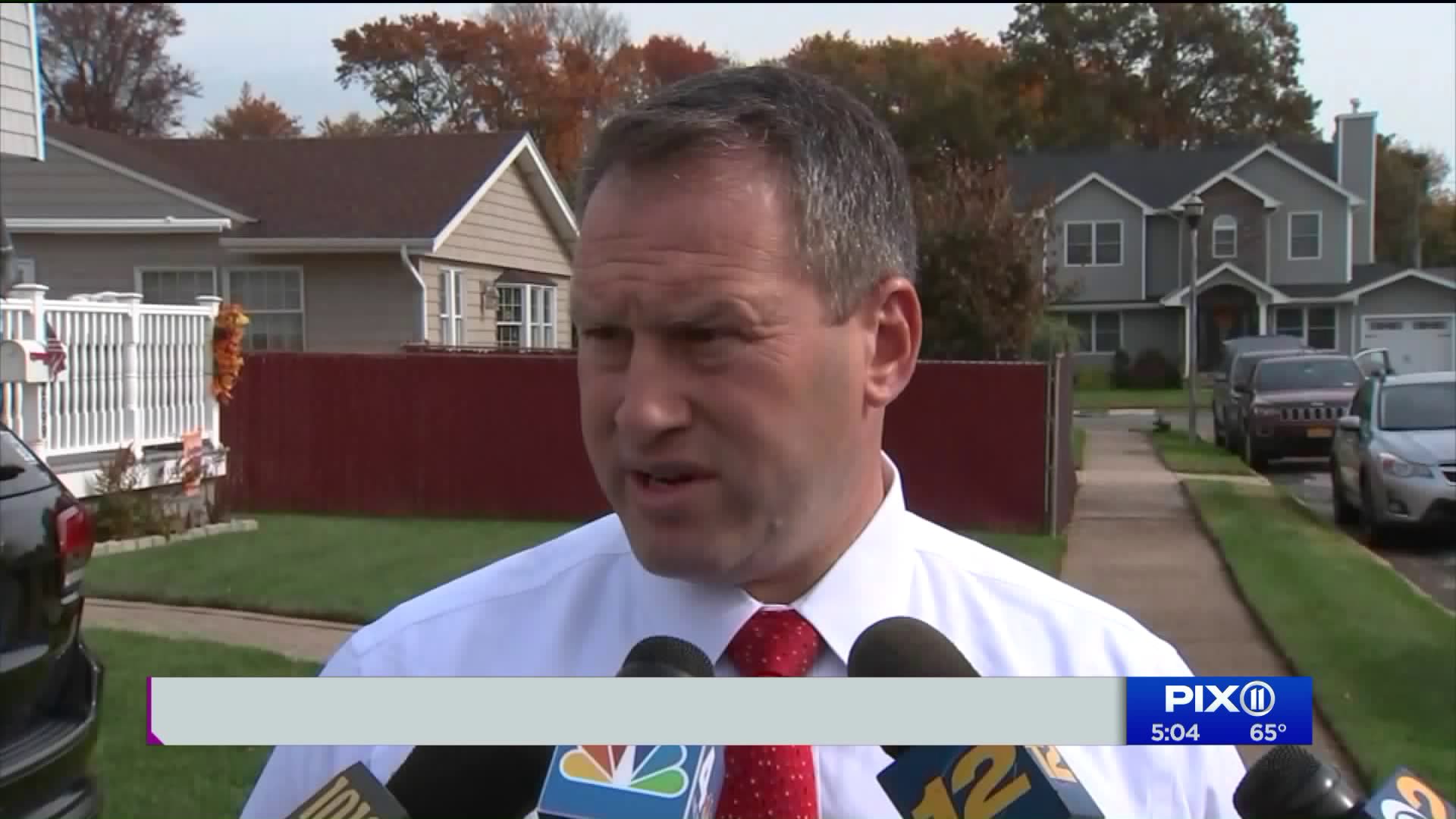 SEAFORD, L.I. — Police are investigating a shooting on a quiet street in Seaford, Long Island between an off-duty NYPD sergeant and a man that was with his wife at their home.

"He tried to kill my client. It's attempted murder. I don't see anything clearer. He shot him right in the chest," attorney Jason Russo said Friday.

Russo represents the 29-year-old personal trainer who was shot.

According to police, the off-duty sergeant arrived home about midnight Friday and found the man with his wife. Sources said, the 29-year-old was inside the home.

Police said the man confronted the sergeant with a bat. But Russo said his client grabbed the bat at some point in self-defense. "All I know is he objected to my client being here, followed him down the block and then shot him," Russo said.

"They are nice people. I know he is a family man. They've got a little girl," neighbor Mike Goudket said. He showed PIX11 News a hole in a tree where one of the bullets landed.

"That must be where the fragments of the bullet struck. As you can see it's not just a little pinpoint. So if it ricocheted off the sidewalk," he said.

The NYPD said the sergeant has been placed on modified duty while the investigation continues.

Russo said his client was hospitalized in stable condition.