Officer shot during altercation at Harlem apartment was struck by suspect’s bullet, not friendly fire: Authorities 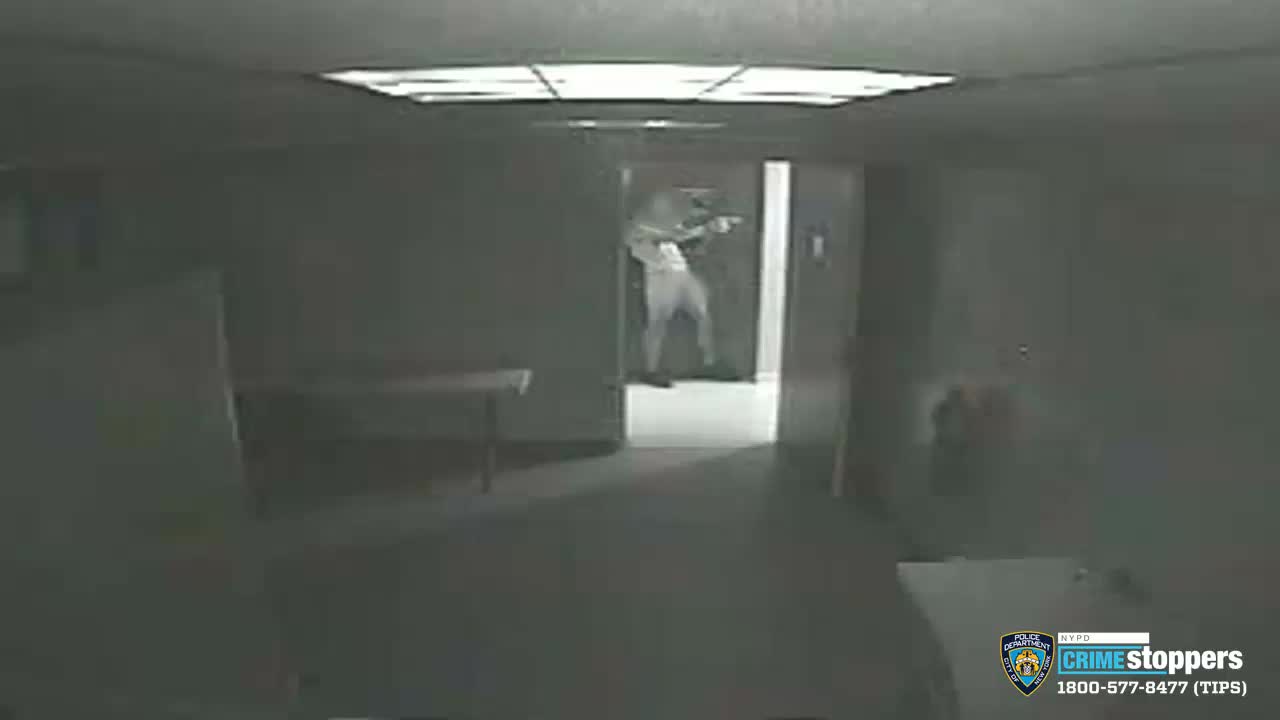 A naked man who pointed a handgun at a New York City police officer during a confrontation was shot dead by other officers Wednesday, while the cop was saved by his bulletproof vest, authorities said.

NEW YORK — The NYPD officer who was shot during an altercation in Harlem was shot by the suspect, not friendly fire, police said.

Officer Christopher Wintermute was among the officers who responded to a Harlem apartment building on Frederick Douglass Boulevard, near West 148th Street early Wednesday.

As responding officers fanned out to search the hallways of the building's second floor for the man, one of the officers encountered the suspect, later identified as 29-year-old Victor Hernandez, standing naked and pointing a 9mm semi-automatic handgun at Wintermute, according to authorities.

As Wintermute, 34, yelled for help as the struggle continued and the seven other officers came and discharged their weapons, striking Hernandez several times, officials said.  The suspect was pronounced dead at the scene.

Police later confirmed that the round that struck Wintermute came from Hernandez's firearm.

Wintermute was taken to a nearby hospital in Manhattan for treatment of his injuries, the NYPD said, and was later released.

Hernandez was the superintendent of the apartment, according to police. He had at least six prior arrests for domestic violence incidents, with the latest reported in 2014.

Sources tell PIX11 Hernandez was the son of an NYPD police officer.