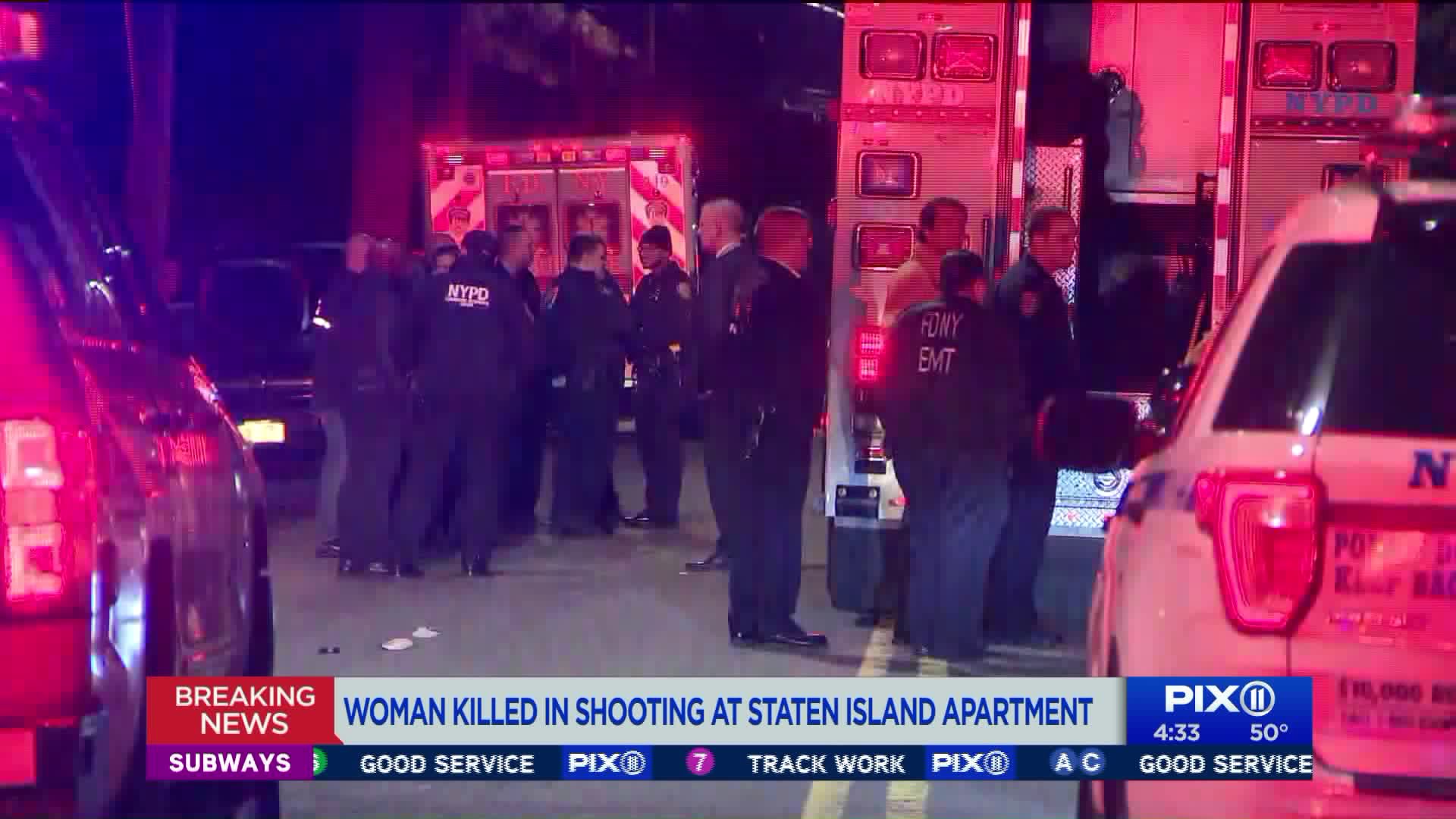 Police found a 38-year-old woman dead with a gunshot wound to the head in her Staten Island home early Thursday, according to authorities. Police said the woman, a mother of two, was found just around 1 a.m. after a 911 call for shots fired in the home on South Avenue in the Mariners Harbor neighborhood, her two sons apparently in the home when the deadly shooting took place. 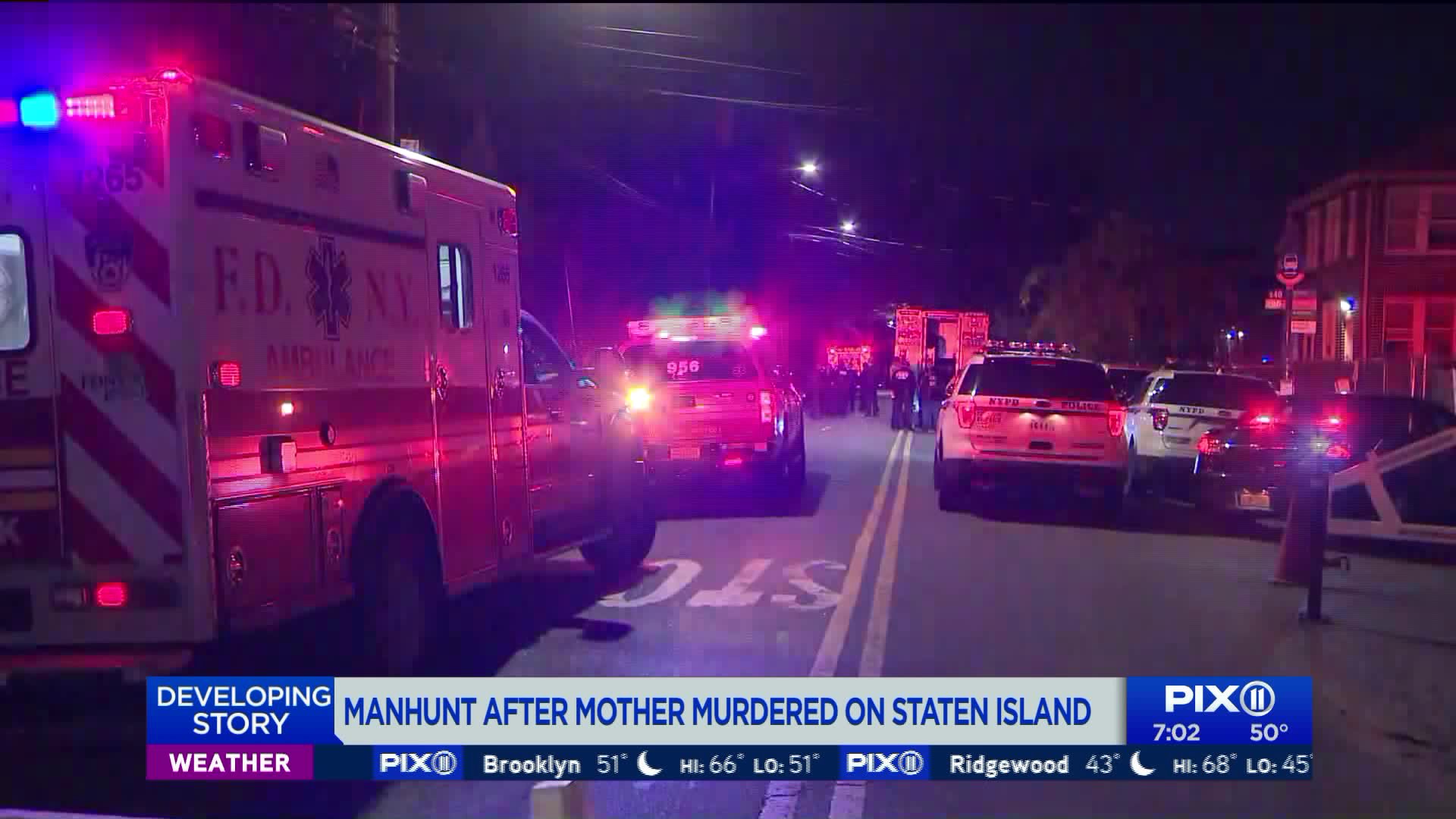 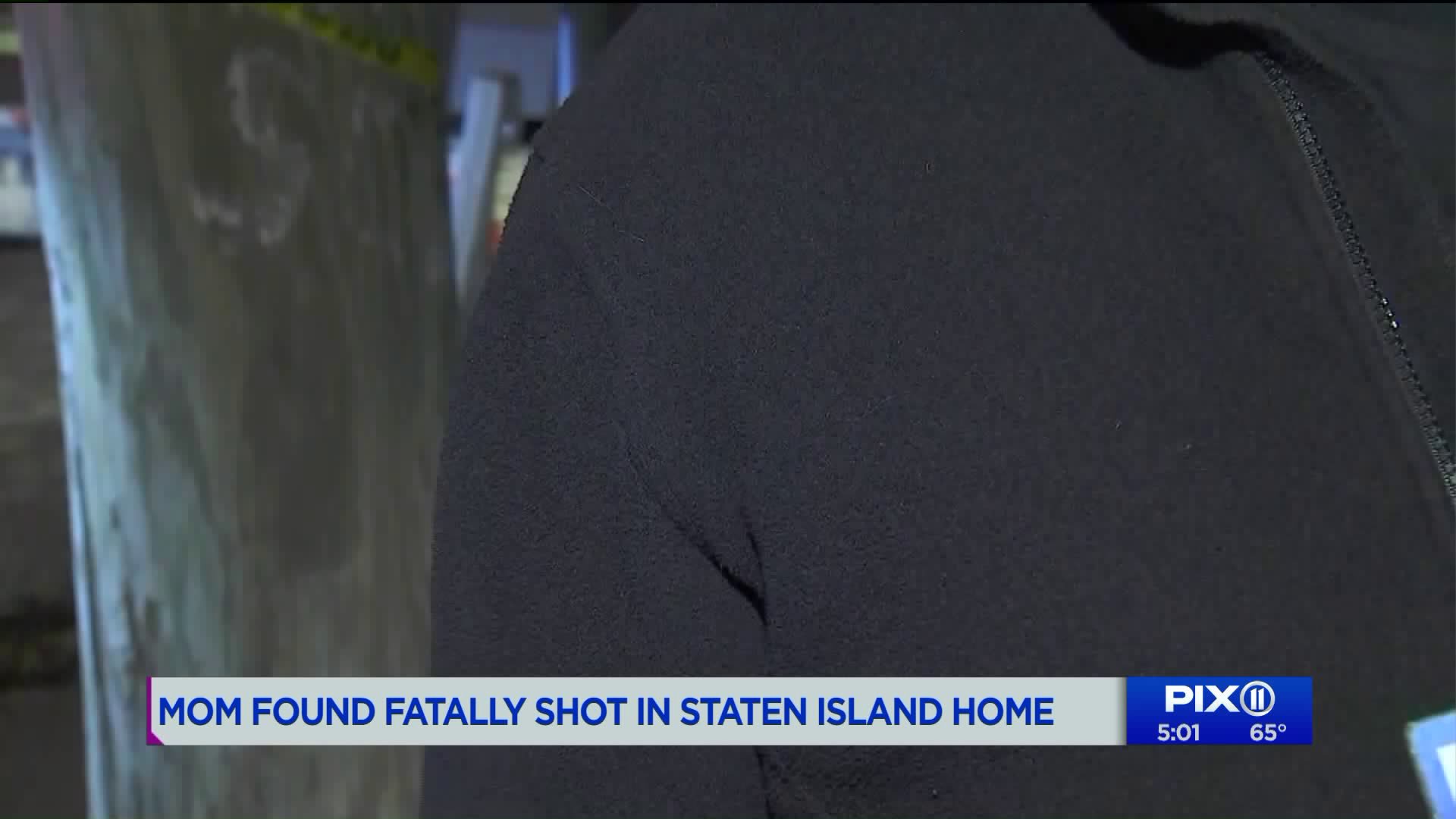 MARINERS HARBOR, S.I. — A mother was found fatally shot in her Staten Island home early Thursday, according to NYPD officials who said her two sons were home when the deadly shooting occurred.

Just before 1 a.m., police responded to a 911 call for shots fired inside an apartment on South Avenue, near Arlington Place, in the Mariners Harbor neighborhood, authorities said.

According to police, responding officers found the 38-year-old woman unconscious and unresponsive in the home with a gunshot wound to the head. EMS pronounced the woman dead at the scene, officials said.

A next-door neighbor told PIX11's Anthony DiLorenzo he is friends with the family who lives at the home and that they have two sons, one in middle school and one in high school.

Police said the two boys were in the apartment when officers arrived and were home when their mother was fatally shot.

The two children have since been removed from the home as officers investigate the area, officials said.

PIX11 was on the scene Thursday as emergency service officers in ballistic gear were seen searching the neighborhood with K-9 units.

A helicopter from the NYPD's Aviation Unit was also seen searching the neighborhood early Thursday.

The family's neighbor said he heard an explosion in the home after tactical units showed up to investigate, but it is not currently clear what that sound could have been.

Police said they believe they know who they're looking for but have not released any information on potential suspects at this time.

The victim's identity has not been released, pending family notification.