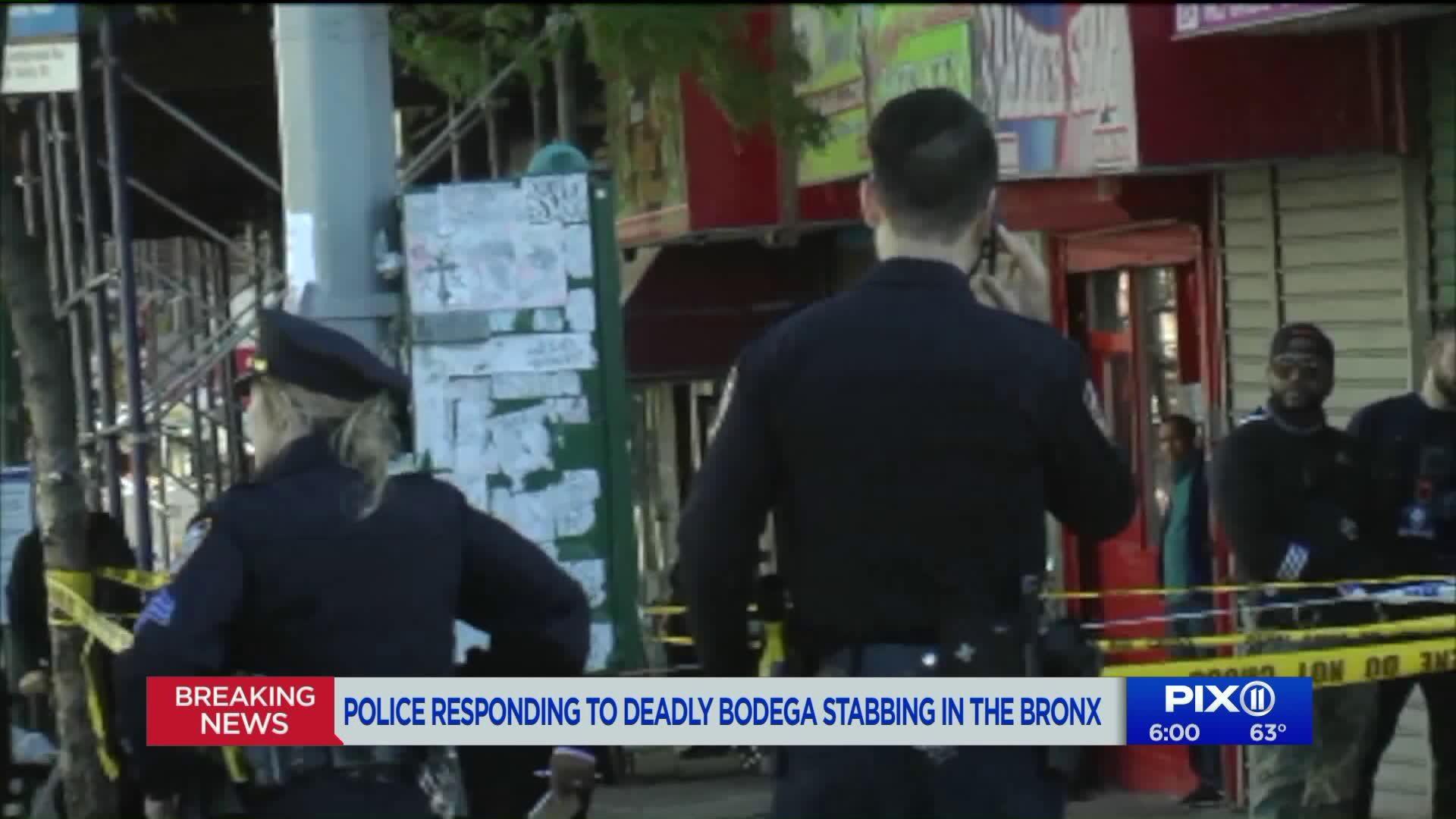 Police are searching for a suspect after a stabbing at a bodega in the Longwood neighborhood of the Bronx. 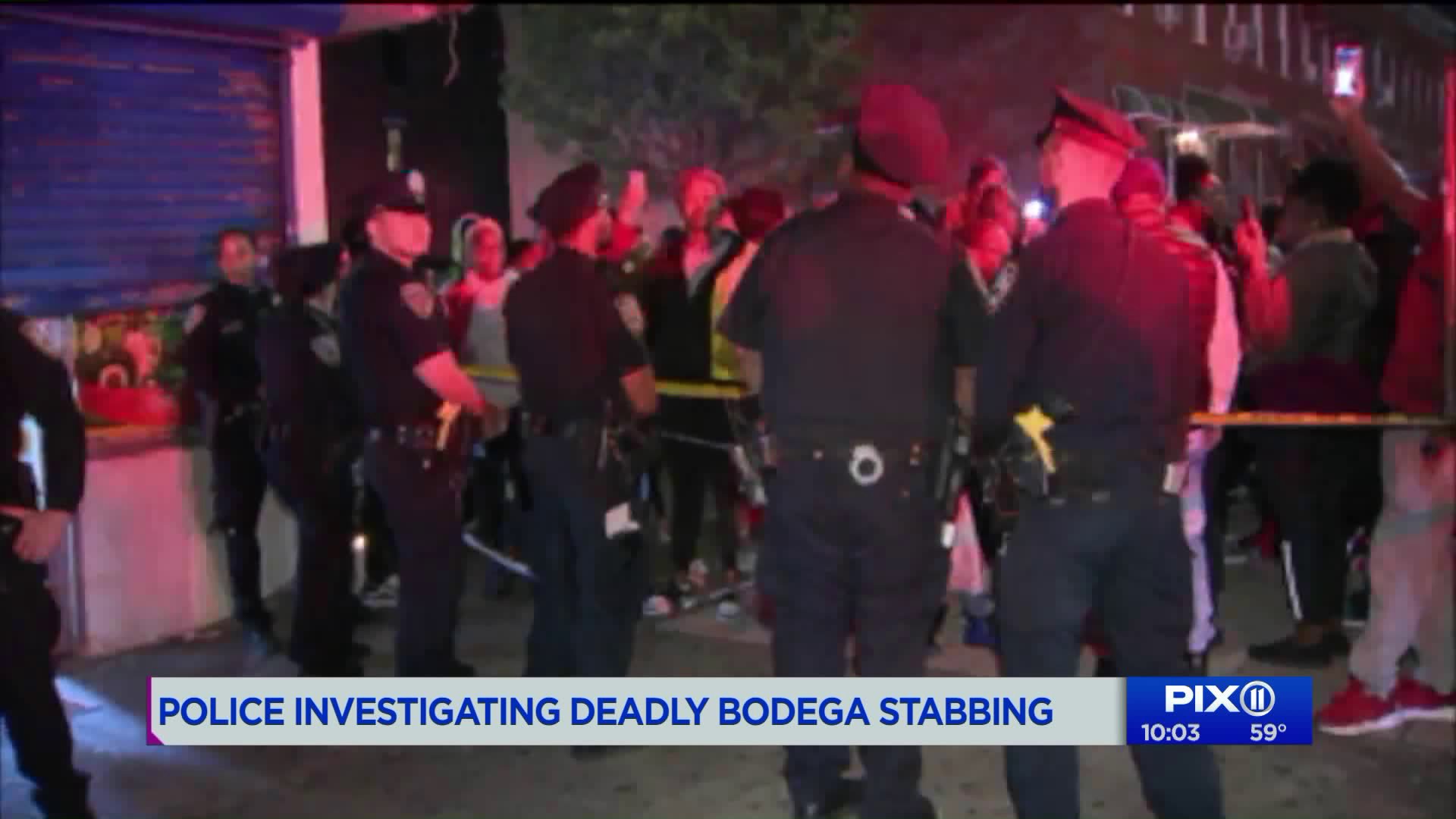 LONGWOOD, the Bronx — A fatal stabbing inside a deli in the Longwood section and family members of the victim tell PIX11 it was over a beer.

37-year-old Frankie Williams was stabbed multiple times in the torso around 1 this afternoon inside Robinson deli and grocery at the corner of Longwood Ave. and Kelly Street. He was rushed to a nearby hospital, where he died.

“My husband took a beer it was one beer he took they wound up locking the door they started fighting with him,” said Ephithany Thompson, Williams’ wife.

She tells PIX11 her husband was involved in a dispute with an employee of the store over the beer and things escalated.

“I guess the (owner’s) son decided to fight with my husband my husband is not a fighter,” said Thompson in tears. “They end up cutting my husband like he was animal they was butchers.”

By evening, dozens of friends of Williams gathered outside the store. Filled with emotion and anger, they shouted ”Justice for Frankie!” They also demanded the store be shut down for good.

Candles were left outside the store in a grieving memorial dedicated to Williams.

As the number of people grew larger, police had to push the group back. At times things got heated - the crowd’s hostility directed at the store owners and workers.

Police have not released a motive for the stabbing.