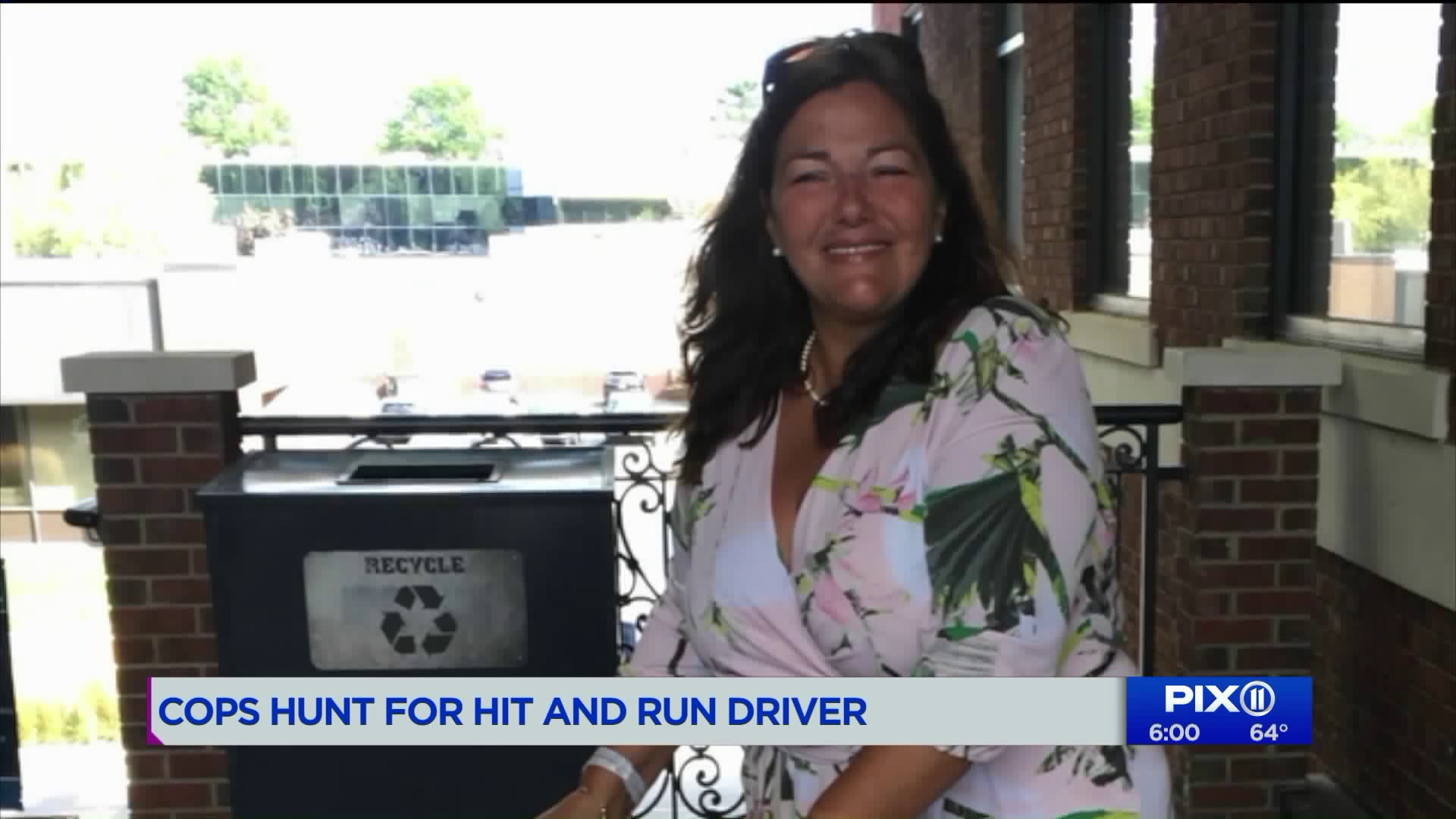 When Lisbeth Arce-Gonzalez`s mother was killed crossing Pitman Avenue in the Bronx two years ago, she never would have imagined she`d almost lose her life in that same spot as well. Arce-Gonzalez, 50, of the Bronx, remains hospitalized Wednesday following a hit-and-run accident on Sept. 22nd.

WAKEFIELD, the Bronx — When Lisbeth Arce-Gonzalez's mother was killed crossing Pitman Avenue in the Bronx two years ago, she never would have imagined she'd almost lose her life in that same spot as well.

Lisbeth Acre-Gonzalez was struck by a driver in a hit-and-run on the same street where her mother was killed by a different driver in a separate hit-and-run.

The 50-year-old Bronx woman has been hospitalized since the Sept. 22 Bronx hit-and-run. According to the NYPD, a dark-colored pickup truck was backing up on Pitman Avenue and struck Arce-Gonzalez as she crossed the street from her mother's house to her own home.

The vehicle continued to back up over her, running over her legs, before taking off, police said.

"Turn yourself in. Have a conscience. That minute changed my life forever," Arce-Gonzalez told PIX11 from her hospital bed.

The NYPD is on the hunt for the driver of the truck, authorities said Wednesday.

Police said the hit-and-run happened just before 8 p.m. Officers responded to a call of a pedestrian struck by a vehicle on Pitman Avenue, near Wickham Avenue in the Wakefield section of the Bronx.

Responding officers discovered Arce-Gonzalez in the street with injuries to both of her legs, according to the NYPD.

Officials said EMS responded and transported her to a local hospital for treatment.

She wasn't hospitalized for long initially after the accident but an infection and fractured ankle sent her back to the hospital.

Arce-Gonzalez said she has had six surgeries on her leg and is expected to have two more before she is discharged from the hospital in several weeks.

"The worst thing about it is the person who did it is still out there," husband Raul Gonzalez said.

Arce-Gonzalez, talking to PIX11 News via phone, said she screamed to the driver that he'd hit her before he sped off.

"The person pulled over to the right, I screamed, 'You hit me!' and then he went off."

Back on Oct. 6, 2017, Arce-Gonzalez's mother, Hilda Arocho, 82, was killed by a hit-and-run driver as she also crossed Pitman Avenue from her home to her daughter's house across the street. That driver was later arrested and charged.

The family is in agony. They want a stop light or stop sign installed on their street to stop speeding drivers.

Arce-Gonzalez said she has had 6 surgeries on her leg and is expected to have 2 more before she is discharged from the hospital in several weeks.

The DOT told PIX11 News a speed bump will be installed on Pitman Avenue near Gunther Avenue.

Police describe the vehicle in the Sept. 22 incident as a dark-colored pickup truck with an after-market cap installed on the truck bed, and have released the above surveillance video of the incident.

Warning: Some readers might find the above surveillance footage disturbing.