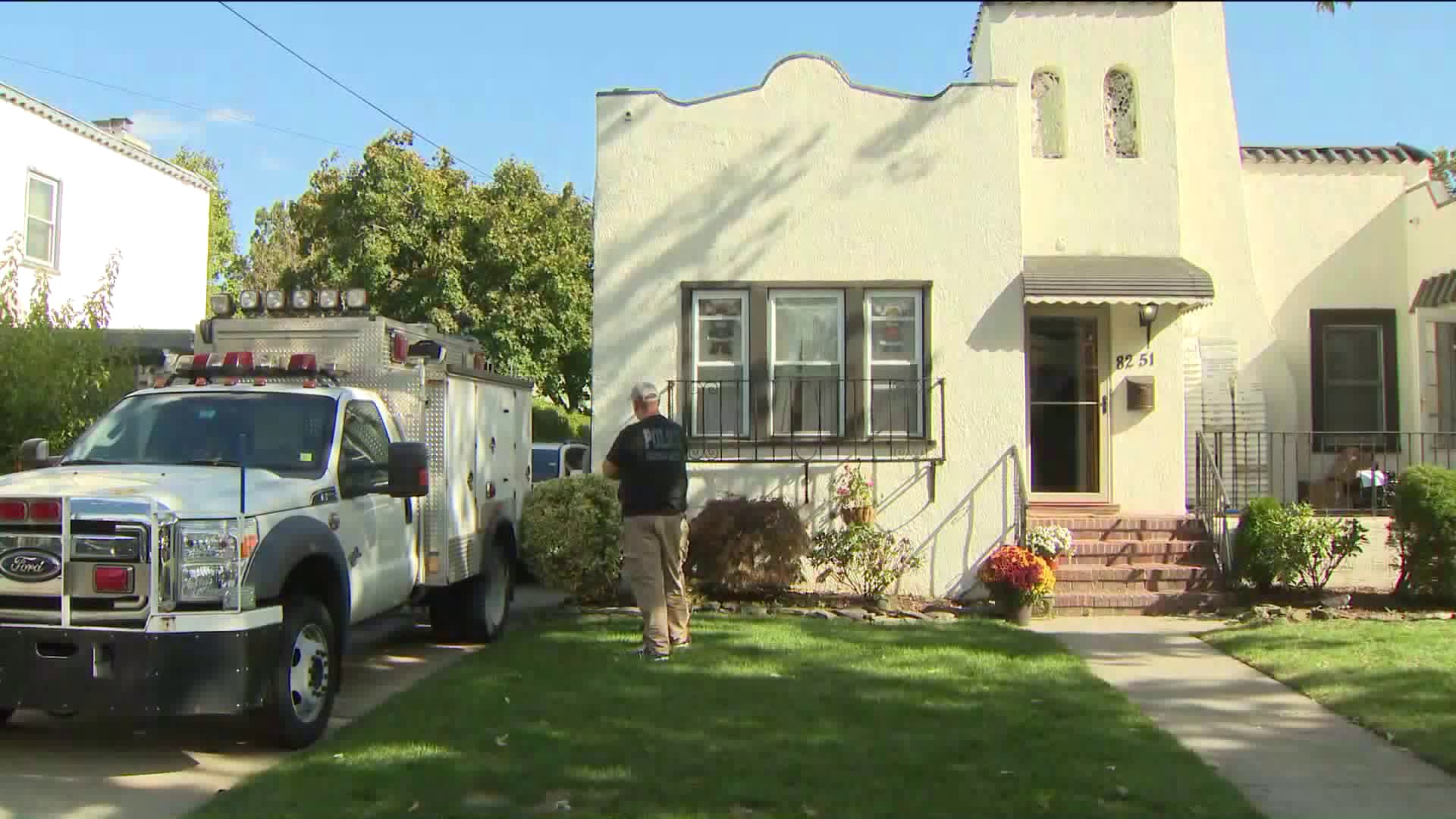 Federal agents were on hand at a home in this usually quiet neighborhood here all day, poring through its rooms, garage, and backyard. The agents, as well as prosecutors, said that the residents of the home had been re-committing crimes that can have deadly effects on people. 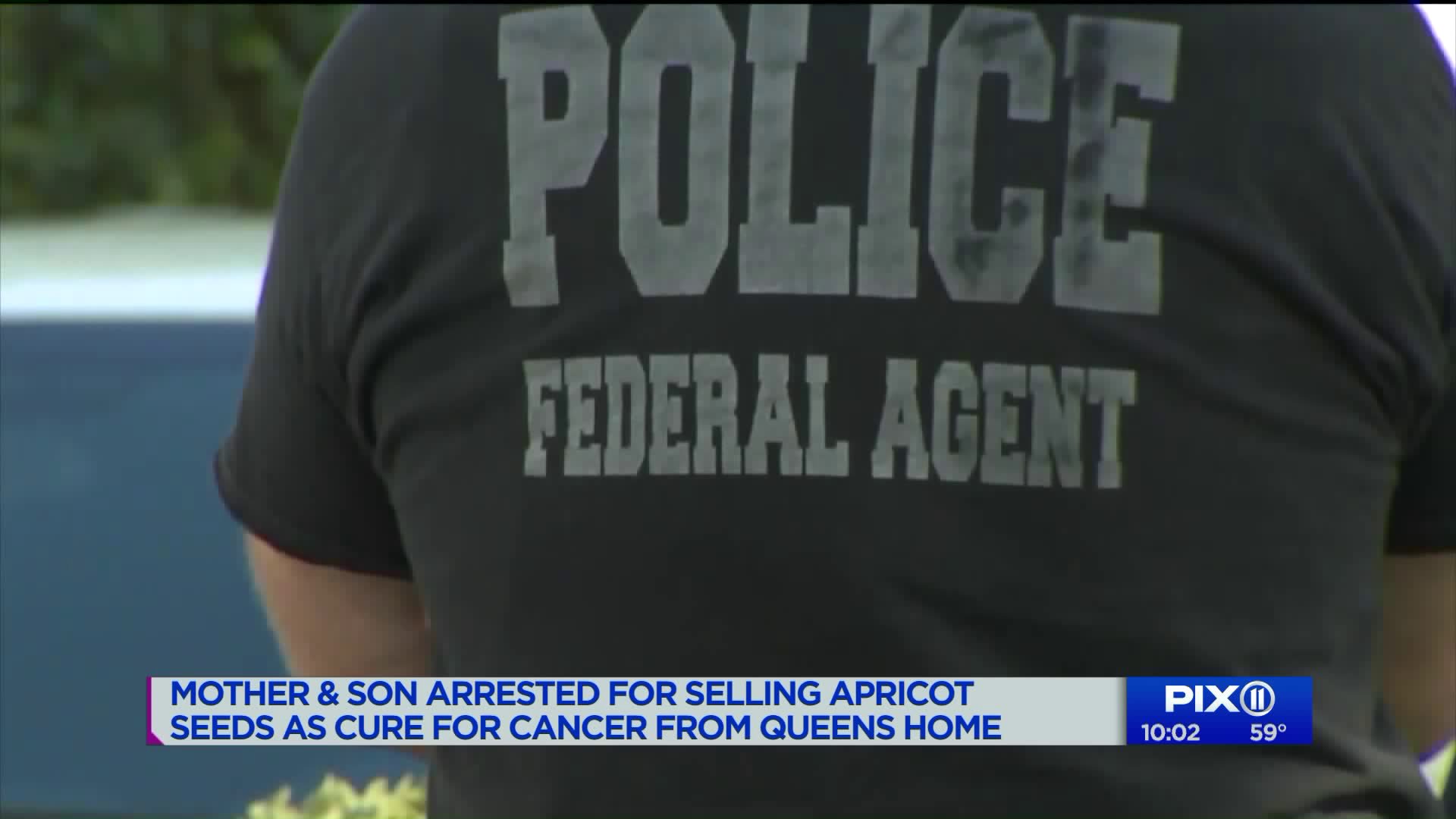 BELLEROSE, Queens — Federal agents were on hand at a home in a usually quiet neighborhood all day, poring through its rooms, garage, and backyard.

The agents, as well as prosecutors, said that the residents of the home had been re-committing crimes that can have deadly effects on people.

They arrested Jason Vale, 51, and his mother Barbara Vale, 77, at her home on 234th Street  and then spent the day gathering evidence and, eventually, removing it. It started after 8:30 a.m., and proceeded until after sunset, with agents from the Food and Drug Administration first removing paper sacks of evidence, followed by cardboard boxes of it, and then 55 gallon drums.

The street is full of proud, detached homes, and is very rarely the scene of any alleged crime, let alone any with a reaction by law enforcement on this scale.

"Do I look like I'm shaking? Because I am," said Deneille Lopresto, who lives across the street. "It's making me very anxious, the whole thing."

Despite her nervous reaction to the crime scene, Lopresto described her neighbors in custody as favorably as the family's next door neighbor did. That neighbor declined to give her name.

"They're good people," the next door neighbor said. "I've known them 20 years at least, never had a problem. This is shocking," she added.

The federal criminal complaint against the Vales that was unsealed on Wednesday afternoon accused the two of promoting and selling a substance which the Vales had claimed was made from apricot seeds.

While that may sound harmless, prosecutors said that the Vales also claimed that the substance, called laetrile, cures cancer. Promoting unapproved drugs as a cure for disease is a violation of federal law.

"I'm upset," said another neighbor who did not want to give her name, "that somebody would try to take money from people probably trying to look for the last hope that they might have."

Her sentiment was echoed by federal prosecutors. They said that Jason Vale and his mother were mailing hundreds of packages of laetrile illegally. It was the same thing that Jason Vale had been convicted of nearly 20 years ago.

He ended up serving five years in prison for the crime.

After his release, he became an arm wrestling champion. Many of his winning tournaments are captured in video online, and he's claimed on social media that he became a champion by overcoming cancer, using the substance that's now landed him and his mother in federal custody.

Overnight on Thursday, Jason Vale was under the watch of federal agents at a hospital. A judge granted him $100,000 bond, which he can pay, if he's able, after his release from the hospital. His mother, meanwhile, went before a judge for her first court appearance. She was released on $100,000 bond.