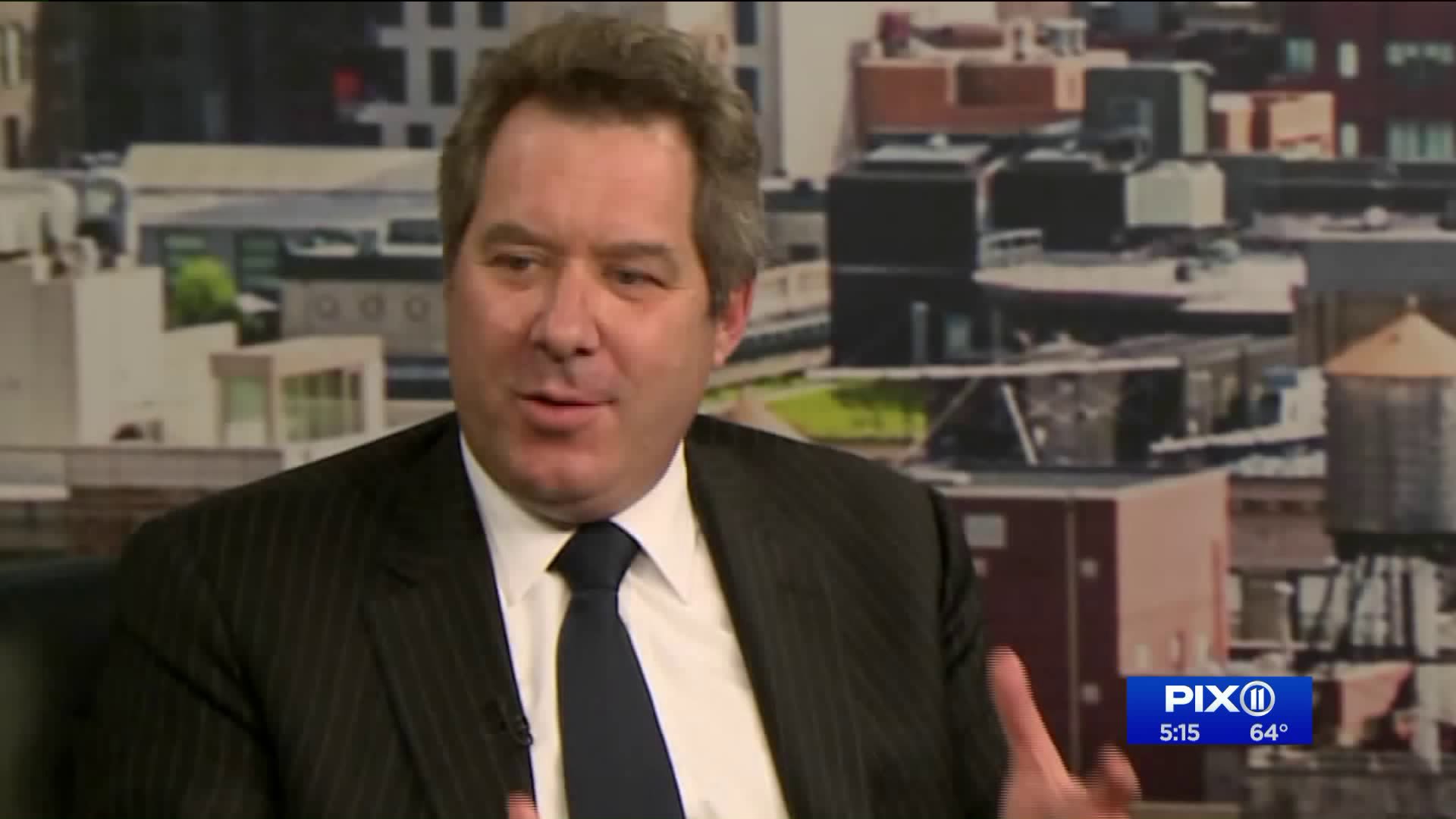 MANHATTAN — Famed attorney Jeffrey Lichtman, who represents Joaquin "El Chapo" Guzman, sat down exclusively with PIX11 News for his first live interview since a gun battle broke out in the streets of Culiacan, Mexico last Thursday after Mexican authorities captured and released Ovidio Guzman-Lopez, one of "El Chapo's" sons.

"I was concerned not just for the clients,” said Mr. Lichtman, of the gunfight that took place in Mexico. “It was stunning it was scary and sad at the same time.”

Eight people were killed, over 20 injured after the Mexican government says they briefly captured and released Ovidio Guzman after authorities came under fire from members of the Sinaloa cartel.

"I don't know what caused this. We don't even know who was shooting the guns.”

Mexican president Andres Manuel Lopez Obrador says he knows it was the Sinaloa cartel  and felt it was necessary to release Ovidio Guzman-Lopez to avoid further bloodshed in Culiacan.

Mr. Lichtman confirming to PIX11 News the men known as "Los Chapitos" are both alive and are not in custody,

The two are wanted by the American government. It's believed last week's unsuccessful raid was the result of an arrest warrant issued by a federal judge in Washington on charges of trafficking cocaine, methamphetamine and marijuana.

You can watch our full interview with Mr. Lichtman, a PIX11 news exclusive, on the latest episode of "Cafecito" below.