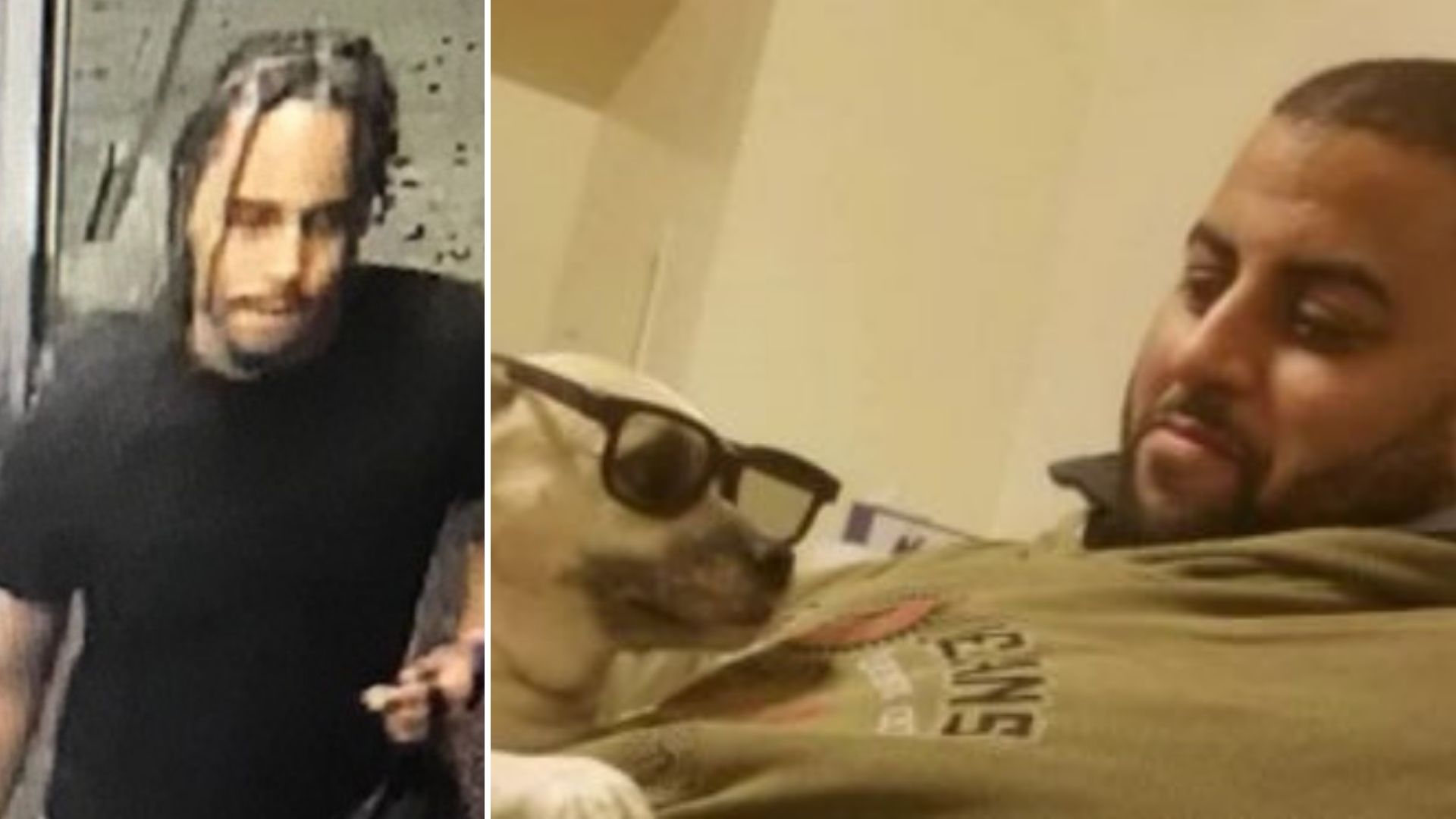 Police on Tuesday identified the alleged gunman wanted for fatally shooting a man in Harlem. Eric Bautista, 20, allegedly pointed a rifle at a 26-year-old man on June 10 and threatened to shoot him, officials said. That man ignored Bautista and continued walking along 146th Street. Bautista fired once, missing the 26-year-old man, but hitting 40-year-old Winston McKay in the leg, police said. McKay was out walking his dog. He died later at the hospital.

HARLEM — A man has been arrested in connection to a stray-bullet shooting that killed a man as he was walking his dog in Harlem back in June, police said Tuesday.

According to authorities, 19-year-old Ozjheir McClain, of Syracuse, was arrested Monday evening and now faces murder charges for the stray-bullet killing.

Police said that while they believe McClain was the man who pulled the trigger in the fatal incident, they are still looking for 20-year-old Eric Bautista, who authorities identified in June as having involvement in the shooting.

Winston McKay, 40, was walking his dog near the corner of Amsterdam Avenue and West 146th Street just before 2:30 a.m. on Monday, June 10, when he was struck in the leg by a stray bullet, police said at the time.

Surveillance footage released by police showed a man nearby seeming to point a rifle at another man, threatening to shoot him, officials said at the time.

McKay was rushed to a local hospital where he was pronounce dead, according to authorities.

His husband, Terry Solomon, told PIX11 News the couple had been celebrating their wedding anniversary earlier that night with friends.

“I had to identify him by his earrings and his wedding ring,” Solomon told PIX11’s Anthony DiLorenzo in June.