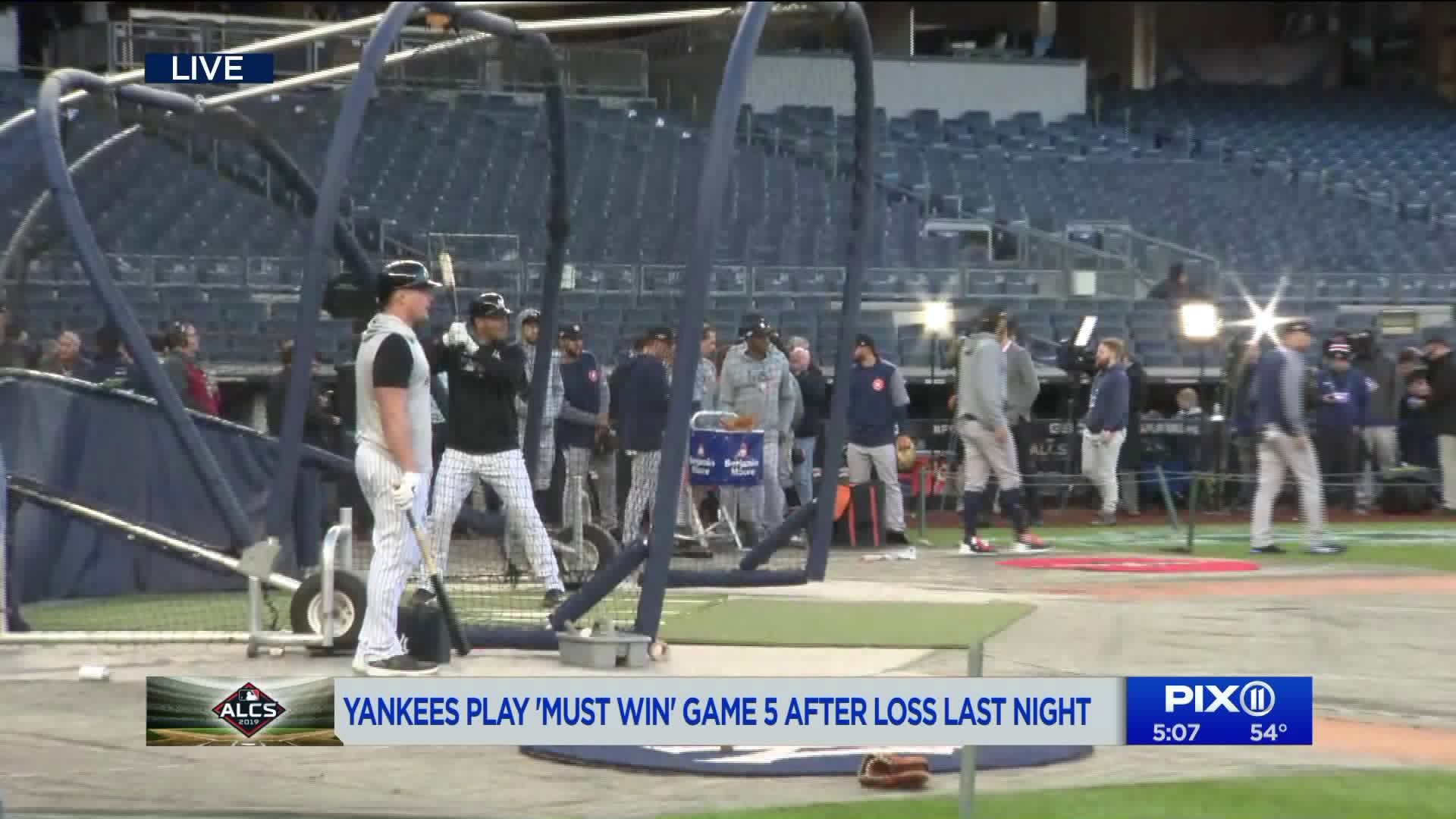 Stanton was set to start at designated hitter and bat fourth against Houston's Justin Verlander on Friday night. The Yankees lost all three games in Stanton's absence, falling behind 3-1 in the best-of-seven series.

Limited by injuries to 18 games during the regular season, Stanton homered in the series opener.

Edwin Encarnación, who had been the DH, moved to the bench.