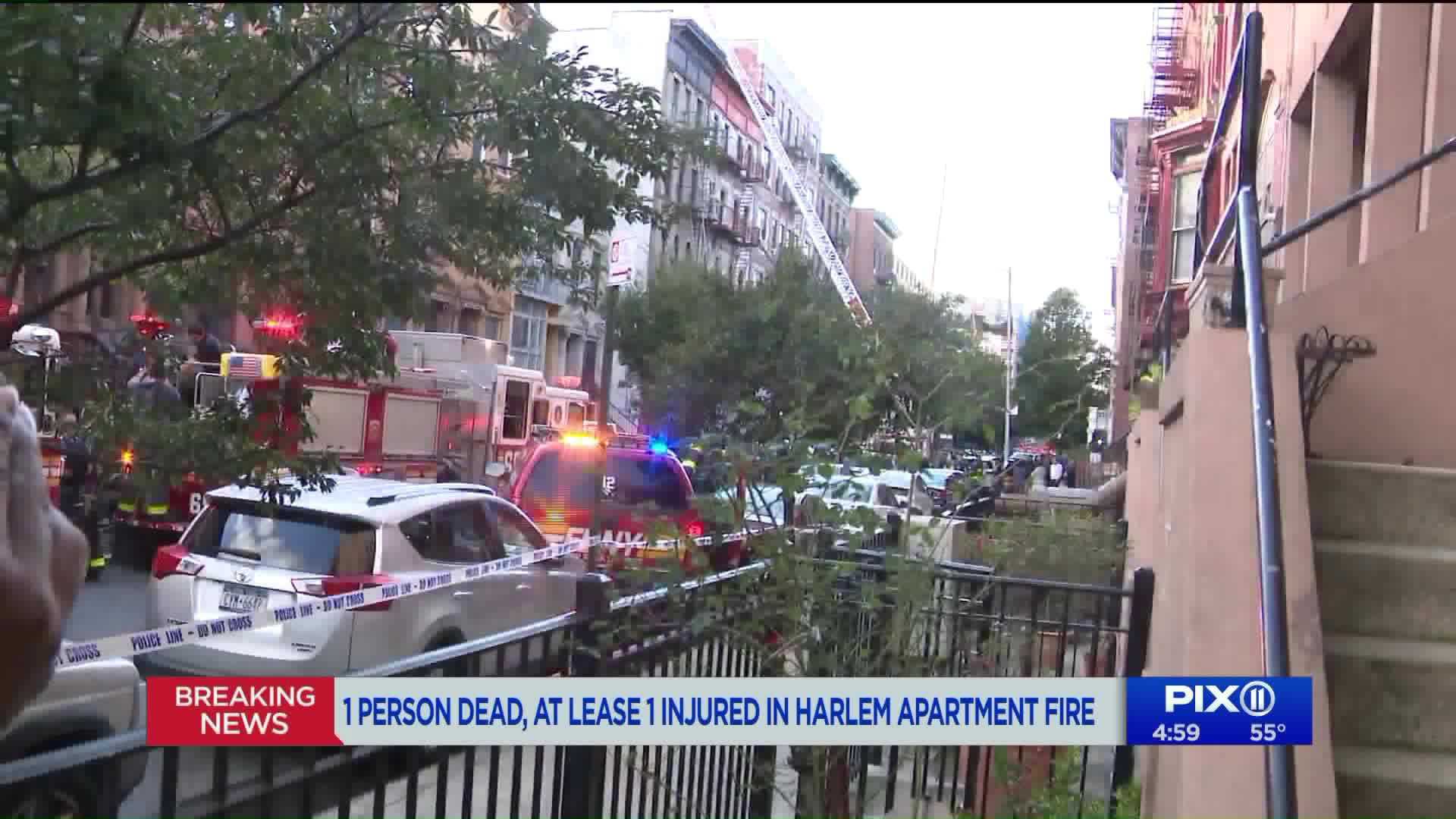 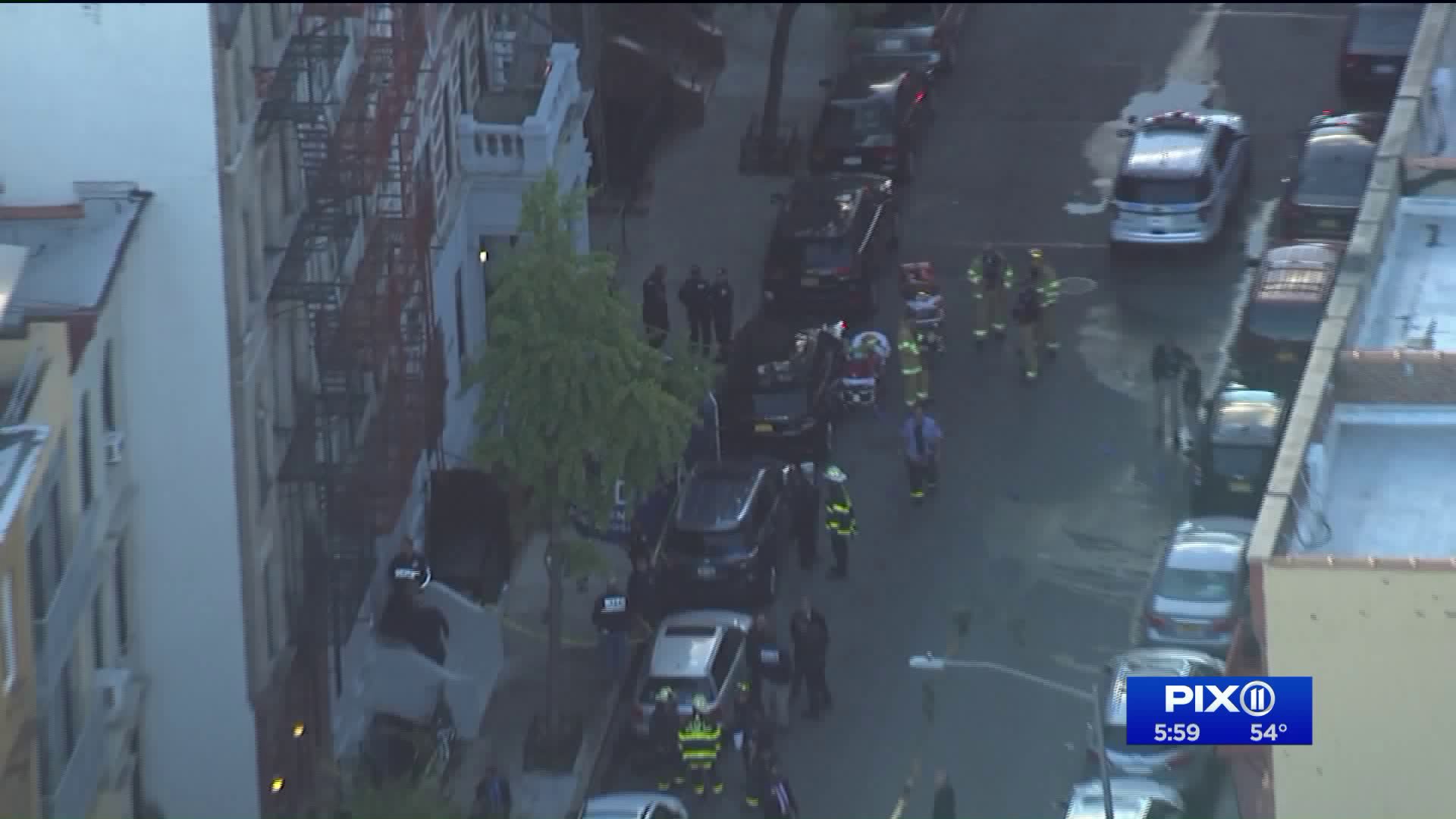 HARLEM, Manhattan  — Three people who each suffered a gunshot wound to the head died on Friday after being discovered by firefighters responding to a blaze in Harlem, according to police.

When officers first arrived at the building at 2:43 p.m., responding to a report of shots being fired, they discovered a 78-year-old man lying on the first-floor hallway with a gunshot wound to the head, according to police.

The officers said they then heard a man, barricaded inside of a first-floor apartment, shout, "come and get it."

It was then that officers discovered smoke coming from the apartment, police said.

The perpetrator set a small fire inside the apartment of the couple, police say, after he shot both the man and the woman and then Eventually himself.

Emergency service officers made their way into the apartment and discovered a 59-year-old man in the bathroom with an apparent gunshot wound to the head, police said, adding that firefighters then extinguished the fire.

FDNY then discovered a 62-year-old woman on the second-floor hallway with a gunshot wound to the head.

Police believe the suspect, the 59-year-old man, was engaged in a dispute with the other man, and then shot him. He then went to the second floor, where he allegedly shot the woman. He then allegedly barricaded himself inside of the apartment and shot himself, police said.

Officials said the male victim and female victim lived together; they were neighbors inside the building with the suspect.

FDNY officials had originally said one person was found dead and two others were injured in a fire at an apartment in Harlem on Friday.

Police said two firearms were recovered from the suspect's apartment. Officials confirmed there are not searching for anyone else.