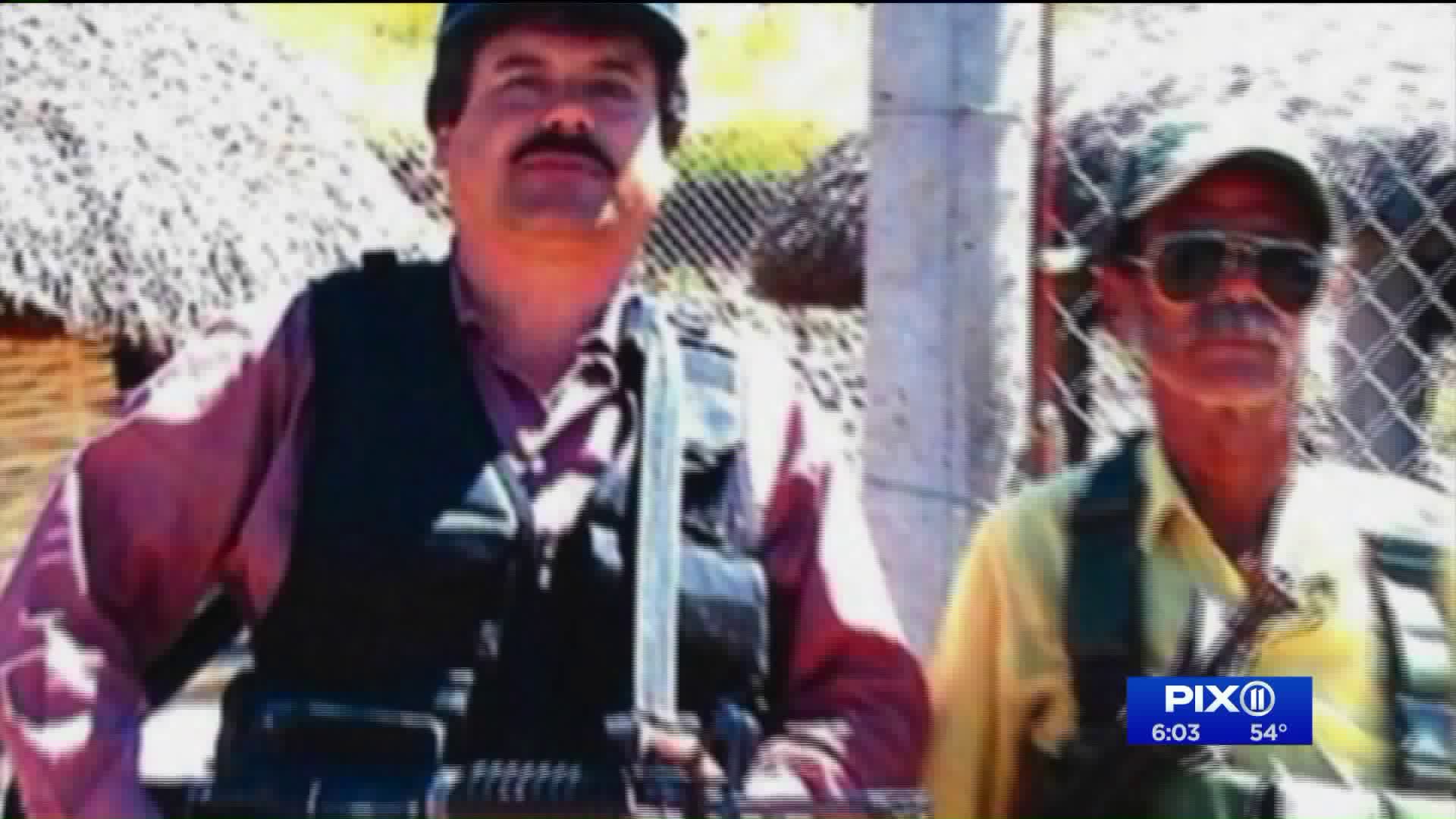 The 28-year-old son of convicted, Mexican drug billionaire "El Chapo" was supposed to be flown to the United States after his capture Thursday.

NEW YORK — The 28-year-old son of convicted, Mexican drug billionaire "El Chapo" was supposed to be flown to the United States after his capture Thursday.

Instead, the government of Mexico released Ovidio Guzman Lopez.

Authorities in Mexico said the decision to free Guzman Lopez was made after heavily-armed combatants essentially outgunned the military during a federal operation.

The military forces were seeking to capture Guzman Lopez and send him to the United States.

Guzman Lopez was indicted by federal prosecutors in the U.S. earlier this year, on charges he conspired to distribute drugs to the states.

His father was convicted at federal court in Brooklyn this past February and received a life sentence at one of the harshest prisons in the U.S.

On Friday afternoon, Mexican authorities reported seven people had been killed in the fierce gunfighting that erupted on Thursday in the city of Culiacan, including five “aggressors,” a member of the Mexican National Guard, and one civilian.

Social media was filled with video clips of young children crouching by cars for cover, as machine-gun fire could be heard nearby.

A source told PIX11 another El Chapo son, Ivan, was involved in the gunfight, but Mexican authorities made no mention of Ivan Friday.

The Mexican government has not officially released the names of those who were killed in the gunfights.

El Chapo’s Sinaloa Cartel is believed to be responsible for the trafficking of 80 percent of the heroin, fentanyl, marijuana, cocaine and methamphetamines that comes into the United States.

Two of his sons were believed to have joined the top echelon of the Sinaloa Cartel, after their father was extradited to the U.S. in 2017.