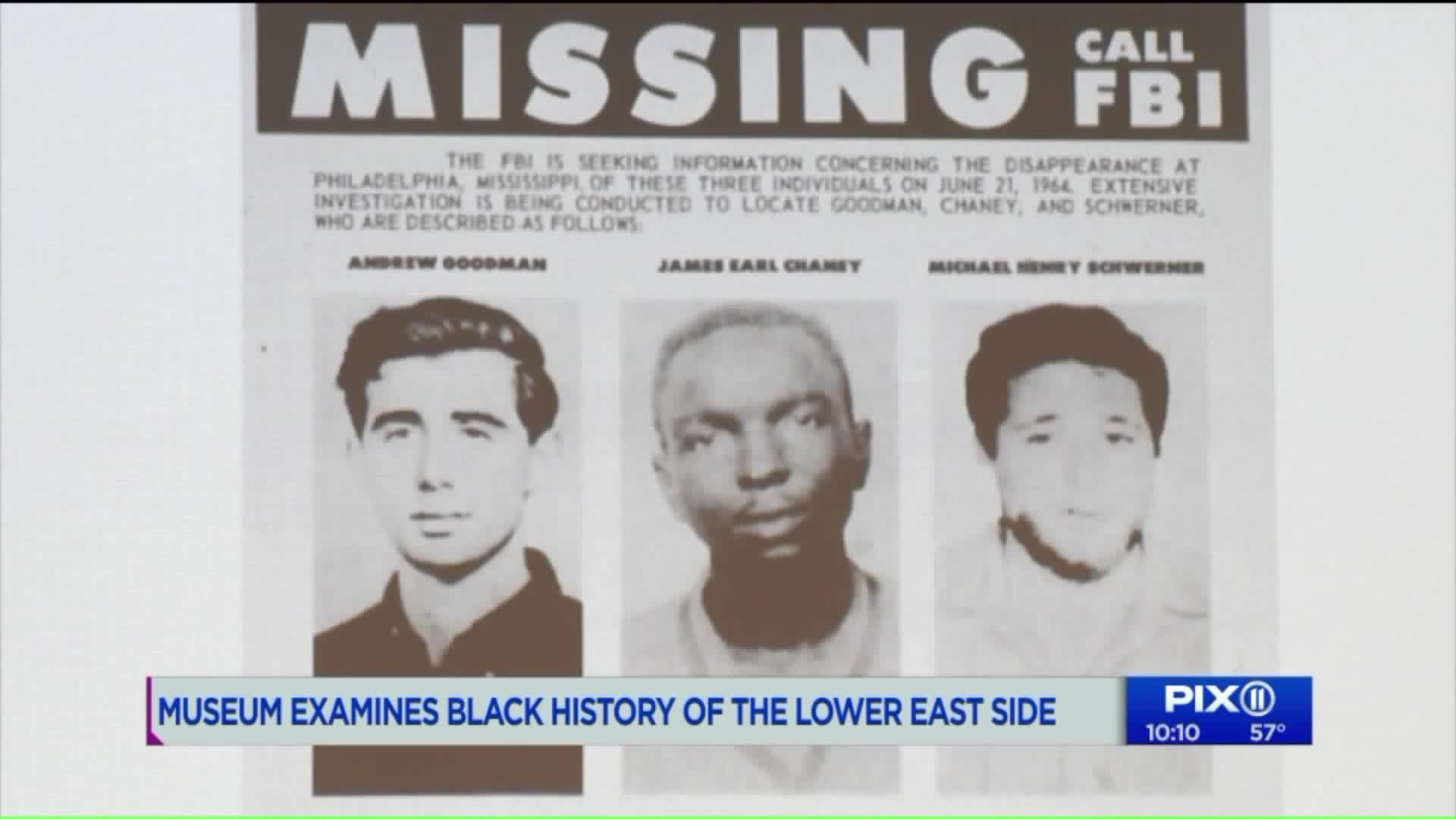 LOWER EAST SIDE, Manhattan — When people think of the black history of New York City, many think of the Harlem Renaissance Of the 1920s

The Tenement Museum on the Lower East Side is trying to change all that. In a panel discussion, historian Lauren O’Brien talked About how a formerly enslaved African named Bastien Negro, along with others, petitioned for freedom from the Dutch in 1647 to create Manhattan’s first free black settlement, called the “land of the blacks” centered at 143 Allen Street.

“We don’t often think about slavery and we often don’t think about freedom and this was one of the first black neighborhoods,” Lauren O’Brien, historian, told PIX11 News.

And while most think of the Harlem Renaissance as the quintessential black experience, her research took her to an earlier time on the Lower East Side.

“Everyone comes through Lower Manhattan, no matter who you are,” Carla Peterson, author and retired professor, told PIX11 News. “No matter whether you are Irish, German, Jewish, enslaved Africans or free African,” she added.

A corner of Delancey Street where a Subway Sandwich shop now stands used to be the downtown headquarters of the Congress of Racial Equality. Downtown CORE co-founder Michael Schwerner was one of the three CORE field workers killed by the klan in the south.

“These are public spaces that need to be connected to the work that happens,” Brent Leggs, a leader of the National Trust for Historical Preservation, told the audience.