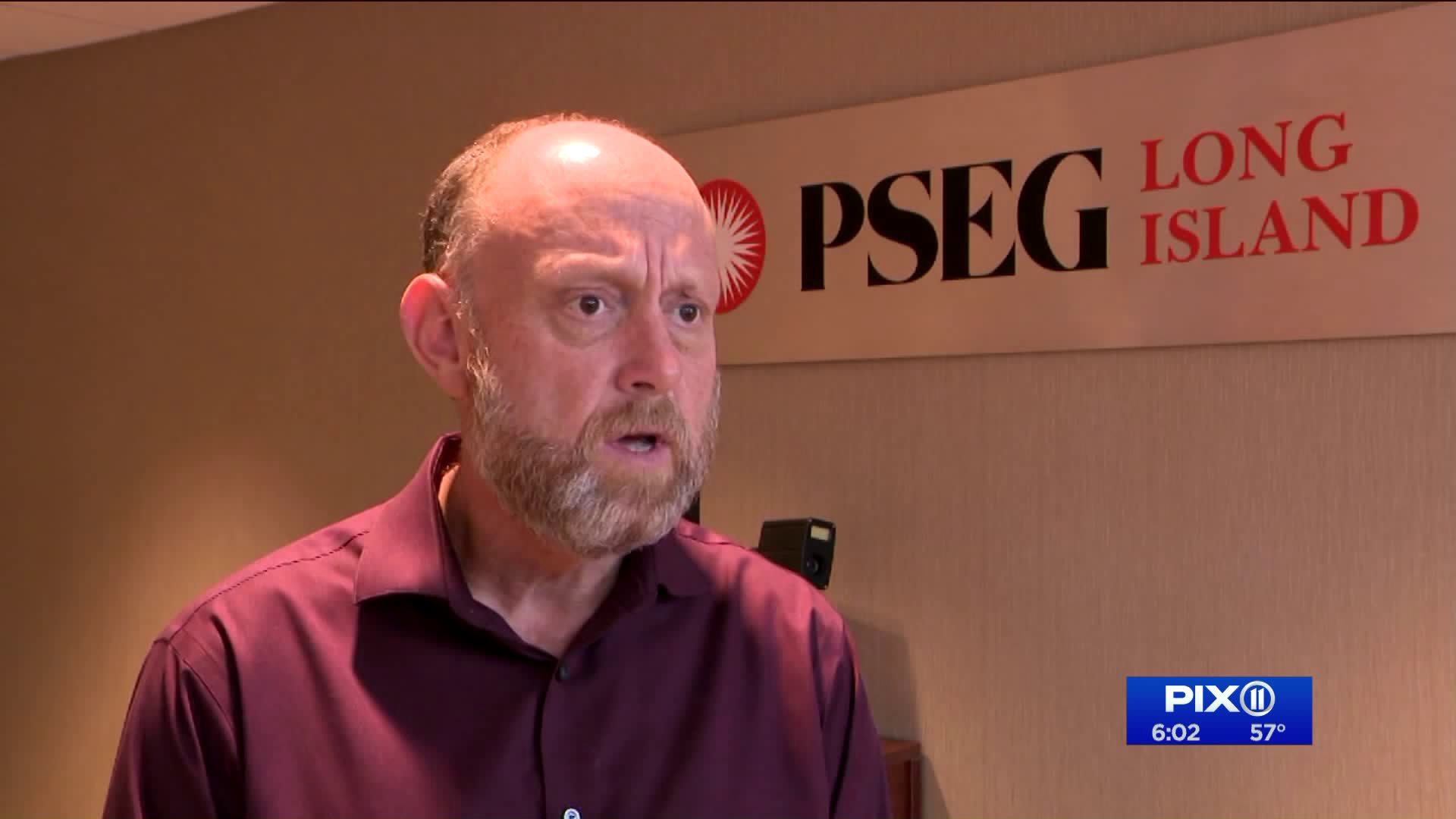 Most of the power has been restored across Long Island but there still a lot more work to be done.

AMITYVILLE, Long Island — Power is slowly being restored but a lot of work is still to be done after Wednesday's storm hit Long Island hard.

From an uprooted tree in Babylon that crushed a car, to PSE&G crews hard at work making repairs across the area. Down polls and wires blocked streets making it tough for drivers to navigate around street closures. There's some cleanup left and as PSE&G says, it’s all about prioritizing.

First and foremost, if there’s a public safety or municipal concern, wire down near a school or wire down near a car a major block road or hospital without power," said John O'Connell, VP of Transmission Distribution for PSE&G Long Island. "Those items come in through different and they go to the top of queue."

There were peak wind gusts in the 50, 60, 70s with upwards of even 80 mph. There were storm reports in Port Jefferson, Mattituck and West Hempstead. The most damage was reported along the north shore of Suffolk County but much of that has been cleaned up. PSE&G says they plan to have 99 percent power back later tonight.