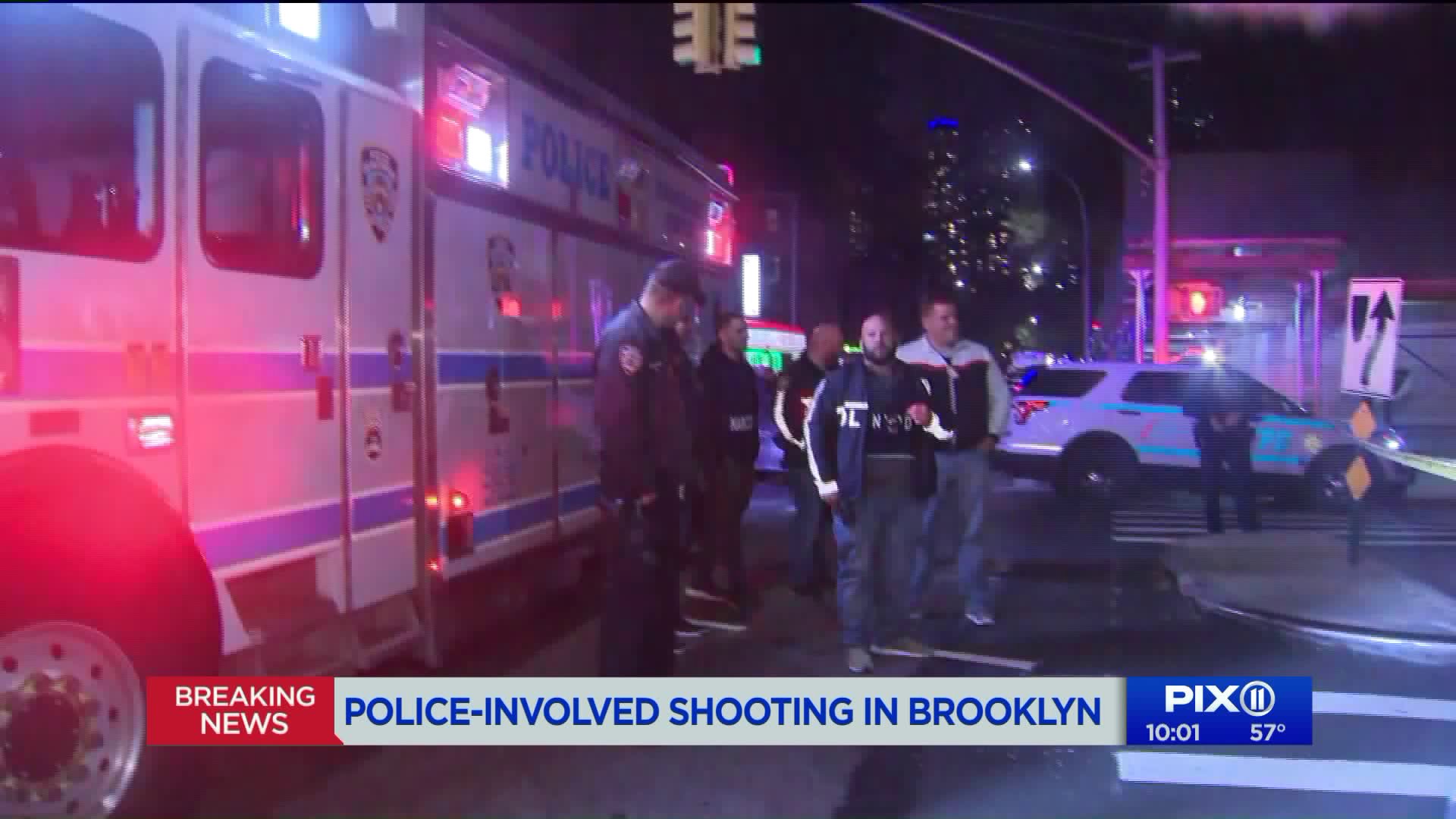 Police have confirmed that one person has been shot in an officer-involved shooting in the area of Baltic Street and Hoyt Street in the Boerum Hill section of Brooklyn. 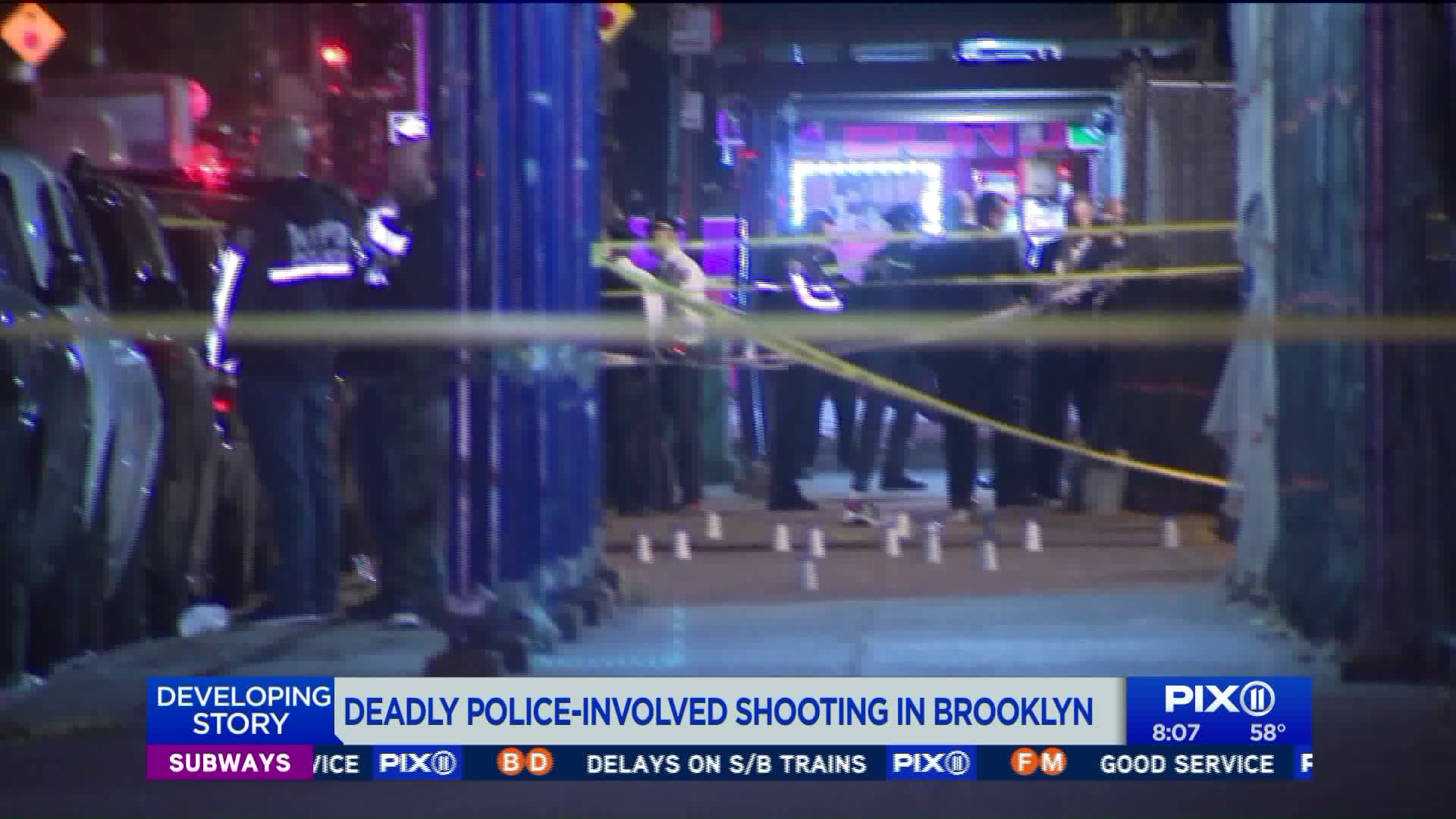 BOERUM HILL, Brooklyn — Police have confirmed that an armed man has died after being shot by officers Tuesday night in Brooklyn.

The man was shot and wounded by police officers just before 8 p.m. on Baltic Street, in front of the Gowanus Houses in Boerum Hill, police said.

According to authorities, the man was shooting at someone else on Baltic Street.

Two plain-clothed officers in an unmarked car came upon the scene and immediately identified themselves as NYPD officers and demanded he drop his weapon, officials said.

Authorities said the man was struck and then rushed to the hospital in critical condition, but later succumbed to his injuries.

A handgun was recovered at the scene, according to the NYPD.

The two police officers were not injured, but were taken to an area hospital for trauma evaluation.

The NYPD said they still need to interview the two officers to determine which direction the shots came from and if the suspect was firing toward them.

The man fatally shot had just been released last week from prison and had multiple violent convictions, according to police. He was later identified by police as Nasheem Prioleau, 30.

Clarification: This story has been updated to reflect that one person was shot and two officers were taken to the hospital for evaluation.

Correction: The specific area of Brooklyn where the shooting took place was changed to Boerum Hill.

Below, watch the NYPD news conference from Tuesday night about the police-involved shooting: