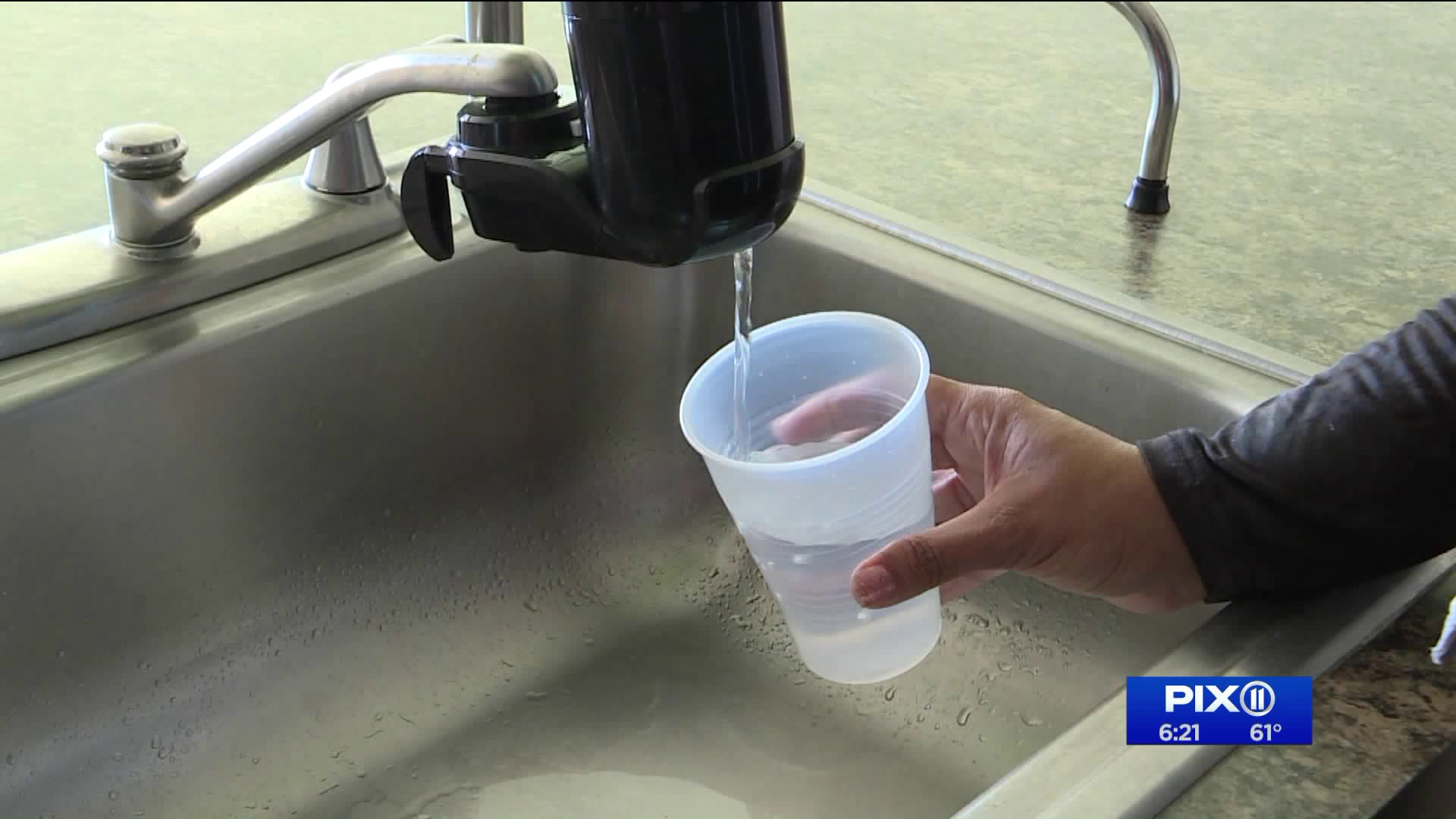 The professor who helped put Flint, Michigan on the map as a national issue during the city`s lead in drinking water crisis is coming to Newark, New Jersey.

BLOOMFIELD, N.J. — The professor who helped put Flint, Michigan on the map as a national issue during the city's lead in drinking water crisis — is coming to Newark, New Jersey.

At a federal hearing held in Bloomfield today, he stated that his team will start independently testing people’s drinking water in the city for lead.

"We will be providing testing to at least hundreds of residents who want to check their water and have it independently verified," said Dr. Marc Edwards, a researcher and engineer from Virginia Tech.

Today's federal hearing was called by Congresswoman Mikie Sherrill, who is on the House Science, Space and Tech Committee. Typically, experts would have been called to Washington to testify, but Sherrill decided to host the panel in her home district of Essex County.

"When I saw we were having a problem here at home, I thought it was important to get the committee here," she said.

Newark residents attended the hearing, which was hosted by a school in Bloomfield.

A Newark woman in attendance said she just got the test results for her home a couple days ago. Water from her bathroom tested at 41 parts per billion, more than double the federal limit of 15 ppb.

"The problem for me is that we were told by the city and their officials that we are in a non-impacted area," said Parker. "We were denied water filters and water distribution."

Parker is party to a federal lawsuit brought by residents and an environmental group against the city of Newark, in which they are seeking water bottles and filters for all.

Right now the city is only distributing filters to residents who they say have lead service lines.

New Jersey is estimated to have the 5th number of lead service lines because of all the old housing stock here.

Clean drinking water advocates are now calling on the rest of the state to model Newark, which will remove 18,000 lead service lines in the next 36 months.

Local mayors at today's hearing from Bloomfield and Nutley stated they will be cutting their towns off from Newark's water supply. Parts of many neighboring towns get water through Newark's system.